Gianluigi Paragone, former M5S member, said there is “room for an anti-system party” that supports Italy unshackling itself from the Brussels bloc and leaving the eurozone.It comes as Rome continues to be furious over Brussels’ handling and lack of support during the coronavirus pandemic, raising speculation it will be the next country to leave the EU after Britain.

The move by a founding member of the EU could trigger a catastrophic collapse in the bloc.

Mr Paragone said: “I am about to found a new political movement which, in article 1 of the statute, has as its first objective the exit of Italy from the European Union and the Euro.”

Making his case for Italexit, he said the EU’s single currency would “completely destroy the lives of Italians” as he warned “Europe can’t be fixed”. 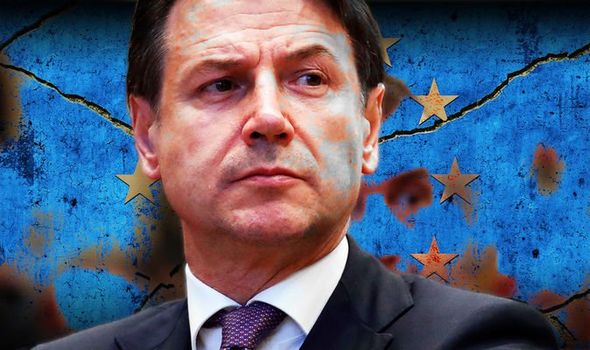 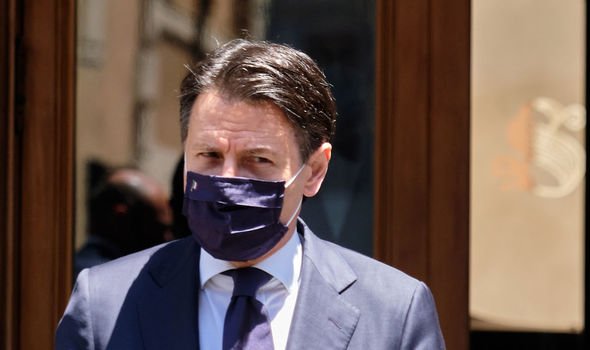 Mr Paragone added: “Before the Euro completely destroys the lives of Italians, it is necessary to begin a path of exit from the European Union and from the Eurozone.

“I don’t believe in the irreversibility of the Euro, in Mario Draghi’s saving proposals. I don’t think Europe can be fixed.”

Speaking about his new party, which has not yet been named, he said the EU project was “destined to fail”.

He said: “We will present this project little by little. 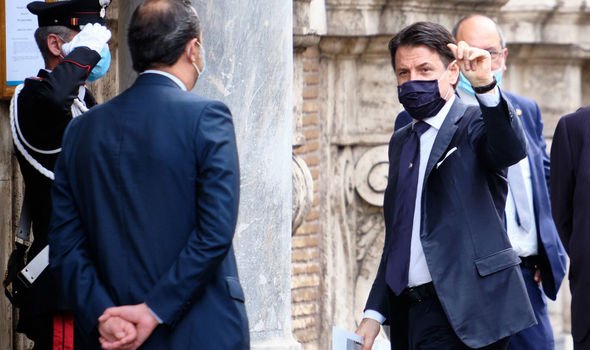 “There is a huge space left by those who thought of exploiting this battle for electoral purposes, but then did not have the courage to go all the way.”

“I am in contact with technicians and with macro-economic schools of thought with this political thesis.

“The most important thing is to go with a political thesis: I think I’m on the right side of history.

“The EU is a project destined to fail. We are doing a great job, then we will present it. 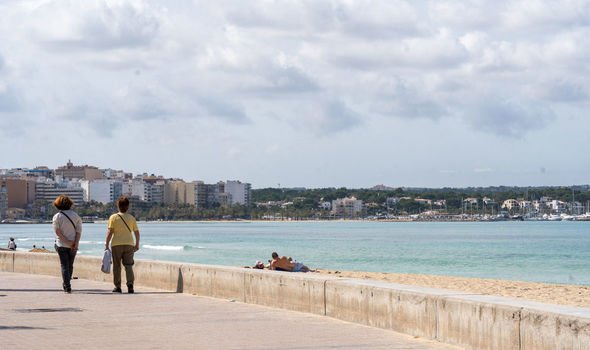 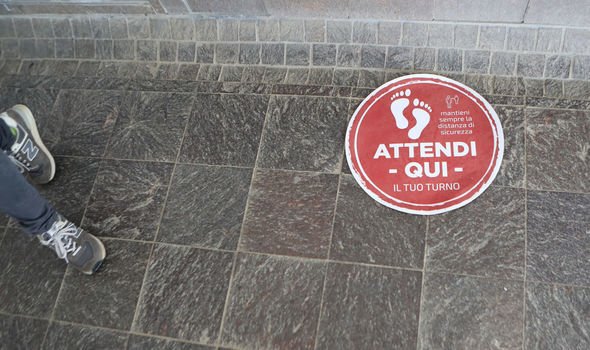 “The anti-system and anti-Euro space that exists must be filled with one strong political force.”

The EU has faced severe pressure over the lack of support for both Italy and Spain during the pandemic.

Although the EU has put forward a €500bn (£446billion) economic recovery fund, Italy’s Prime Minister, Giuseppe Conte has previously criticised the bloc for the lack of action earlier on.

It comes after an astonishing admission by the pro-EU billionaire businessman George Soros that he also believes the Italians are on the verge of quitting.

Mr Soros, who is understood to have helped finance pro-Remain groups and has been criticised for being one of the biggest supporters of the EU, has also revealed that he wants to create “perpetual bonds” which would lock countries into the institution forever even if it was against the democratic will of its voters.

The coronavirus crisis has put the weakening EU under strain and there is fury in Italy over the way it was abandoned by its European partners who refused to provide medical equipment or economic aid without Italy surrendering government functions to Brussels.

In an interview with the Dutch newspaper De Telegraaf, Mr Soros said: “I am particularly concerned about Italy. What would be left of Europe without Italy? Italy used to be the most pro-European country.

“Italians trusted Europe more than their own governments, and with good reason. But they were badly treated during the refugee crisis of 2015.

“The EU enforced the so-called Dublin Regulations that put all the burden on the countries where refugees first landed and did not offer any financial burden sharing.

“That is when Italians decide to vote for Matteo Salvini’s Lega and the Five Star Movement in a landslide.

“More recently, the relaxation of state aid rules, which favour Germany, has been particularly unfair to Italy, which was already the sick man of Europe and then the hardest hit by COVID-19.”