Home » World News » Neil Armstrong tragedy of losing his two-year-old daughter: I was doing the best I could

Thursday, August 25, marks a decade since Neil Armstrong died aged 82 in Cincinnati, Ohio. He lived an extraordinary life, one that was full of firsts – not just for him, but for mankind. Not only was he NASA’s first civilian astronaut in space, Mr Armstrong was also the first man to walk on the moon, famously uttering the line as he did so: “That’s one small step for man, one giant leap for mankind.” However, he also faced adversity, experiencing every parent’s worst nightmare: the death of his two-year-old daughter, Karen.

Karen was the second child of Mr Armstrong and his wife, Janet, with the couple also having two sons, Mark, 59, and Rick, 65.

At the time, Mr Armstrong was working as a test pilot at the NACA High-Speed Flight station.

Karen, who was given the nickname “Muffie”, had a brain tumour, namely a diffuse intrinsic pontine glioma (DIPG) which is described as “highly aggressive” and “difficult to treat”.

In an interview in 2005, Armstrong’s face clouded over when American journalist, Ed Bradley, brought up the death of his only daughter. 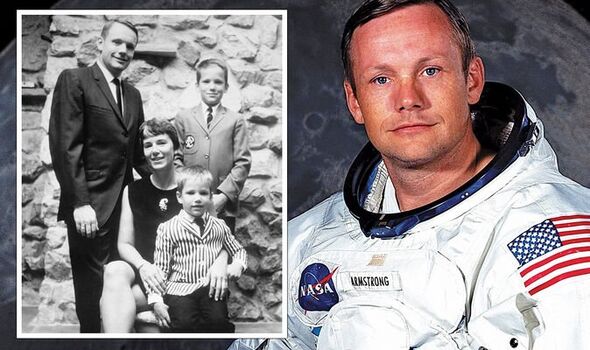 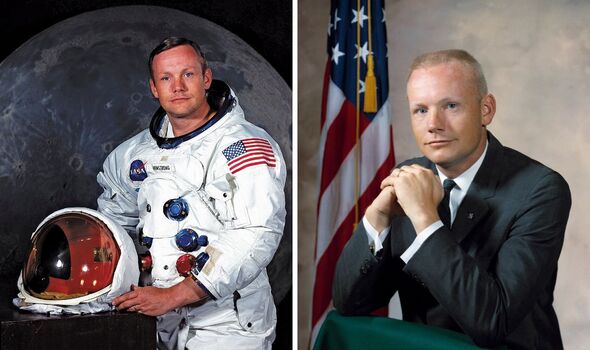 Mr Bradley asked how her death affected him, noting that often people will throw themselves into their work when faced with tragedy.

Mr Armstrong replied: “It’s difficult for me to know.

“I thought the best thing for me to do in that situation was to continue with my work, keep things as normal as I could.

“Try as hard as I could not to have it affect my ability to do useful things.

“At the time, I thought my family was handling it well and I was doing the best I could.”

Karen never left Mr Armstrong’s thoughts, with some crediting her death with driving him to make the leap into space. 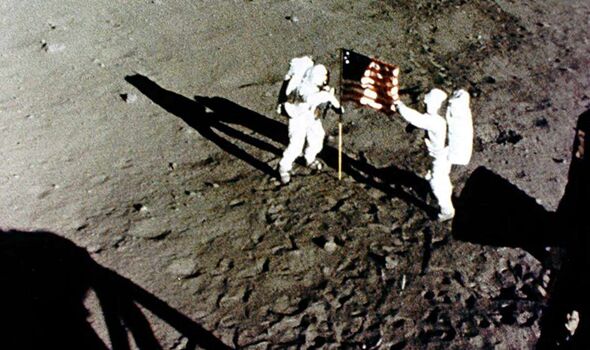 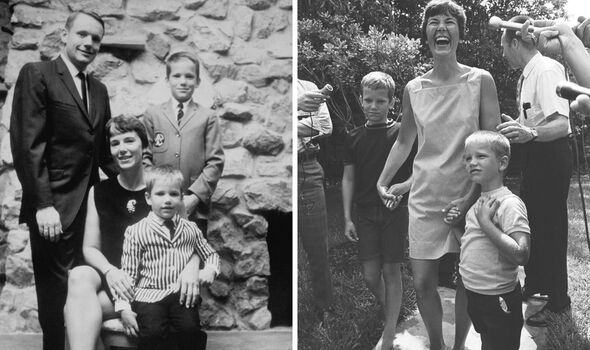 In fact, when he landed on the moon on July 20, 1969, according to biographer Jay Barbee, he saw a baby crater, which he fondly named “Muffie’s Crater”, dedicating it to his daughter.

“He smiled, quietly remembering the two-year-old he and Janet had lost to a brain tumour, and he permitted himself a moment.

“He stood there, remembering how Muffie would have loved sliding down into the pit. He had an overwhelming urge to do it for her.”

Following his walking on the moon, Mr Armstrong was awarded the Presidential Medal of Freedom and the Congressional Space Medal of Honor.

Mr Armstrong left NASA in 1971 before teaching at the University of Cincinnati.

After 38 years of marriage, Mr Armstrong and his first wife, Janet, split and he later married Carol Knight. 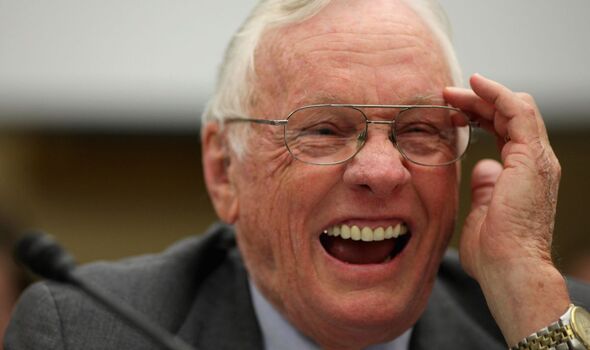 Then, ten years ago, Mr Armstrong underwent surgery to treat his coronary heart disease, but he later developed complications and sadly died.

Barack Obama issued a statement following his death in 2012 which read: “[He is] among the greatest of American heroes—not just of his time, but of all time.”

Since his death, documentaries have been made about his life and Ryan Gosling played Mr Armstrong in the biopic, First Man.

In an interview with the Hot Corn in 2019, his youngest child, Mark, remembered his father.

He said: “I’m proud of my father, just for being a father.

“He was one of many who were all focused on these objectives, four hundred thousand people worked on these programmes and I’m grateful for them, all of them, for getting him there and most importantly, for bringing him back home safely.

“And I am equally as proud of my mother, and all of the other wives who kept the families going, and who had their own challenges and their own issues to deal with, so that their husbands could do their jobs and not worry about things at home.”