Myanmar coup has potential to be a ‘catastrophe’ says expert

On Saturday, the US accused security forces in Myanmar of a “reign of terror” after more than 100 anti-coup protesters were killed. The day has been branded as the deadliest since last month’s coup.

Mr Andrews said: “It’s just horrific. This military junta seems to be showing the world there’s no bounds to its brutality and the horror it’s willing to inflict on the people of Myanmar.

“This has been a peaceful movement. People from all walks of life and from all over the country, from all ages, coming together in unity. I’ve never seen the country as unified as it is against this military junta. 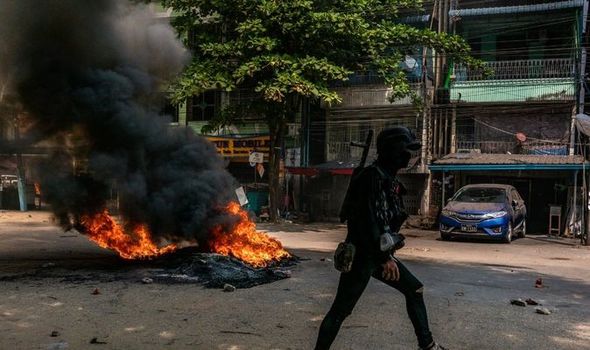 “So they have been inflicting increasing levels of brutality and horror on the people of Myanmar and it seems to be demonstrating to all of us that there’s no limits to what it’s willing to do.”

Since the military coup on February 1, more than 400 people have reportedly been killed in the suppression of anti-junta protests.

Defence ministers from 12 nations have condemned the military’s actions.

The UK Government has urged all British nationals in Myanmar to “leave the country as soon as possible”. 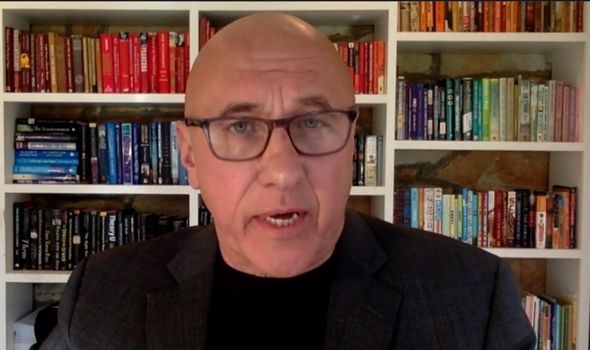 The US said it was “horrified” by Saturday’s killings.

Secretary of State Antony Blinken accused Myanmar’s military of “sacrificing the lives of the people to serve the few.”

Mr Andrews added how the international community “has to do something”.

He said: “The people of Myanmar have been hearing words of condemnation and concern but frankly those words are ringing hollow on the ground in Myanmar. 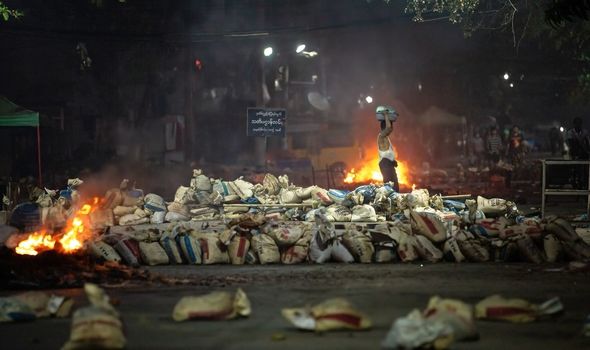 “The United Nations Security Council is meeting for example on Wednesday.

“It could put before the members of the Security Council a resolution that cuts the junta’s access to revenue, to weapons, refers them to the international criminal court so that they can be held accountable for their atrocities.

“I believe that the people of Myanmar expect not miracles from the international community but at least some action above and beyond the words that they’ve been hearing.”