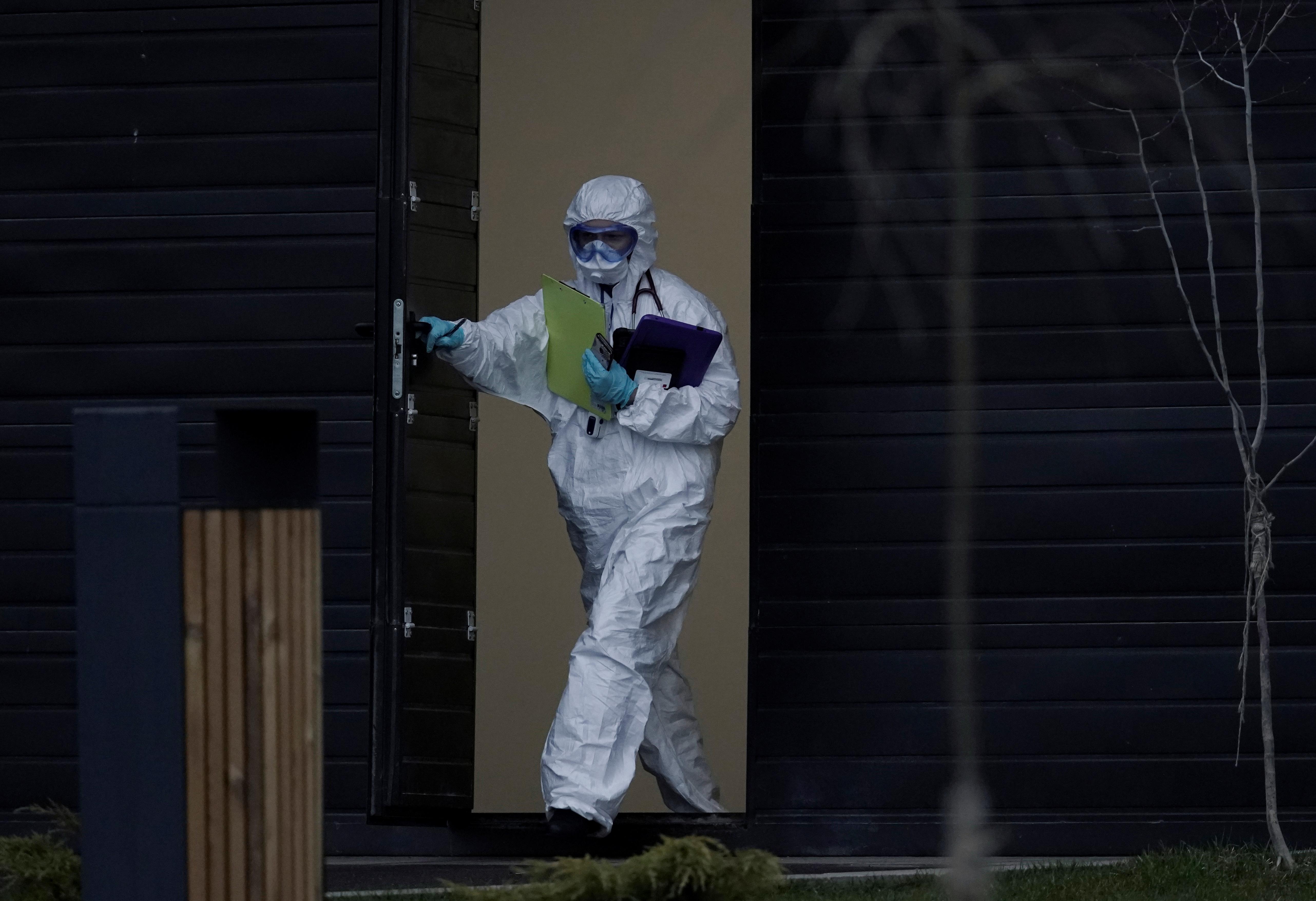 MOSCOW (Reuters) – Moscow introduced a travel permit system on Wednesday to help it police a lockdown meant to slow the spread of the novel coronavirus, a move that initially created traffic jams and long queues of people wanting to use the metro.

The system’s introduction coincided with a record daily rise of 3,388 in the number of confirmed cases of the virus, taking the nationwide tally to 24,490. The coronavirus response centre said 198 people had now died, an overnight rise of 28.

Moscow, the worst-hit region, has imposed a city-wide lockdown, ordering its 12.7 million residents not to leave home except to buy food, get urgent medical treatment, or walk the dog.

From Wednesday, any Moscow resident travelling by car or public transport must show a permit in the form of a machine-readable QR code or a series of numbers to justify their travel.

On Wednesday morning, photographs circulating on social media showed queues of hundreds of people standing close to one other in masks as they tried to enter the city’s metro stations.

Sergei Sobyanin, Moscow’s mayor, wrote on social media that the queues had been caused by police officers checking permits. He said he had asked police to prevent such crowds forming in future.

“The queues have been eliminated. Work has been normalised. But in future it will be necessary to move on to automated control. We’ll think about how to do this,” wrote Sobyanin.

Traffic police have also set up checkpoints on roads coming in and out of the Russian capital and said they will not let anyone pass without a permit.

There were reports of large traffic jams forming as a result.