Home » World News » Mini heatwave UK: What is a mini heatwave? Will there be one this weekend?

The current cool front will ease off before Saturday, becoming warm and windy in parts of the country. The warm weather is expected to last just for a day, and then by Monday temperatures will, unfortunately, drop again. The latest forecast has sparked discussion if there will be a mini heatwave.

What is a mini heatwave?

A mini heatwave is not a meteorological term and is in this case only used to describe the unseasonably hot weather expected on Sunday.

To be a heatwave, the weather needs to stay above the threshold for a certain period of time.

The Met Office writes on its website: “A heatwave is an extended period of hot weather relative to the expected conditions of the area at that time of year, which may be accompanied by high humidity. 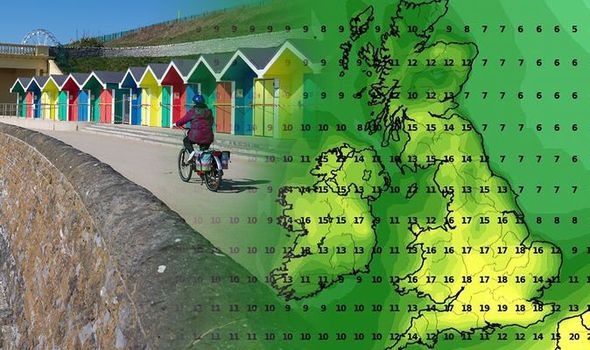 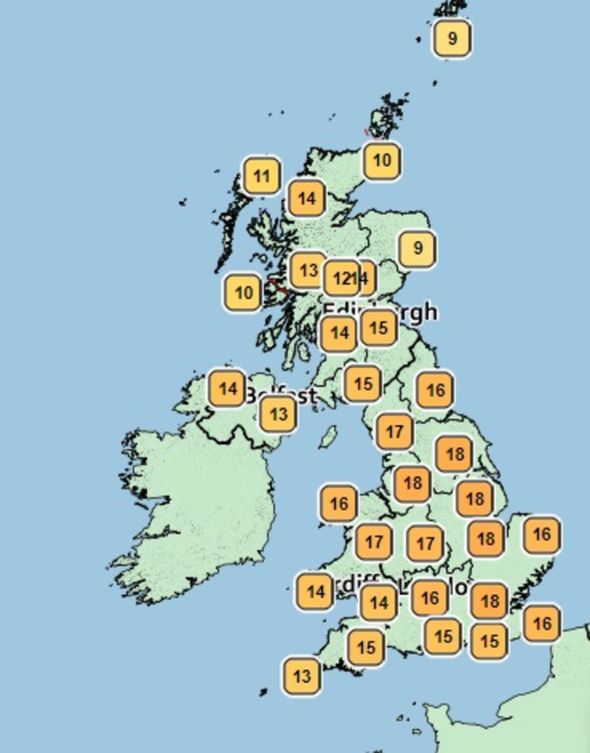 “A UK heatwave threshold is met when a location records a period of at least three consecutive days with daily maximum temperatures meeting or exceeding the heatwave temperature threshold.”

Heatwaves are most common in the summer when high pressure develops across an area.

The Met Office added: “High pressure systems are slow moving and can persist over an area for a prolonged period of time, such as days or weeks.

“They can occur in the UK due to the location of the jet stream, which is usually to the north of the UK in the summer.

“This can allow high pressure to develop over the UK resulting in persistent dry and settled weather.

“The UK heatwave threshold is met when a location records a period of at least three consecutive days with daily maximum temperatures meeting or exceeding the heatwave temperature threshold.”

The heatwave threshold varies from county to county.

This weekend’s spell of warmer weather is too short to qualify as a heatwave. 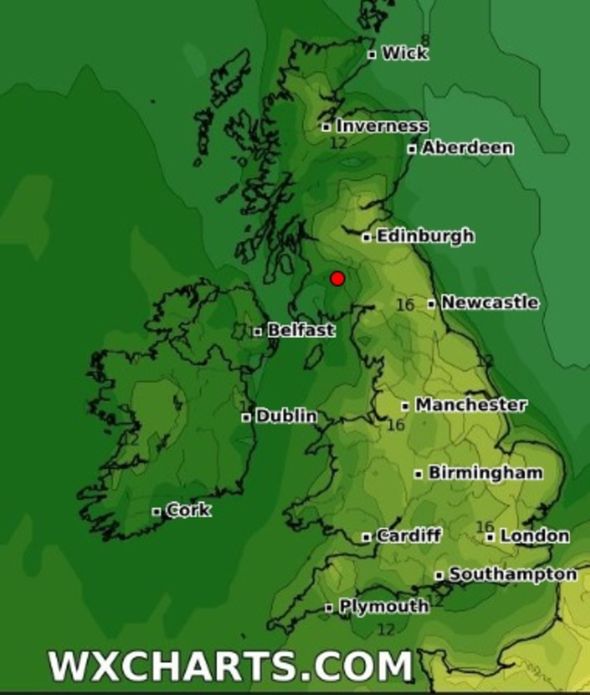 While not quite reaching the temperatures required for a heatwave by official standards, it pivots from the cold spell earlier in the week and last weekend, and will see the warmest temperatures of the year to date.

Full forecast for today and the weekend:

Today:
Windy in the far north, particularly for the Northern Isles, with frequent wintry showers.

Mostly cloudy elsewhere but dry for most away from the high ground in the west. Cold in the north.

Tonight:
Widespread frost in the north and northeast with wintry showers persisting in the far north.

Winds gradually easing. Cloudy and less cold in the south and west 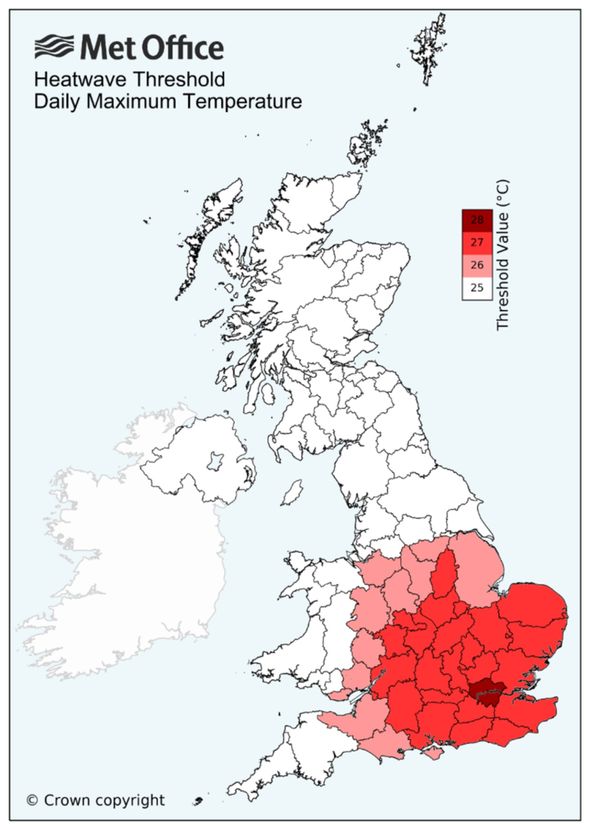 Friday:
Wintry showers in the far north of Scotland which will gradually easing during the day, lasting longest for Shetland where it is still windy.

Otherwise fairly cloudy but mostly dry. Colder than Thursday for most.

Outbreaks of rain moving east later Sunday and into Monday with sunshine and showers expected to follow.

Heatwaves are becoming common in the UK, with 2018 being one of the longest and hottest ever recorded.

It was so intense that woodland wildfires broke out near Manchester and there were severe crop shortages for several months.