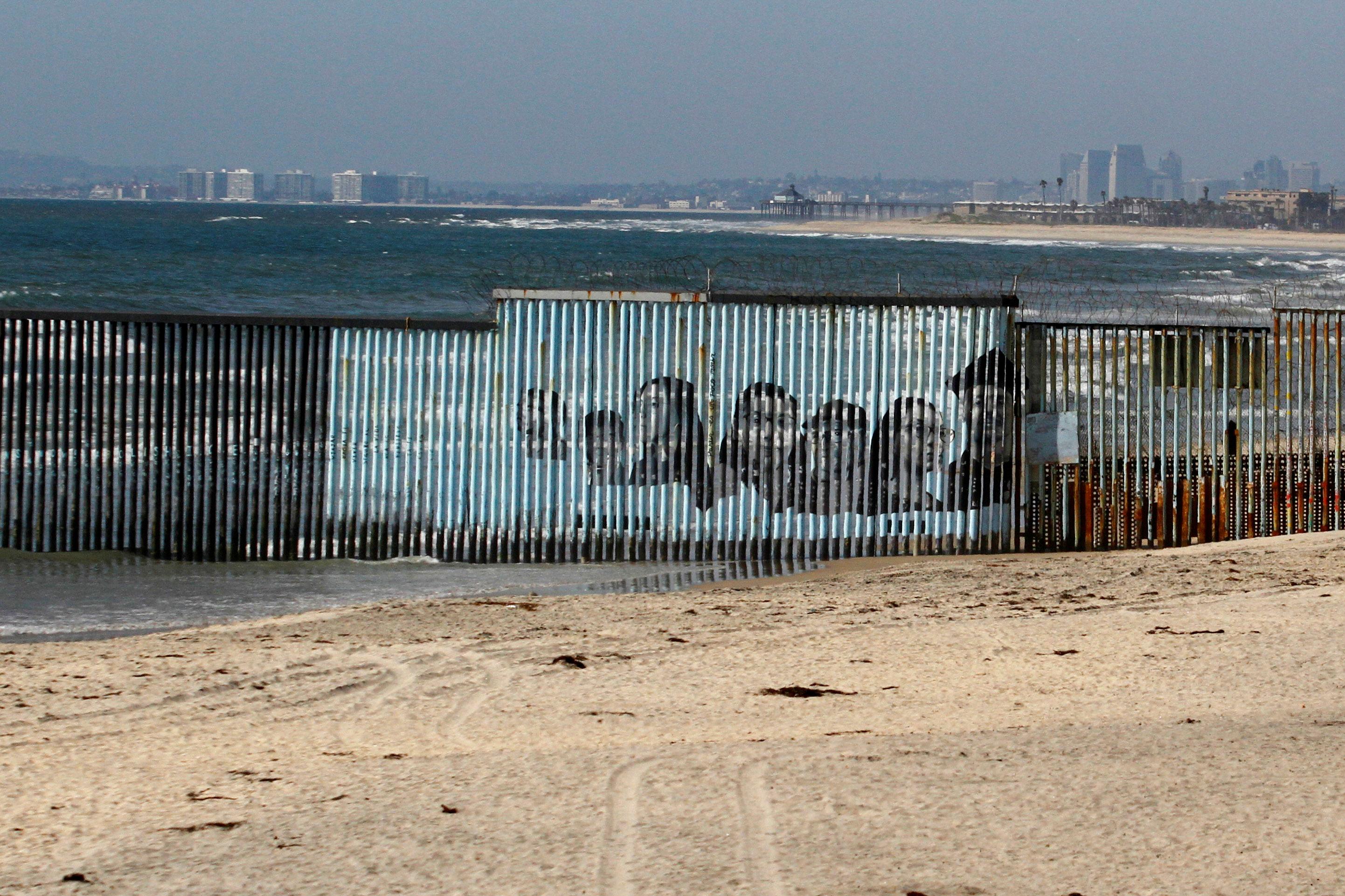 MEXICO CITY (Reuters) – Mexico declared a health emergency on Monday and issued stricter rules aimed at containing the fast-spreading coronavirus after its number of cases surged past 1,000 and the death toll rose sharply.

Health officials reported a total of 1,094 cases of coronavirus, up from 993 a day earlier, and eight more deaths, taking its total to 28. They reiterated warnings that the health system could be overwhelmed if the coronavirus is not contained.

The new measures to fight the virus include a reduction of the number of people who can gather to 50 and an extension of a previously announced suspension of non-essential activities.

“This applies – strictly – to people older than 60 years, those who have hypertension, diabetes or are pregnant, regardless whether their jobs are considered essential,” said Deputy Health Minister Hugo Lopez-Gatell.

Mexico has one of the world’s highest rates of both obesity and diabetes, and experts have recently sounded the alarm that its population could therefore be more vulnerable than its relatively young average age might suggest.

Foreign Minister Marcelo Ebrard, who announced the health emergency, said that people or companies who ignored the rules would face administrative or penal actions. The emergency would be in force until April 30, he said.

Unlike most regional peers, President Andres Manuel Lopez Obrador has not ordered a lockdown or other drastic measures to control spread of the coronavirus due to concerns Mexico’s already slumping economy would take an even bigger hit.