Many people are currently extremely concerned about the covid-19 pandemic that has claimed many lives in the US. However, Melania Trump has been updating Twitter on her mission to help children use social media in a responsible manner.

While a record 3.3 million have signed up for unemployment provisions and New York hospitals treating patients in parking lots, Melania continues to discuss her “Be Best” campaign.

The FLOTUS tweeted: “While most children are at home during this challenging time, they tend to be on social media throughout the day.

“Parents, please be sure to check on them regularly to be sure they’re practising online safety.”

Some of Melania’s Twitter followers replied with their opinions on the subject. 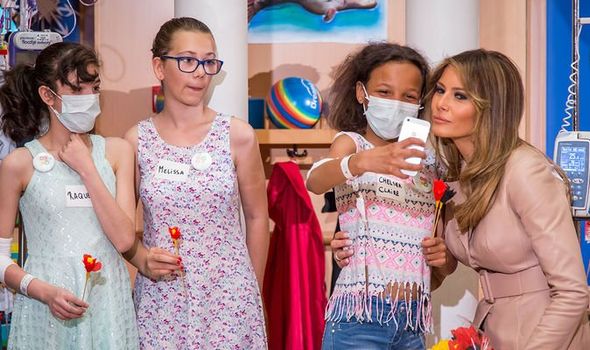 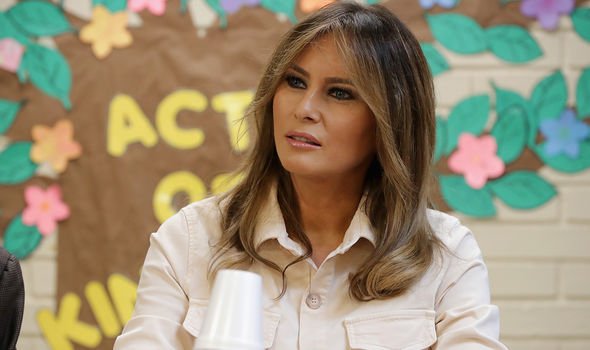 One said: ”I’d check on @realDonaldTrump then, Mel. He’s making everyone less safe by being online.”

Another replied: “I’m sure everyone is grateful to be receiving parenting advice from you.”

A third commented: “Kids here are currently home until at least May 15th and yet your husband wants to send everyone back to work in 2 weeks. What are parents supposed to do then? How can that #BeBest for children? I don’t expect an answer.“

Children are currently at home as schools are shut, as the nation is told to keep indoors. 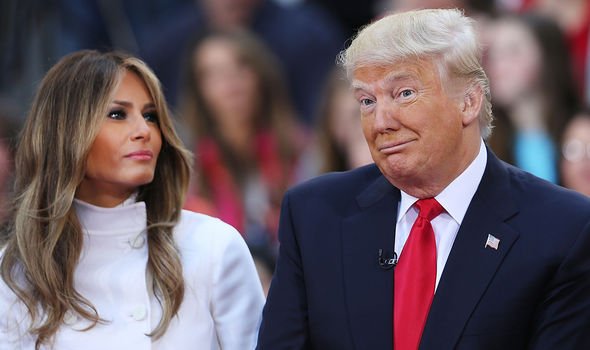 Many parents have had to work from home and teach their children after their offices shut.

Meanwhile, Trump has activated emergency powers under the Defence Protection Act to make the companies produce essential equipment, in this case ventilators.

The president invoked the Korean War era act which allows a president to force companies into making ventilators for national defence.

At least 104,000 coronavirus cases have been discovered in the US which is the most in the world. 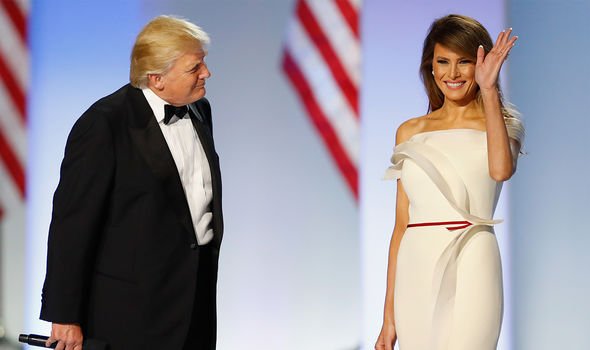 However, Italy and China have the most reported deaths.

On Friday Trump said in a statement: “The virus is too urgent to allow the give-and-take of the contracting process to continue to run its normal course.”

He also raged on Twitter that General Motors “must’ open their “stupidly” abandoned plant and begin making ventilators.

GM has now said they will build at least 10,000 ventilators by April. 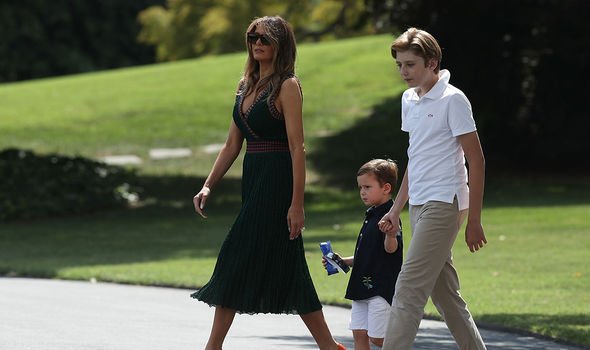 It is not clear when the first announcement will be given however based on a news release sent out last week from the White House.

The PSAs will address the “important ways Americans can protect themselves and those most at risk” from contracting and spreading the coronavirus, according to the release.

Melania’s Be Best platform will celebrate its third anniversary in May, which is centred around children’s health and wellbeing.

“I think this would be a great time to remind Americans about the ‘Be Best’ campaign,” said Katherine Jellison, a professor of history at Ohio University.