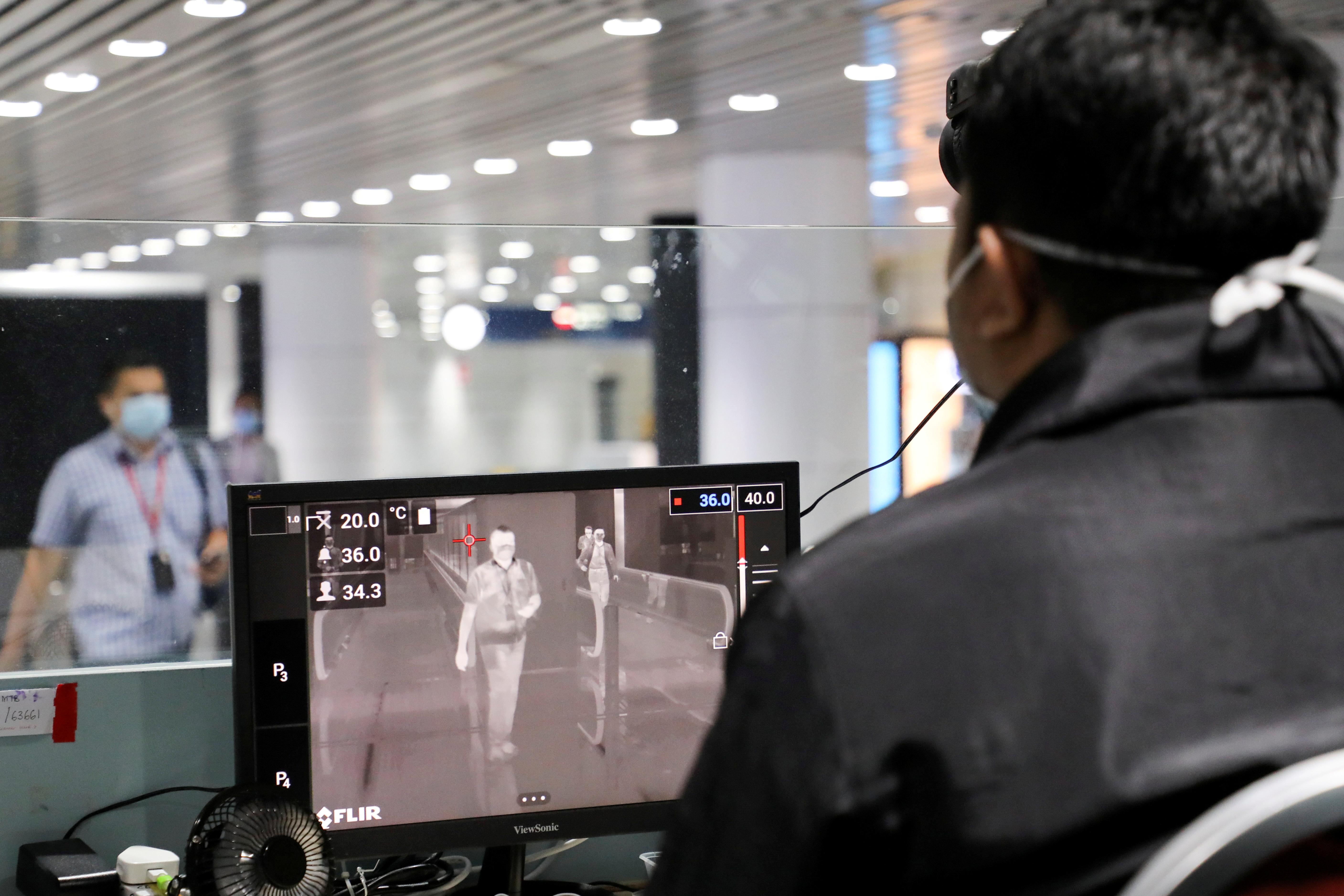 KUALA LUMPUR (Reuters) – Malaysia on Thursday added at least nine more countries, including the United States, Britain and France, to its list of long-term immigration pass holders to be barred from the country, national news wire Bernama reported.

Malaysia’s government on Tuesday said it would from Sept. 7 bar entry of pass holders from India, Indonesia and the Philippines in a bid to curtail imported coronavirus cases in Southeast Asia’s third-largest economy.

The ban will now include all countries that have reported more than 150,000 coronavirus cases, the report said, citing senior minister Ismail Sabri Yaakob.

Malaysia, which has reported just 9,374 COVID-19 cases and 128 deaths as of Thursday, has banned tourists and business traveler from entering the country since March, when it imposed strict curbs on movement and commerce to contain the spread.

The move to further tighten entry restrictions follows the discovery of new clusters sparked by infections among returnees and undocumented migrants.

“We will add more (countries) that are considered high risk,” Ismail Sabri was quoted as saying by Bernama.

Ismail Sabri had earlier said that the ban would include permanent residents, expatriates, students and those on spouse visas and participants of Malaysia’s My Second Home programme.