As the country is gripped by a second wave of Covid, the globalist leader has clamped down hard on daily life in hotspots, much to the dismay of many locals. Health Minister Olivier Veran was last week greeted by mass protests as he arrived in Marseille ahead of the rollout of a new set of strict rules aimed at curbing the city’s infection rate.

Restaurant owners took to the streets to rail against the government’s decision to force their businesses to shutter just months after they reopened following the nationwide lockdown.

A survey carried out in the days after the government announced a raft of new measures showed the French are far from happy with how their leader is responding to the public health crisis.

The ballot conducted by Elabe for BFMTV showed 65 percent of respondents don’t trust Mr Macron to fight the pandemic effectively.

This marks a significant drop in confidence the young president enjoyed at the beginning of the coronavirus pandemic in the spring. 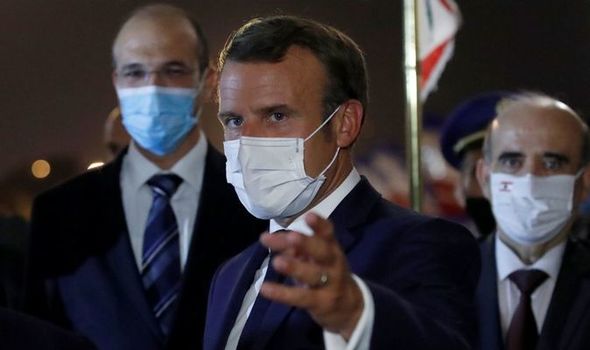 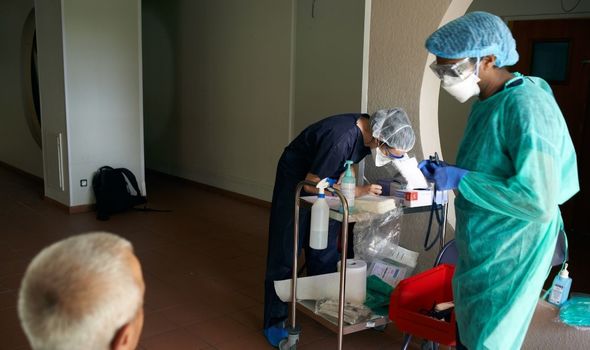 And in a further blow to his authority, seven in 10 (69 percent) said Mr Macron, the government and the country’s health authorities had failed to adequately prepare for a second wave.

Forty-five percent of people who took party believe the Macron administration is not taking enough precautions while 30 percent said they felt the current restrictions would suffice.

The majority of people (69 percent) said they remained worried about the epidemic.

The survey was carried out on September 24 and 25, after Mr Veran unveiled the latest round of restrictions on Wednesday 23. 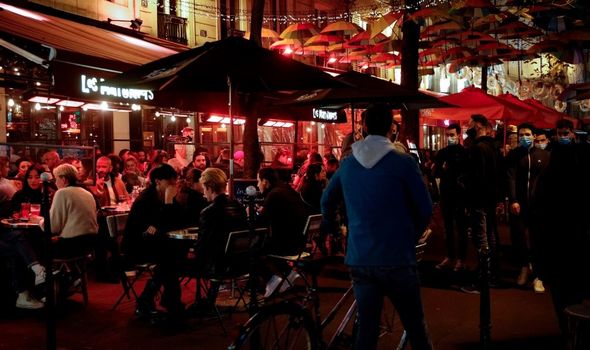 Since the second wave of the disease hit earlier this month, France has seen infections rates skyrocket.

The number of people who have died from the infection increased by 27 to 31,727. 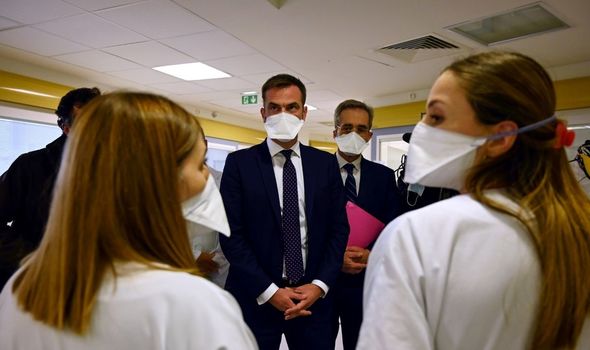 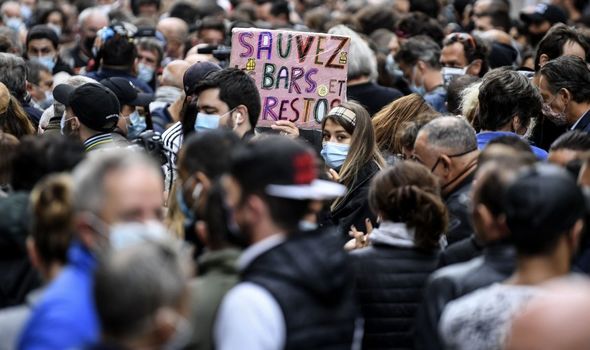 The southern coastal city of Marseille has emerged as the epicentre of the country’s second coronavirus wave in recent weeks.

Local politicians said the move was disproportionate to the risk and would devastate the already struggling local economy.

A demonstration was staged in the city on Friday, with business owners vowing to defy the rule.

The restrictions came as one of the country’s top medical figures warned France could be overwhelmed by the second round of the epidemic.

Patrick Bouet, head of the National Council of the Order of Doctors, told the weekly Journal du Dimanche that healthcare workers are already “exhausted and traumatised” as he warned of worse days to come. 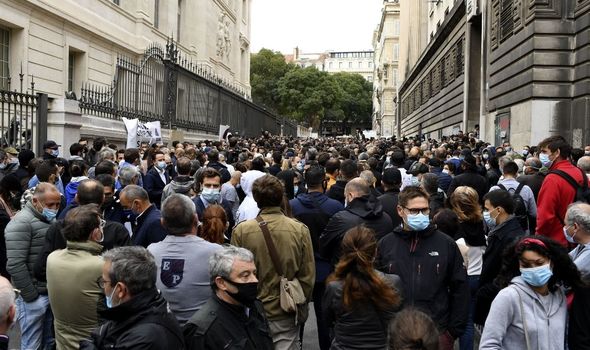 He said: “The second wave is arriving faster than we thought.”

He said Mr Veran’s warning had not gone far enough and added: “If nothing changes, France will face a widespread outbreak across its whole territory, for several long autumn and winter months.”

The survey was conducted using the quota method on a representative sample of the French population of 1,000 respondents.