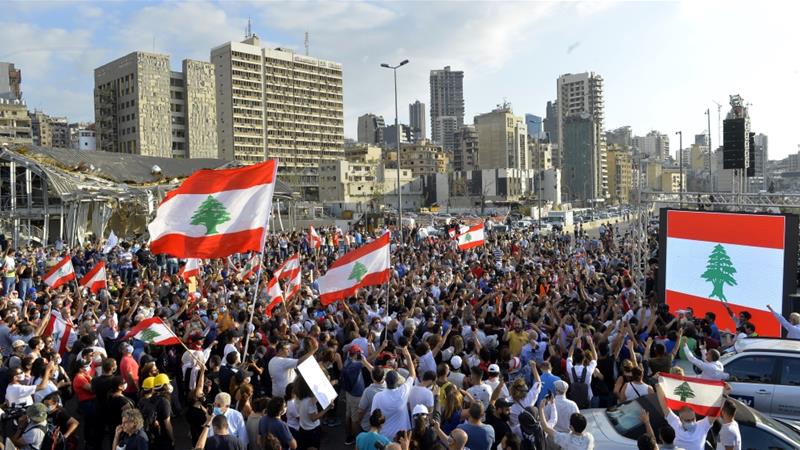 Lebanon recorded its highest daily number of deaths and new infections from coronavirus as the country grapples with the aftermath of an enormous port explosion that rocked the capital, Beirut, and overwhelmed hospitals.

Seven people died of the novel coronavirus in the past 24 hours, the health ministry said, and 309 new cases were recorded.

That brought the total number of infections to 7,121 and deaths to 87 since the start of the country’s outbreak in February. Even before the blast last week there had been a recent surge in infections.

While the daily figures are still relatively low compared with others countries in the region, they have risen in recent days, straining health facilities already overwhelmed with the influx of the injured from the August 4 explosion.

The World Health Organization (WHO) has warned the chaos caused by the blast that killed more than 200 people, injured some 6,000, and left 300,000 without habitable housing risked accelerating the spread of COVID-19, the disease caused by the virus. Hospitals, many of which were damaged and their staff injured, were flooded with wounded.

The WHO on August 7 issued an appeal for $15m to cover emergency health needs in Lebanon, where the healthcare sector had already been strained by shortages of medical supplies and medicine because of a deep financial crisis.

“The emergency in Beirut has caused many COVID-19 precautionary measures to be relaxed, raising the prospects of even higher transmission rates and a large caseload in coming weeks,” the UN Office for the Coordination of Humanitarian Affairs (OCHA) said in an August 10 report.

It said at least 15 medical facilities, including three major hospitals, sustained partial or heavy structural damage from the blast.

The collective trauma that Lebanon’s worst peacetime disaster inflicted on the country caused a temporary loosening of physical distancing habits amid mass demonstrations that led to the resignation of Prime Minister Hassan Diab and his government.

With the start of the school year around the corner and the flu season coming soon after, the head of the main public hospital in the fight against coronavirus warned the next few days would be critical.

“The events of the previous week have, understandably, shifted attention away from the pandemic,” Firass Abiad said on social media.

But, he added, “we cannot afford to allow the virus to go unchecked.” 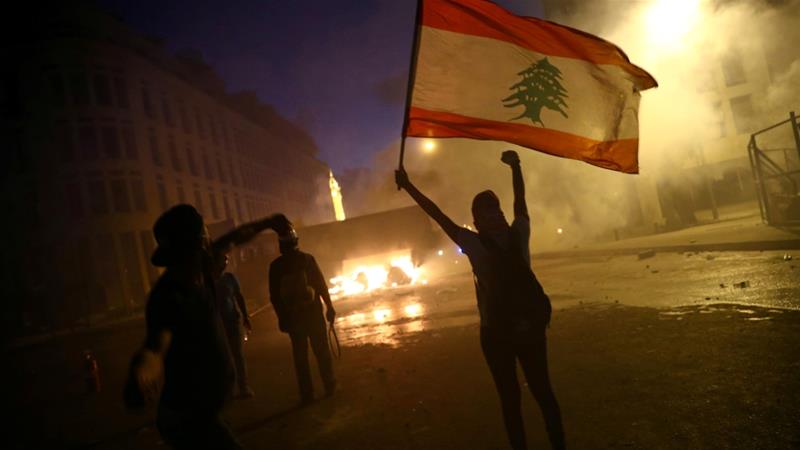 How will Lebanon ever recover? | Start Here