LONDON (Reuters) – A leader of Black Lives Matter protests in London demanded a meeting with British Prime Minister Boris Johnson on Saturday and said he had to drop his choice of a political adviser to lead a new commission looking into racial inequality. 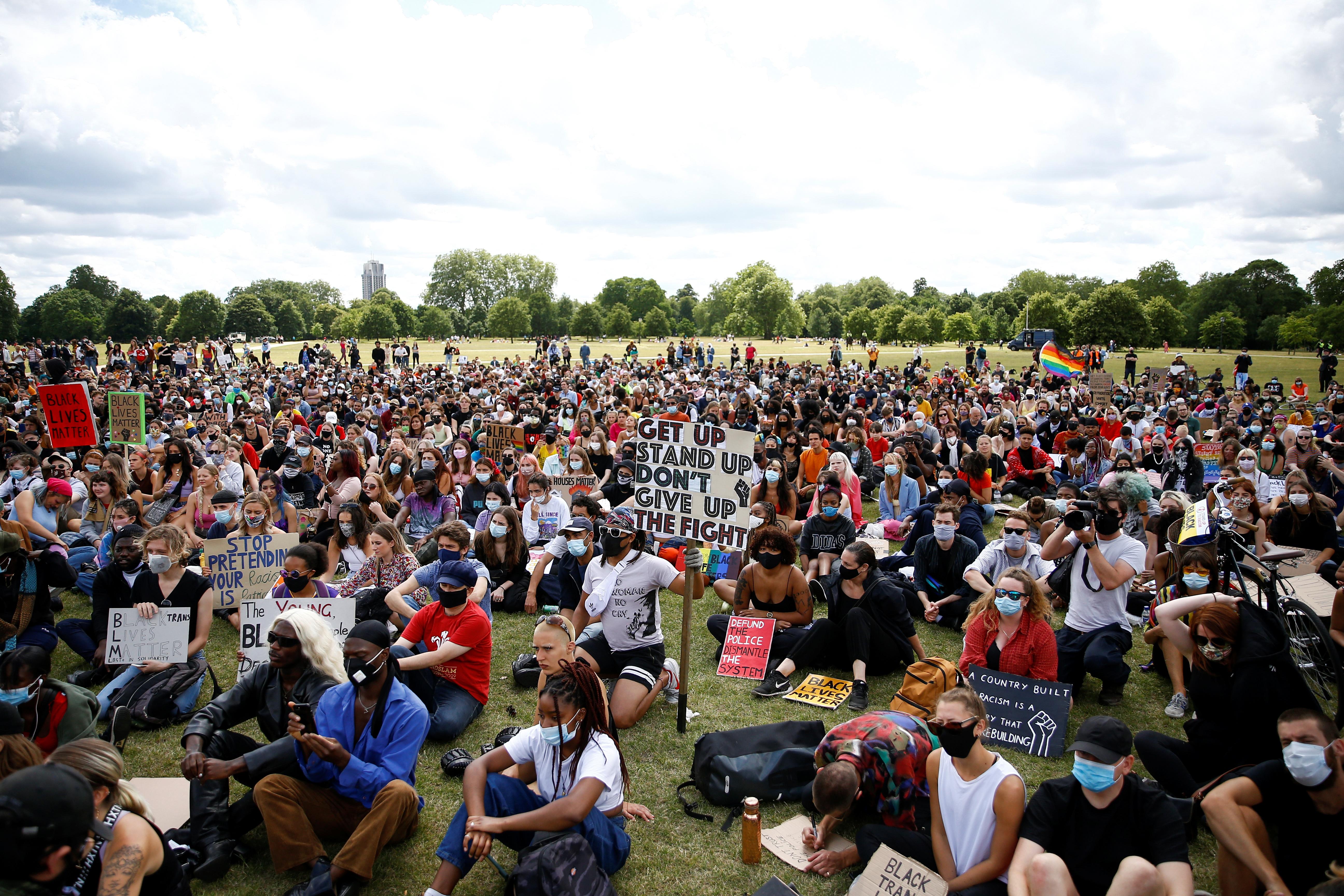 “I have been here every day, I am the person that leads 20,000 people every protest,” Imarn Ayton, a 29-year-old actress, told Reuters as hundreds of BLM demonstrators gathered in London’s Hyde Park before their latest march.

“Everyone else seems to be in contact with me, except for Boris, so I would like a conversation.”

Tens of thousands of people have demonstrated in British cities since the death of African American George Floyd in police custody in Minneapolis last month.

Ayton said BLM demonstrators would continue to protest until the government met their demands.

“It’s that simple. We protest or you listen,” she said. “We want equality – to be treated fairly – that is all that we ask for, and for justice for those who have been harmed.”

Ayton said Johnson’s choice as chair of the government’s new commission on inequality, Munira Mirza, a Downing Street adviser, did not represent the BLM movement and did not believe that Britain had a problem with institutional racism.

Johnson should act immediately on the recommendations of previous inquiries in Britain into racial inequality, Ayton said, adding that he had at least heard the voice of the protesters.

“I will never know what’s in his heart. What I do know is he has responded. So what I want to do is keep that conversation going,” she said.