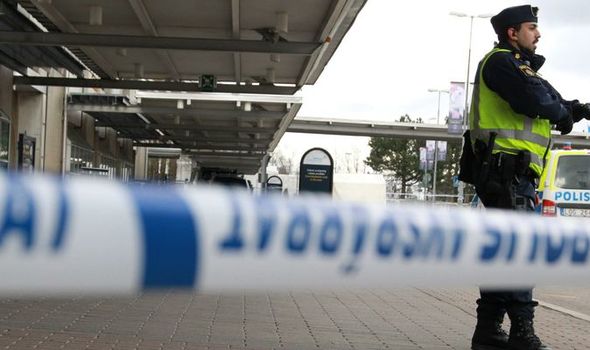 A plane heading from Warsaw to Gothenburg was forced to land at Landvetter Airport in Sweden after the Polish airline received a bomb threat. As the plane entered Swedish airspace, it was monitored closely.

Anders Lännholm, rescue leader at the Sea and Air Rescue Centre, said: “The airline in Poland received the bomb threat and announced the crew who chose to continue to Landvetter.

“We put helicopters on standby in Kristianstad and when the plane came further north, helicopters in Gothenburg took over.

“We also informed the military who were involved.”

Police, ambulance and rescue services attended the incident as the passengers and crew were evacuated.