PresidentYoon, who took office in May, presided over his first meeting with top military commanders and called for strong capabilities to deter North Korea’s nuclear and missile programmes, the presidential office said. North Korea has this year been conducting missile tests at an unprecedented pace, and is believed to be preparing for its seventh nuclear test.

A statement released by the presidential office stated: “President Yoon said strong defence capabilities should be ready to protect the country’s security and national interest as the security uncertainties surrounding South Korea and Northeast Asia are growing more than ever.”

Last week, Yoon met with US President Joe Biden and Japanese Prime Minister Fumio Kishida on the sidelines of the NATO summit in Madrid and agreed to explore further means to reinforce “extended deterrence” against North Korea.

Meanwhile, North Korea has denounced the United States, South Korea and Japan for pushing to boost their trilateral military cooperation targeting the North, warning that Pyongyang may need to consider reinforcing its own military capability. 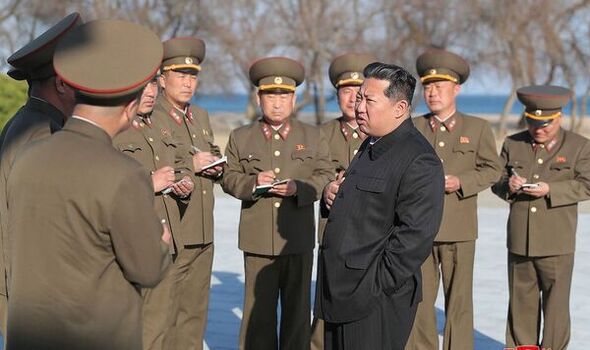 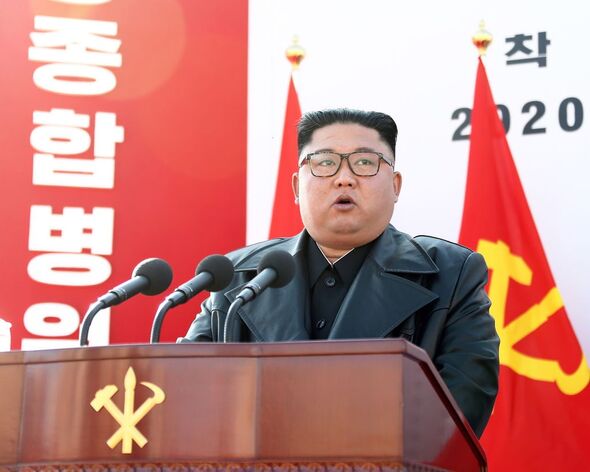 A North Korean foreign ministry spokesperson said on Sunday: “The reality clearly shows that the real purpose of the US spreading the rumour about ‘threat from North Korea’ is to provide an excuse for attaining military supremacy over the Asia-Pacific region.”

North Korea has long cited what it calls hostility by the US and its allies as a reason to pursue a nuclear program.

Sunday’s comments, reported by state news agency KCNA, come as North Korea’s neighbours say the country is ready for its first nuclear test in five years as part of its provocative run of weapons tests this year.

The North Korean foreign ministry said: “The prevailing situation more urgently calls for building up the country’s defence to actively cope with the rapid aggravation of the security environment of the Korean Peninsula and the rest of the world.” 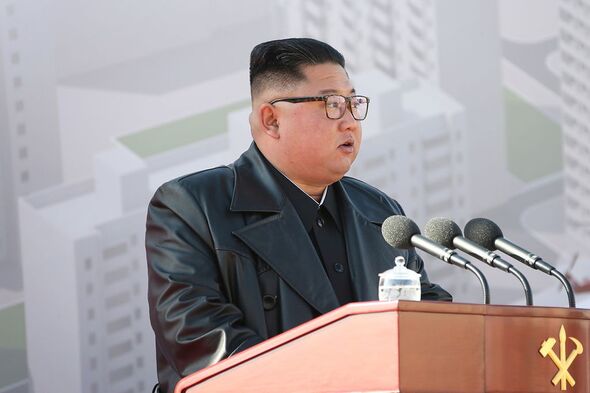 The ministry’s statement did not elaborate on how it would boost its military capacity.

But it took issue with a trilateral meeting among the US, South Korean and Japanese leaders on the sidelines of a NATO summit last week, during which they underscored the need to strengthen their cooperation to deal with North Korean nuclear threats.

“The chief executives of the US, Japan and South Korea put their heads together for confrontation with [North Korea] and discussed the dangerous joint military countermeasures against it including the launch of tripartite joint military exercises,” the statement said.

North Korea views US-led military exercises in the region, particularly ones with rival South Korea, as an invasion rehearsal, though Washington and Seoul have repeatedly said they have no intentions of attacking the North.

During the recent trilateral meeting, the US president, Joe Biden, said he was “deeply concerned” about North Korea’s continued ballistic missile tests and apparent plans to conduct a nuclear test.

The South Korean President said the importance of trilateral cooperation has grown in the face of North Korea’s advanced nuclear program, while the Japanese prime minister, Fumio Kishida, said joint anti-missile drills would be important to deter North Korean threats.