Home » World News » Kamala Harris: What is birtherism? Vicious conspiracy reemerges in US

Joe Biden has now appointed Kamala Harris as his running mate, creating a well-rounded duo to challenge the incumbent President Trump. Mr Trump has reacted with his trademark political attacks, calling the US Senator “sort of a madwoman”. But he also stoked a vicious conspiracy about the California-born presumptive Democrat VP which he once championed against Barack Obama.

Birtherism is a false and ultimately racist conspiracy theory which started as a fringe movement during Barack Obama’s 2008 presidential campaign.

The theory alleged the Hawaii-born then-candidate was in actuality raised in Kenya, and his birth certificate a fake.

Under the information set out in the conspiracy, Barack Obama would not have qualified to stand for the presidency. 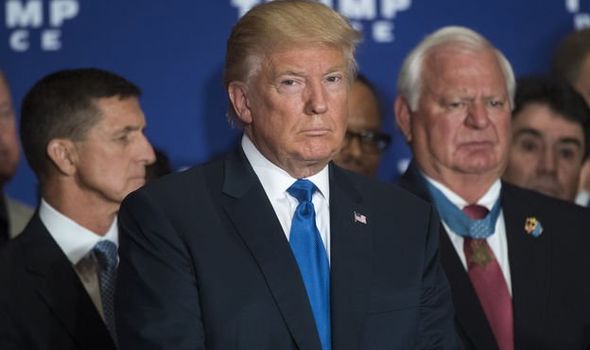 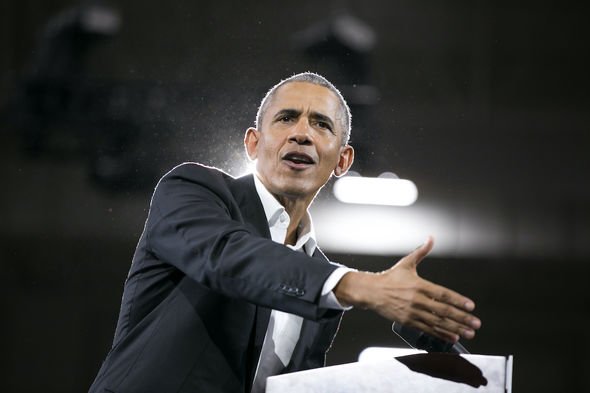 Conservatives and Republicans notably latched on to it, and Donald Trump became a “virtual spokesperson” according to political scientists, and he regularly promoted it before his presidential campaign.

When the real-estate mogul toyed with running for the role in 2011, a concentration of his supporters identified with the key tenets of birtherism, according to scientists John Sides, Michael Tesler, and Lynn Vavreck.

President Obama eventually released his certificate, and Mr Trump dropped the theory, claiming it was started by Democratic figureheads. 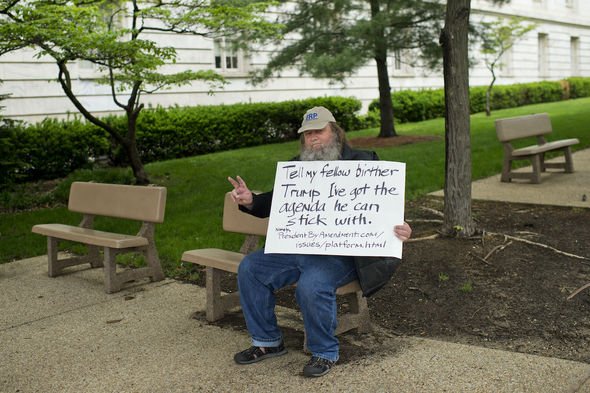 But he recently toyed with it once more in a press conference.

A reporter asked the incumbent President about his thoughts on a comment piece authored by conservative law professor John Eastman.

Responding to the claims, Mr Trump said: “I just heard it today that she doesn’t meet the requirements and by the way, the lawyer that wrote that piece is a very highly qualified, very talented lawyer.

“I have no idea if that’s right. I would have assumed the Democrats would have checked that out before she gets chosen to run for vice-president.” 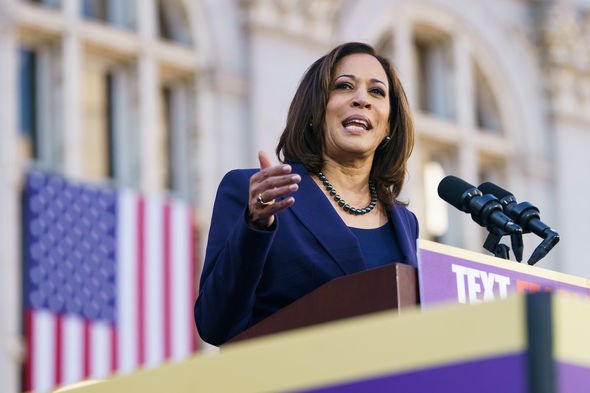 “But that’s a very serious, you’re saying that, they’re saying that she doesn’t qualify because she wasn’t born in this country.”

The fact alone is basis enough for her to run for Vice President, and she has the same eligibility as Donald Trump.

As the 14th amendment states: “All persons born or naturalised in the United States, and subject to the jurisdiction thereof, are citizens of the United States and of the State wherein they reside.”

Ms Harris’ parents’ immigration status does not fit into the equation.

Juliet Sorensen, a law professor at Northwestern University, told the Associated Press: “Kamala Harris, she has to be a natural-born citizen, at least 35 years old, and a resident in the United States for at least 14 years.

“She is. That’s really the end of the inquiry.”