AMMAN (Reuters) – Jordan confirmed 12 new cases of the coronavirus on Sunday, as the central bank announced measures to help troubled businesses and a tourism sector hit hard by the impact of the crisis. 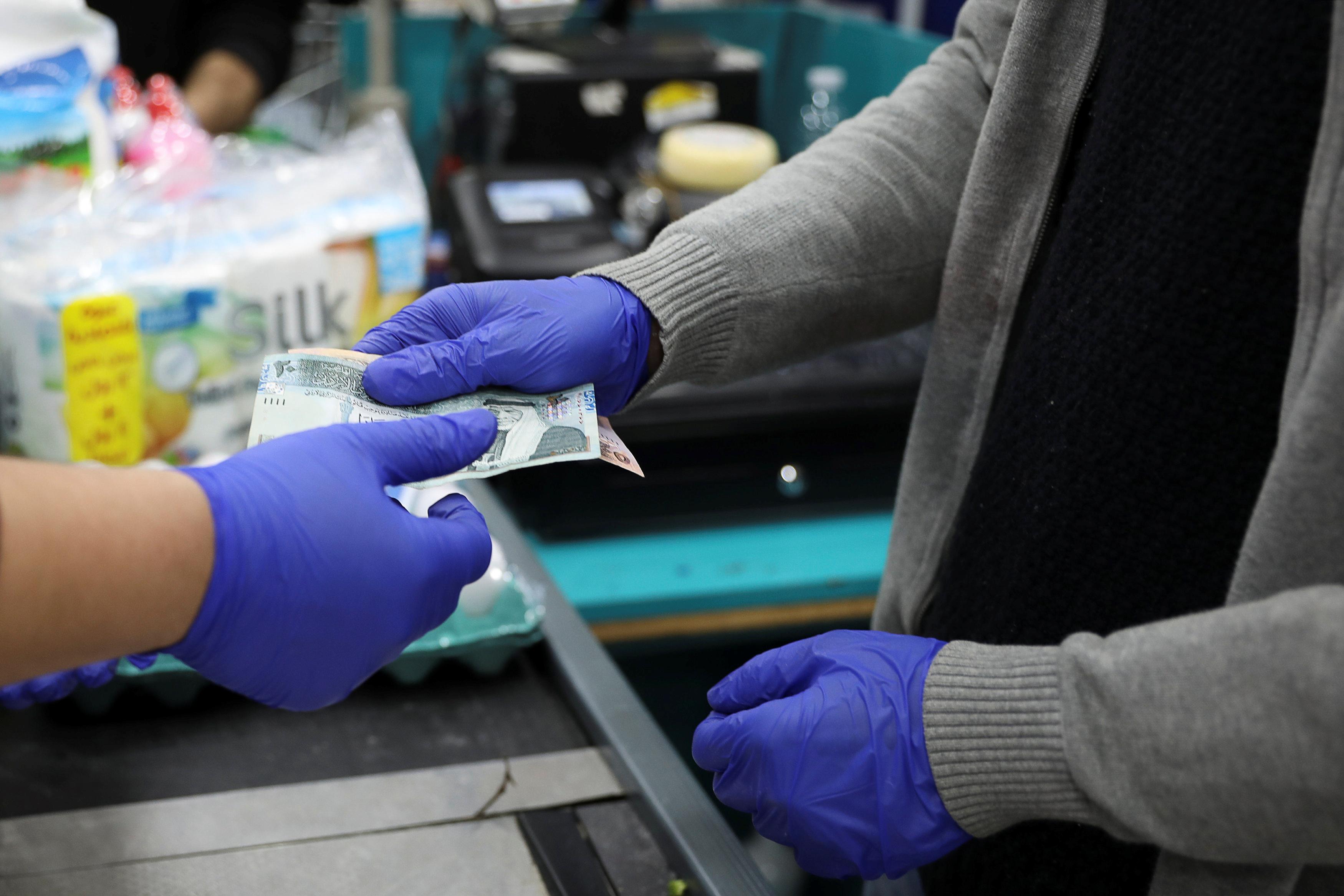 The kingdom imposed measures on Saturday to fight the outbreak, including a tighter lockdown that closes all borders and bans all incoming and outgoing flights as of Tuesday.

Jordanian officials say the unprecedented measures, which also include closing schools and banning daily prayers in mosques were taken as the epidemic is spreading fast in neighboring Egypt, Syria and Iraq.

The government has kept borders open for commercial cargo and has assured people hoarding food that the country has a stockpile of commodities and essential goods that would last six months.

Energy Minister Hala Zawati said in a statement the kingdom’s supplies of gasoline and diesel covered 60 days on current consumption patterns and that it was already in talks with the country’s three main fuel importers to bring storage units to the maximum.

Central Bank Governor Zaid Fariz told Reuters that Jordan’s commercial banks were also asked to delay payments of loan installments by companies and to allow the rescheduling of retail loans to ease losses by businesses and help individual borrowers.[L8N2B80ZA]

Fariz said the moves aimed at “preserving financial” and fiscal stability” of the country by extending support for the country’s hard-hit economic sectors that were beginning to show cash flow and liquidity problems as a result of the drop in business.

“What is needed is to preserve the health of these companies to be able to continue with their production and business activity,” he added.

In another move, the central bank slashed compulsory reserves for commercial banks to 5% from 7% to inject more than 500 million dinars ($705 million) of extra liquidity to ease the economy’s woes. The move was the first in nearly a decade, he added.

Officials are worried the crisis that has hit the thriving tourism sector, which generates around $5 billion annually, will slash growth projections and deepen an economic downturn.

“The tourism sector is one of the most important sectors that have been affected directly and negatively after a period of continued growth,” Fariz said.

The country has closed all tourism sites, including its most visited attraction, the ancient city of Petra in southern Jordan. Thousands of foreign tourists have left the country in the past few days and hotels occupancy rates have fallen dramatically.