TOKYO (Reuters) – Japan is to disband a panel of medical experts advising Prime Minister Shinzo Abe’s cabinet on the response to the novel coronavirus after criticism of its transparency and lack of independence. 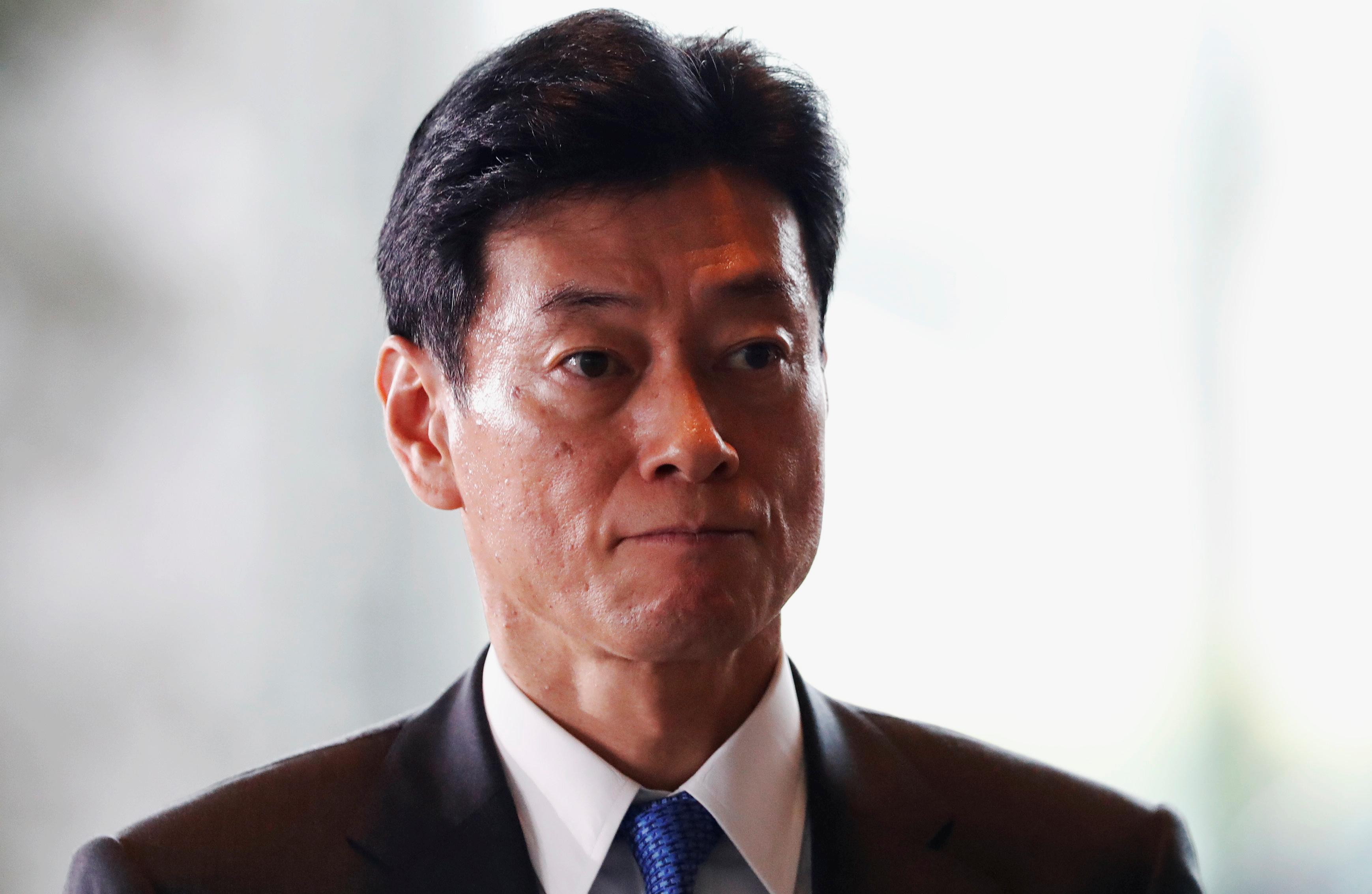 Japan has been spared the kind of explosive coronavirus outbreak seen elsewhere, with some 18,000 cases and 969 deaths, but it is far from over and questions about the government’s response linger.

The number of daily new cases in the capital, Tokyo, climbed to 55 on Wednesday, the highest tally in 1-1/2 months after a cluster of infections was found at an office.

The panel’s independence from government influence has come into question and Economy Minister Yasutoshi Nishimura said on Wednesday it would be disbanded and a new one created with a broader range of specialists.

“About a month has passed since the lifting of the state of emergency, and maintaining a balance between infection prevention and social and economic activities has become the thrust of our responses,” top government spokesman Chief Cabinet Secretary Yoshihide Suga told a news conference on Thursday.

“At this time, we’ve decided to review the panel that gives us expert advice.”

The way the panel, led by Takaji Wakita, chief of the National Institute of Infectious Diseases, has been run has came under criticism after it was revealed last month that it kept no minutes of its discussions.

Media has also reported that the panel refrained from saying in a March statement that the virus could be transmitted from asymptomatic people – those with the virus who do not show symptoms – as the government asked it not to do so to avoid causing panic.

Wakita did not deny that but told a news conference on Wednesday the government’s request was not the only consideration when deciding whether to inform the public about asymptomatic transmission in one of its public statements.

“I don’t remember accurately. There could have been such remark. But that’s not the only factor in deciding whether or not to put in the line,” Wakita said.