Letter signed by more than 150 world-renowned academics, writers and artists suggests free speech is under assault. 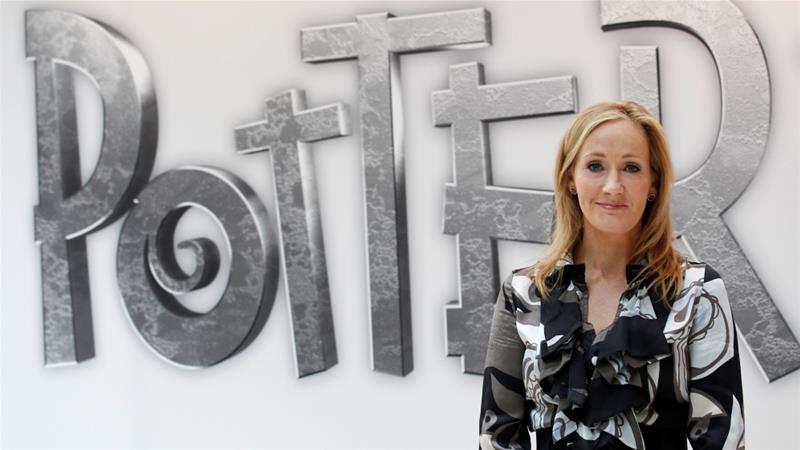 More than 150 world-renowned academics, writers and artists – most of them on the centre-left of the political spectrum – signed a letter published on Tuesday expressing support for global anti-racism protests while lamenting that free speech is under assault because an “intolerant climate that has set in on all sides”.

The letter on “justice and open debate” was published by Harper’s Magazine and will appear in many leading global publications.

You may not agree with these voices, but their message should not be dismissed without thought. Social media tends to communicate in all caps and 280 characters, which may have led us to devalue that nasty little feature inherent in every issue: nuance.https://t.co/ExqgeoWBAW

It supported continuing demonstrations against police brutality and racial inequality that have spread from the United States to across the world, following outrage over the death of George Floyd in police custody in Minneapolis, Minnesota.

However, the letter also said the sentiments unleashed have hardened a new set of moral attitudes and political commitments to the detriment of open debate, and allowed ideological conformity to erode tolerance of differences.

As someone with extensive personal experience with the suppression of debate by ideological conformity, I’m happy to see names from all over the political spectrum signing this open letter about its rise in the free world. https://t.co/Sv8ANb46OW

“As we applaud the first development, we also raise our voices against the second,” the letter said, adding that resistance should not be allowed to “harden” into a brand of “dogma or coercion”.

Free exchange of information and ideas are becoming more constricted on a daily basis, the letter warned.

It said censoriousness was spreading widely across the culture through public shaming, a tendency to dissolve complex policy issues in a “blinding moral certainty” and an intolerance of opposing views.

The headline here should actually be “Cultural arbiters bemoan the fact that the public can now hold them to account”. Free speech doesn’t give you the right to be beyond reproach. https://t.co/57aNvJgJRk

“The way to defeat bad ideas is by exposure, argument, and persuasion, not by trying to silence or wish them away. We refuse any false choice between justice and freedom, which cannot exist without each other,” the letter added.

Reaction to the letter from many in progressive political circles was, however, less than charitable, with LGBTQ activists singling out Rowling’s participation. Rowling has come under fire for speaking out on transgender issues, including raising concerns that transgender rights are eroding women’s rights to single-sex spaces and suggesting young women are being rushed into medical transition.

Thank you from the bottom of my heart, @Ayaan. If all the people with public platforms who’re messaging me to say they agree with us but are too scared to stand up found their bravery, we’d have an army. https://t.co/b4PZSXmYpp

“We consider it disingenuous for a world-famous author with millions of followers to imply she is being silenced by a group of people who are consistently ignored, misrepresented, ridiculed and humiliated,” said a spokesman for Mermaids, a United Kingdom-based charity that supports transgender children and their families.

Another of the letter’s signatories, transgender author and professor Jennifer Finney Boylan, later indicated that she regretted taking part.

“I did not know who else had signed that letter. I thought I was endorsing a well meaning, if vague, message against internet shaming,” she wrote. “The consequences are mine to bear. I am so sorry.”