ROME (Reuters) – Italy is set to lock down its wealthiest and most populous region, which includes the financial capital Milan, as part of tough new measures expected to be approved on Saturday to try to contain the coronavirus outbreak. 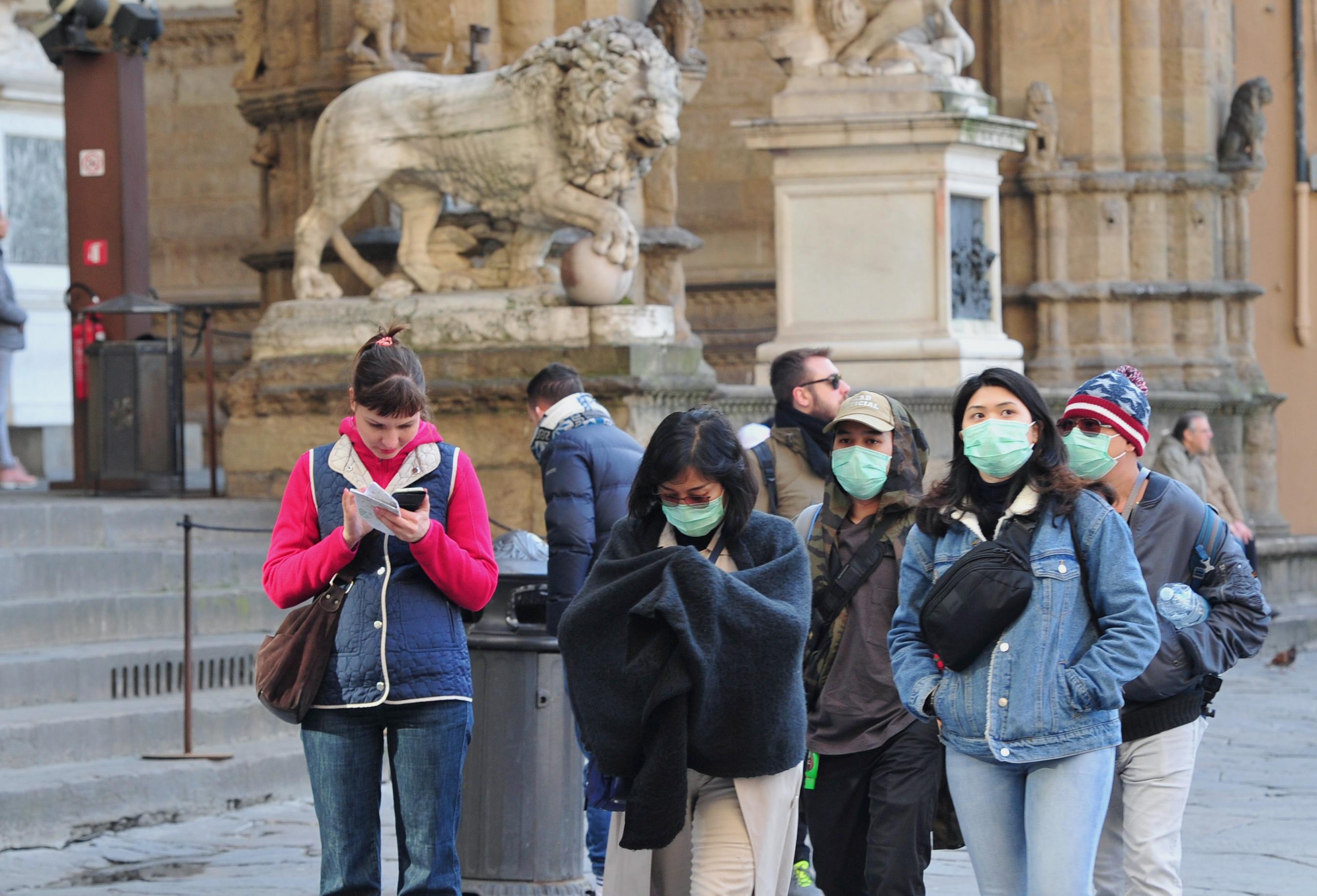 The new rules include telling people not to enter or leave Lombardy, which is home to some 10 million people, as well as 11 provinces in four of Italy’s 19 other regions, according to a draft decree seen by Reuters.

All museums, gyms, cultural centers, ski resorts and swimming pools will be shut in the targeted areas, according to the decree, which is due to come into force from Sunday.

The legislation is expected to be approved later on Saturday, the head of the civil protection agency said earlier, after the number of coronavirus infections jumped by more than 1,200 in the past 24 hours.

So far, only a few limited areas of northern Italy, known as “red zones”, have been quarantined.

Leave will be canceled for all healthcare workers, weddings, funerals and sports events suspended, and home working should be adopted as much as possible, the draft said.

The 11 provinces affected are those around Modena, Parma, Piacenza, Reggio Emilia and Rimini in the region of Emilia-Romagna – Venice, Padua and Treviso in the region of Veneto – Asti and Alessandria in Piedmont – and the province of Pesaro and Urbino in the central region of Marche.

All schools and universities will be closed in Lombardy and the listed provinces until at least April 3. This week, the government announced schools all over the country would be closed until March 15.

The epidemic is already weighing hard on Italy’s struggling economy and Rome has pledged to spend 7.5 billion euros ($8.5 billion) to tackle the outbreak and its consequences.

The decree instructs citizens to “absolutely avoid” either entering or leaving the areas listed, and even to avoid moving around other than for emergencies or “essential work reasons” within the designated areas.

Cafes and restaurants will be allowed to stay open as long as a distance of one meter between customers can be guaranteed.

The number of coronavirus cases in Italy, Europe’s worst-hit country, reached 5883 on Saturday, the Civil Protection Agency said, the biggest daily rise since the epidemic began just over two weeks ago.

Deaths due to the highly infectious virus were up 36 to 233, the head of the agency, Angelo Borrelli, told a news conference.

The disease was first confirmed in Italy 15 days ago and remains mainly centered on northern regions, especially Lombardy, but cases have now been confirmed in each of the country’s 20 regions, with deaths recorded in eight of them.

On Friday, the government approved a plan to employ up to 20,000 new doctors and nurses to respond to the emergency.

Lombardy, Emilia-Romagna and Veneto represent 85% of national cases overall and 92% of recorded deaths.

“We will win this battle if our citizens adopt a responsible attitude and change their way of living,” Borrelli said

In the worst affected areas, Italy’s hospitals are under growing strain. The number of patients in intensive care rose to 567, up 23% from the day before.

Of those originally infected, 589 have fully recovered. 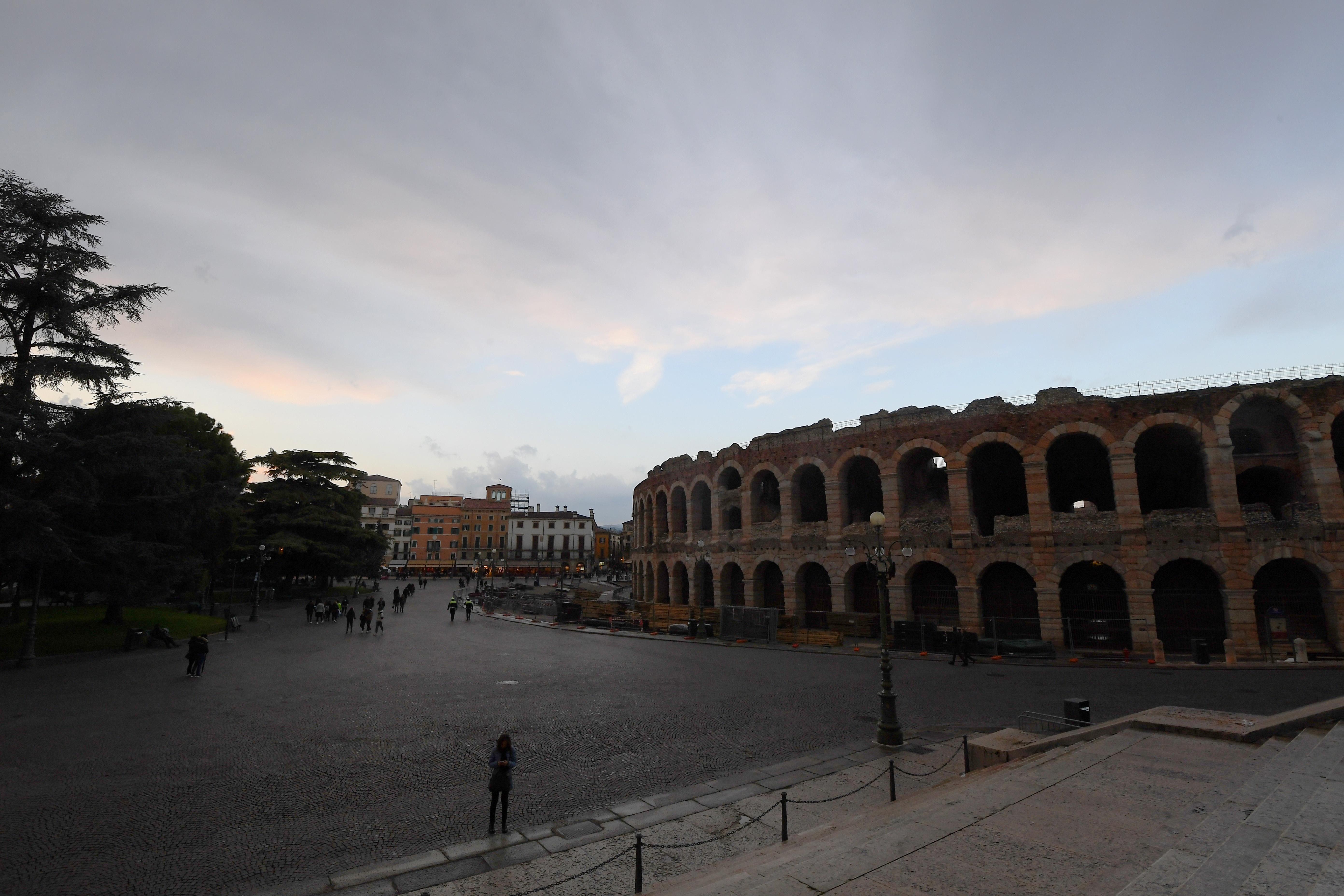 National Health Institute chief Silvio Brusaferro said the average age of patients who have died was over 81. They were prevalently male and more than 80% had more than two underlying health conditions.

The outbreak has killed more than 3,400 people worldwide and spread across more than 90 nations outside China.