ROME (Reuters) – The Italian government is planning to extend its lockdown to contain the country’s COVID-19 outbreak until May 3, two trade union sources told Reuters on Thursday after meeting ministers. 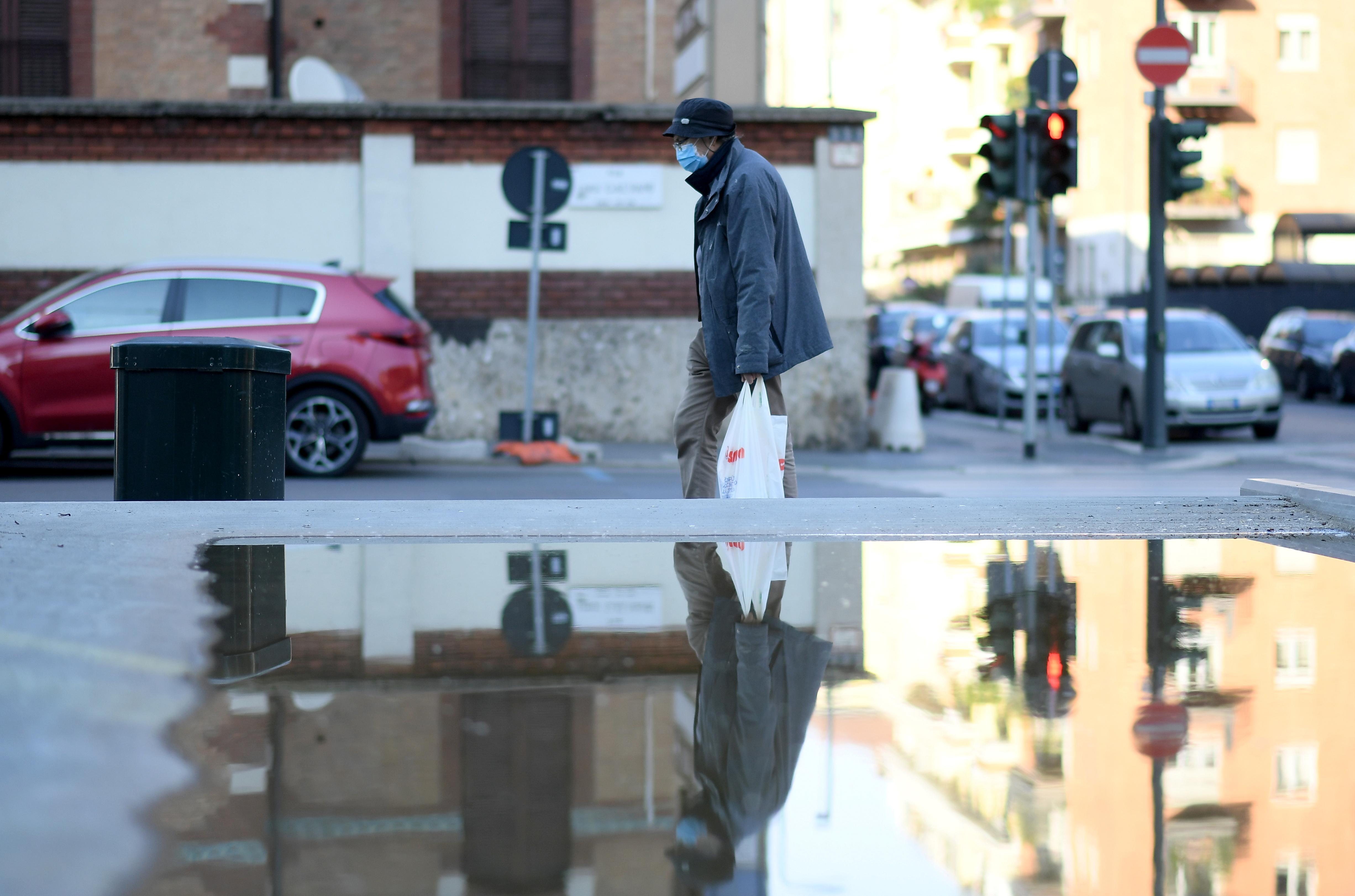 The lockdown, closing most Italian businesses and preventing people leaving their homes for all but essential needs, has been in place since March 9 and was due to end on April 13.

After a marked reduction from previous peaks, new infections have picked up in the past two days, frustrating hopes that the illness was in clear retreat.

“The Prime Minister has confirmed that, as of today, the conditions to restart the suspended activities are not yet in place,” UIL union leader Carmelo Barbagallo said in a statement.

After the government shuttered businesses not deemed essential to the supply chain on March 21, calls have recently been growing from industry lobbies to reopen some activities to prevent an economic catastrophe.

The trade union sources and an industry source said the closure of industries may be slightly eased before the end of April, with a few factory sites allowed to reopen if health conditions permitted.

Local branches of employers’ lobby Confindustria in the northern regions of Lombardy, Veneto, Piedmont and Emilia Romagna have been vocal in pleading to re-open plants, even though they are heavily affected by the coronavirus.

The total death toll in Italy since the outbreak came to light on Feb. 21 stands at 18,279, the Civil Protection Agency said on Thursday, the highest in the world.

The number of confirmed cases climbed to 143,626, the third highest global tally behind those of the United States and Spain.