MILAN (Reuters) – Italians came out on Saturday to sing together from windows and balconies and applaud their hard-pressed doctors and nurses as the death toll from Europe’s worst coronavirus outbreak kept climbing.

The government has imposed an unprecedented series of controls since the virus emerged in northern Italy on Feb. 21, banning public gatherings, forbidding all but essential travel and telling people to stay at home.

Schools, restaurants and most shops have been closed but the government has allowed companies to keep operating and has promised tax breaks and other support to help businesses deal with a collapse in orders.

But as the death toll rose to 1,441 with 21,157 cases, the highest in the world outside China, there has been widespread acceptance of the measures.

At midday on Saturday, people across the country applauded the doctors and nurses at the front line of the crisis from their balconies. In the evening, mass singalongs of “Azzurro”, a song by Adriano Celentano, one of Italy’s most popular singers, rang out from apartment blocks.

Fueled by social media, handpainted banners proclaiming “Andra tutto bene” (“Everything will be alright”) and “io resto a casa” (“I’m staying at home”) also appeared hanging from windows and balconies in several cities.

Officials said the health system in the worst affected regions in the north was holding up but was under strain of a kind not seen in Europe since World War Two.

Authorities have been scrambling for equipment, including masks and ventilators as well as qualified personnel for increasingly stretched intensive care units.

In Lombardy, the northern region that has seen the highest number of positive cases and deaths, authorities have been working to make an emergency hospital in the Fiera Milano exhibition center but are still waiting on ventilators and staff.

“Every day is more complicated but the system is reacting with all the capacity it has,” said Giulio Gallera, the region’s top health official, who said he expected an extra 130 intensive care beds to be added in the coming days.

Underlining the international dimension of the crisis, a group of Chinese specialists arrived in Italy with medical equipment, including 40 ventilators and some 31 tonnes of other material and advice, Foreign Minister Luigi Di Maio said.

Just weeks ago, it was China that was feeling the brunt of the crisis, with cases and deaths soaring. China, where the virus first emerged, remains the country most affected by the crisis, with nearly 81,000 cases and more than 3,100 deaths. 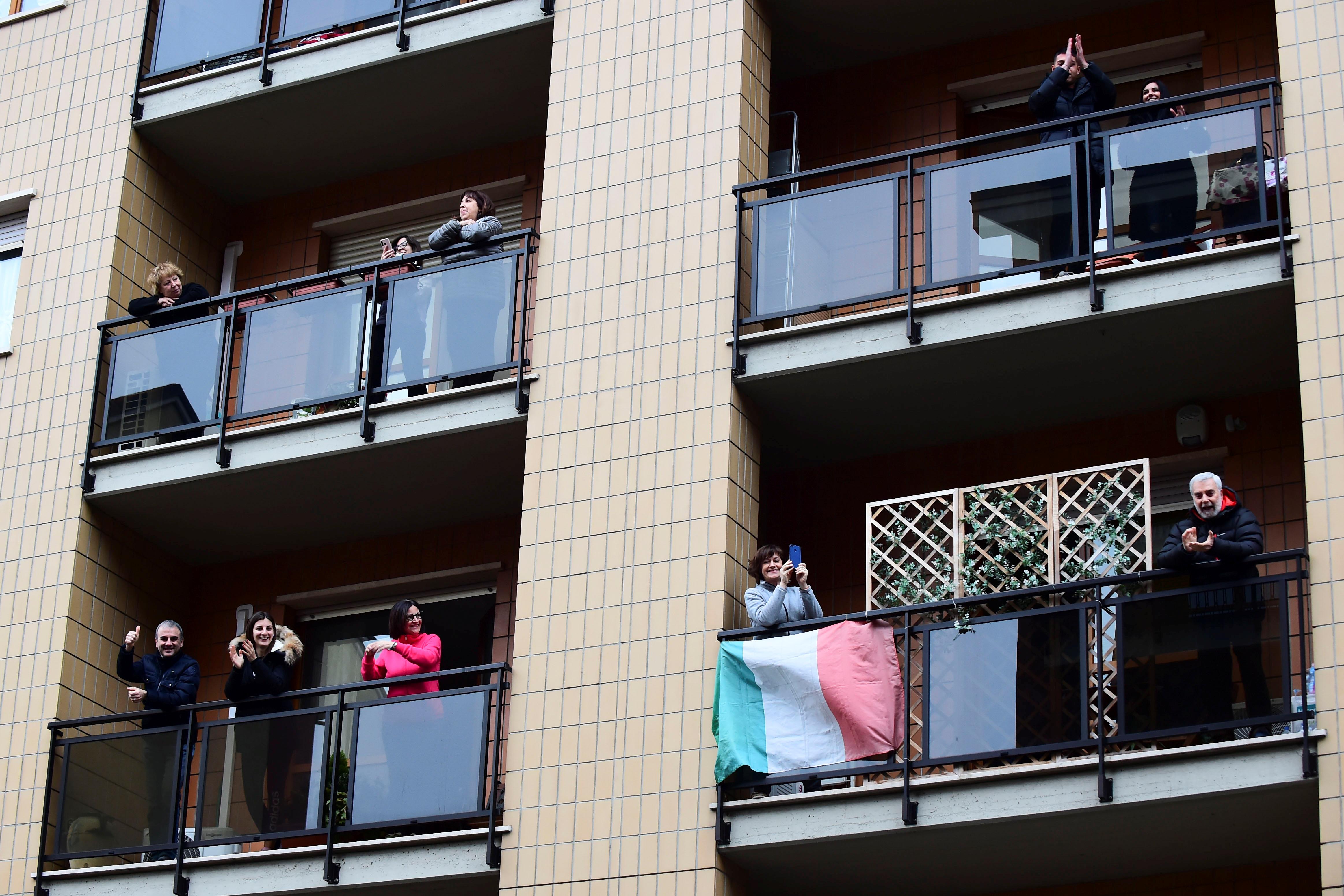 As well as the public health crisis, Italy’s economy has come under severe strain.

The government is preparing to unveil a package of support measures on Sunday to help companies and workers hit by a collapse in orders.

“For the good of the country, for the protection of workers. Italy will not come to a stop,” Prime Minister Giuseppe Conte said on Twitter.