JERUSALEM (Reuters) – Prime Minister Benjamin Netanyahu’s indictment on corruption charges does not disqualify him from forming a government, Israel’s top court said on Wednesday, paving the way for the veteran leader to remain in power. 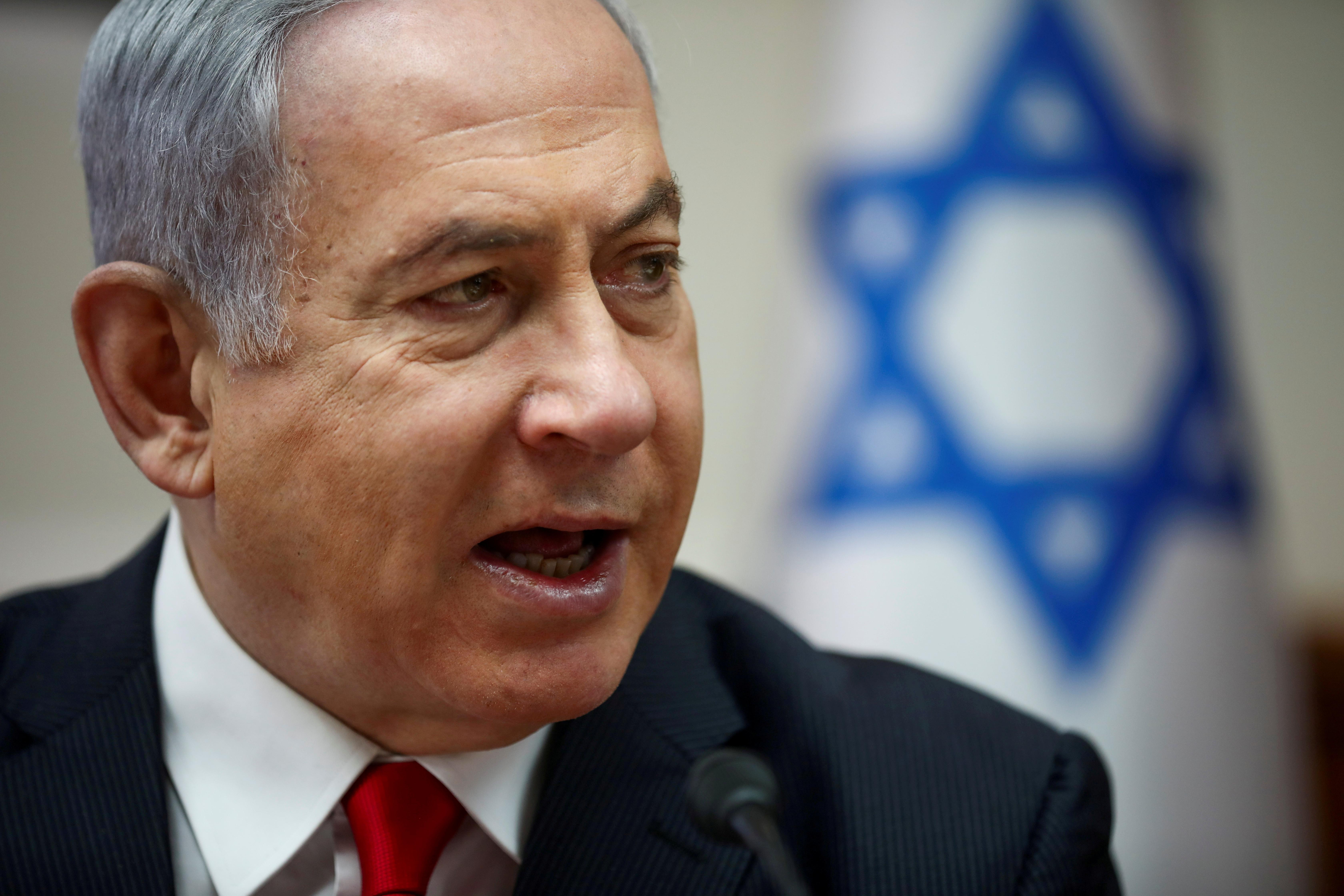 In its ruling against opposition petitioners, the Supreme Court also found that Netanyahu’s unity government deal with his election rival Benny Gantz does not violate the law, dismissing arguments that it unlawfully shields him in a corruption trial.

The ruling removes a critical legal hurdle to the coalition government the right-wing Netanyahu and centrist Gantz plan to swear in next week, following three inconclusive elections in the past year.

It also moves the country closer to ending its political deadlock as it grapples with the coronavirus crisis and its economic fallout.

In unanimous rulings, the 11-justice panel “found no legal basis to prevent Knesset member Netanyahu from forming the government”.

But it added that its decision “should not be construed as diminishing the gravity of the charges faced by against public probity, nor the difficulty posed by the tenure of a prime minister accused of crimes.”

The court added that Netanyahu has the right to presumption of innocence.

Netanyahu was indicted in January on charges of bribery, fraud and breach of trust. He denies any wrongdoing in all three cases.

The enormity of the coronavirus pandemic pushed Gantz to backtrack on a campaign pledge not to serve in a government led by a premier facing criminal charges, and instead sign an emergency unity deal with his rival.

Under the terms of the deal, Netanyahu would serve as prime minister of a new administration for 18 months before handing the reins to Gantz.

Court petitioners, including opposition parties and democracy watchdogs, had argued that the pact shields Netanyahu from legal penalties — in part by giving the premier what they saw as undue sway over the outcome of his own corruption trial.

The justices acknowledged that the former rivals’ deal was “unusual” in the country’s history, but said they had decided “there are no grounds for interference in any of its clauses”.

In a joint statement issued on Wednesday night, Netanyahu’s Likud party and Gantz’s Blue and White said they would hold a swearing-in ceremony for their government on May 13, “following the completion of the legislative process this evening”.

Netanyahu, 70, was indicted in January on charges of bribery, fraud and breach of trust. He denies any wrongdoing in all three cases. His trial is set to open on May 24.