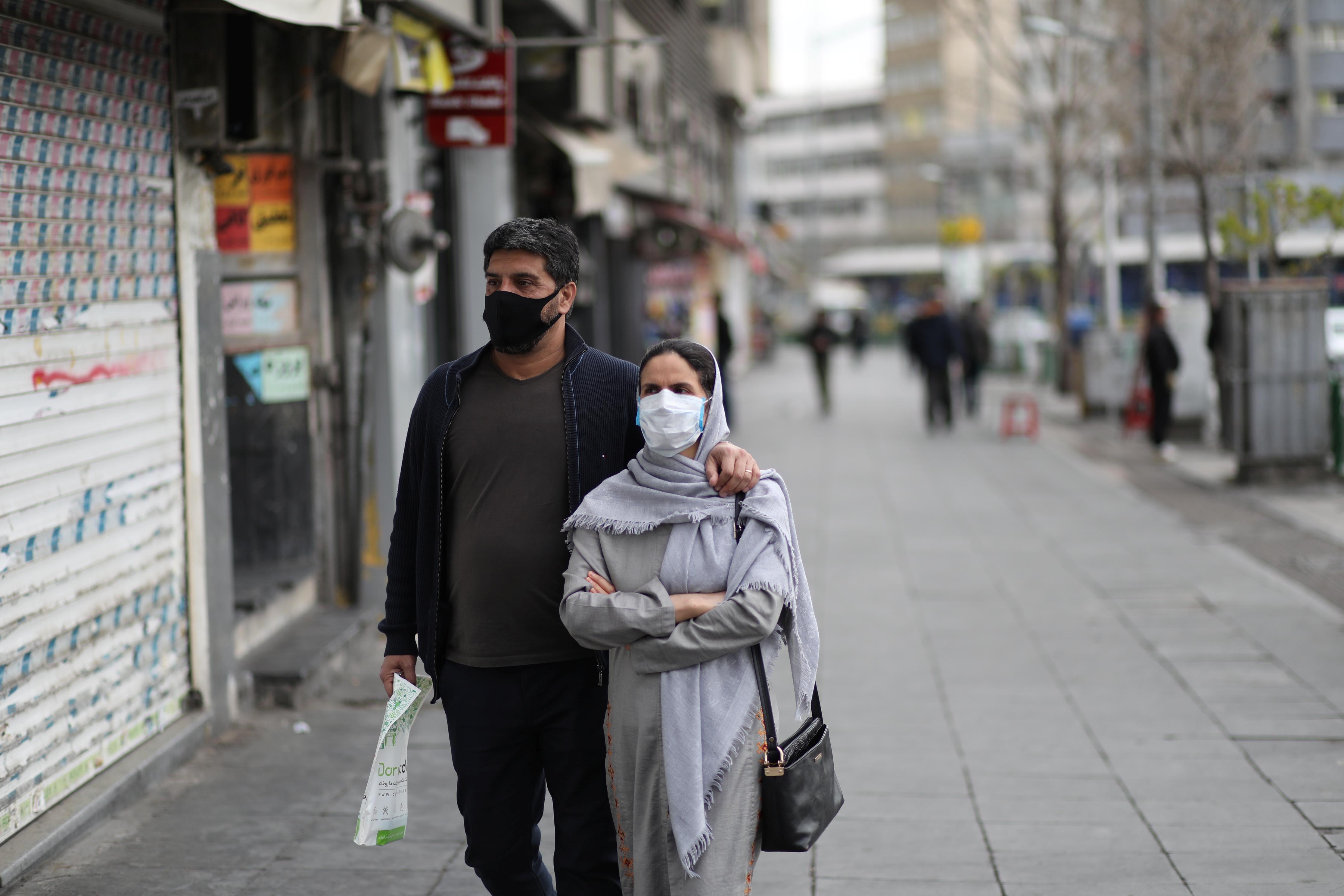 DUBAI (Reuters) – Iran’s death toll from the coronavirus has risen to 2,640 and the number of infected people has reached 38,309, a health ministry official tweeted on Sunday, as the Middle East’s worst-hit country grapples with the fast-spreading outbreak.

“In the past 24 hours we had 123 deaths and 2,901 people have been infected, bringing the total number of infected people to 38,309,” tweeted Alireza Vahabzadeh, an adviser to Iran’s health minister. “12,391 people infected from the virus have recovered.”

Iran’s Health Ministry spokesman Kianush Jahanpur told state TV that “some 3,467 of those infected are in critical condition”.

“I am happy to announce that also 12,391 people who had been infected across the country have recovered … The average age of those who have died of the disease is 69,” said Jahanpur.