Iran’s chief negotiator was smiling as stepped into freezing temperatures outside the grand Palais Coburg hotel in Vienna.

Are you optimistic I asked? Yes, he shouted back. 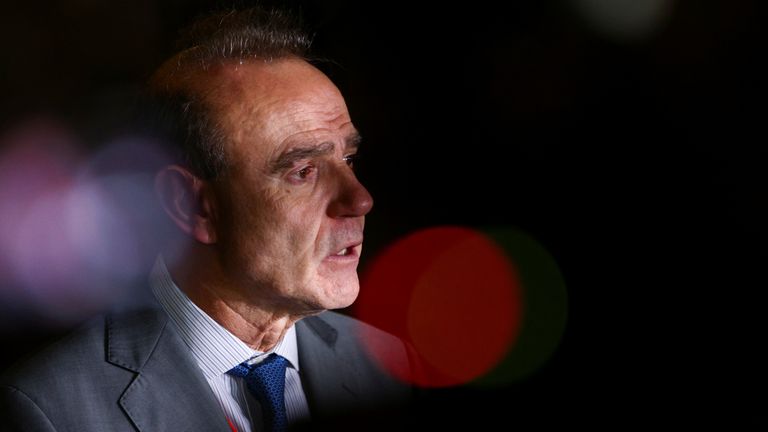 After a five-month hiatus, the talks reconvened in the Austrian capital with expectations being managed. But by day’s end the outlook was more encouraging than many expected.

Working groups will pick up discussions for the rest of the week and possibly beyond, focussing on sanctions and nuclear matters.

Russia’s negotiator Mikhail Ulyanov was also smiling. The discussions had been heated at times he said, but passionate not angry and he was he told me optimistic. “There’s no other way to be”.

Iran‘s man at the talks, Ali Bagheri Kani, was spinning the outcome of day one later. All parties, he told Reuters, agreed the focus should be the lifting of sanctions.

Americans will not see it that way, but they were not at the talks, since under Donald Trump they pulled out of the JCPOA process as it’s known by its clunky acronym.

They have been in another hotel all day with European diplomats shuttling between them and the talks, relaying progress.

The White House though repeated its insistence that Iran returns to the 2015 nuclear deal agreed with the Obama regime before President Trump reneged on the agreement.

Western diplomats will be encouraged by Iran’s agreement to acknowledge the outcome of recent rounds of negotiations that broke up in June. There had been fears they would reject them. 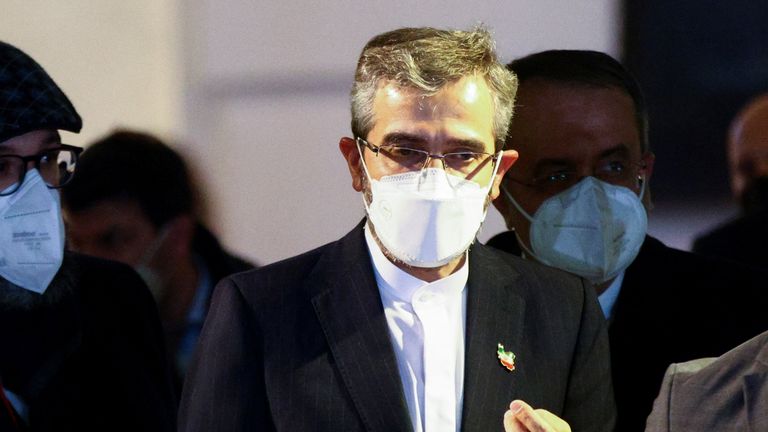 Under the 2015 deal Iranians mothballed their nuclear programme in return for sanctions being lifted. Under a new hardline government the Iranians have stepped up enriching uranium and could go all out to build the bomb within a month to six months according to varying estimates.

That has prompted fears of a nuclear arms race in the Middle East or open conflict with Israel which is thought to be considering military options against Iran’s nuclear programme despite Tehran’s insistence it is only for civilian purposes.

The day has ended more positively than many had expected. Difficult detailed negotiations can now be resumed.