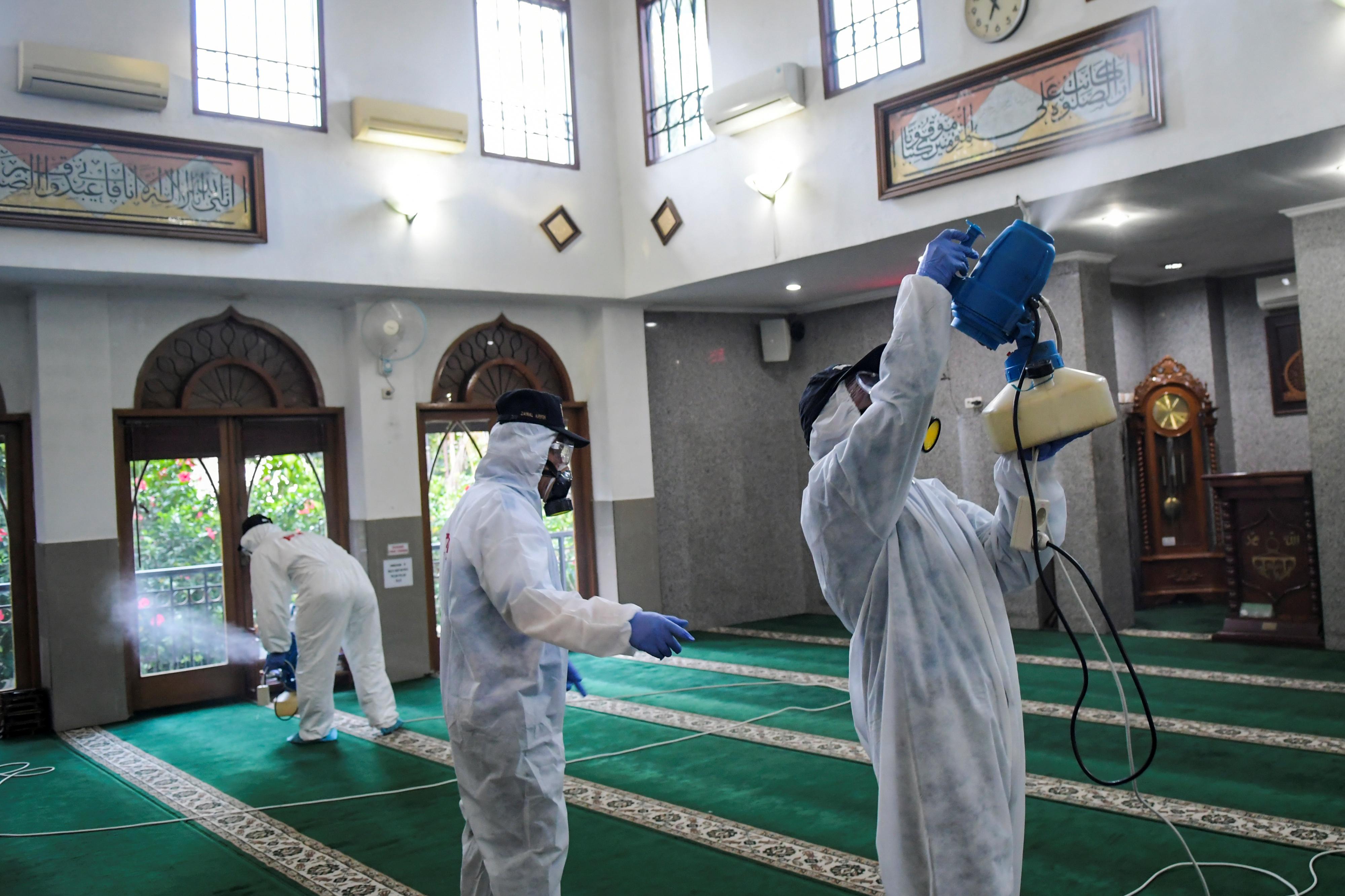 JAKARTA (Reuters) – Indonesia confirmed on Sunday that two more people had tested positive for the coronavirus, taking the total of confirmed cases in the country to six.

One of the Indonesians is a 36-year-old male, a crew member on the Japan-docked Diamond Princess cruise ship where he contracted the virus, Health Ministry official Achmad Yurianto told a news briefing.

The other Indonesian, a 55-year-old male, contracted the virus locally in Jakarta, Yurianto said.

“Both of them are in stable condition. They do not have fever, don’t need intravenous drip, oxygen, are not coughing, and don’t have a cold,” he said.

Indonesia reported its first infections on Monday, a mother and her daughter who live in the Depok area near Jakarta.

On Friday, Indonesia confirmed two more people in their 30s who had tested positive for the coronavirus.