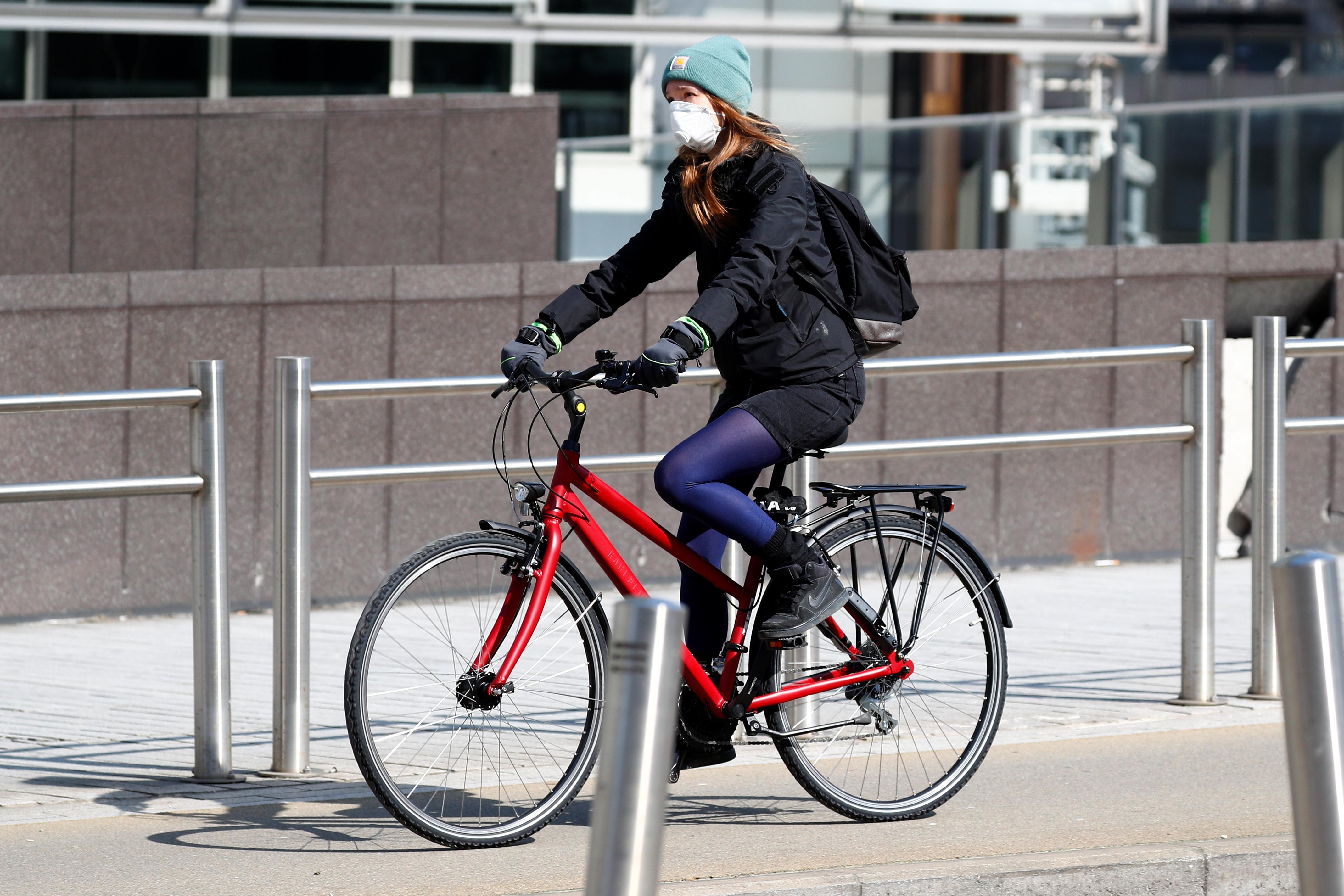 BRUSSELS (Reuters) – Belgium’s government has given mixed signals about whether it will place limits on the distance people can cycle, after neighboring France told citizens not to travel more than a kilometer from home for exercise.

Belgium has already shut schools, cafes and gyms, and told people to stay home apart from trips to buy food or medicine, or for exercise at a distance from others. The measures expire on April 5, but are expected to be extended on Friday.

Cycling is a favorite pastime in Belgium, and the authorities are debating whether curbing it is necessary. Interior minister Pieter De Crem said the French limit, keeping people within 1 km (0.6 miles) of home, was tighter than needed, but a 70 km cycle ride would be going too far.

“Unfortunately you can’t do that or you cannot do it anymore. And if clarification is needed on that, then it will come tomorrow after the national security council,” he told Belgian broadcaster VRT on Thursday.

However, health minister Maggie De Block later contradicted him: “In fact, you can cycle as far as you want,” she said. “I think going out for a walk or a bike ride is healthy for people.”

Virologist Marc Van Ranst, speaking to VRT, said he did not think a limit on distance traveled during exercise was necessary. More important was making sure people who venture out stay the recommended distance apart.

“Does the number of kilometres you ride make a difference? I don’t think so,” he said.

As of Thursday, Belgium had 7,284 confirmed cases of coronavirus.