In apocalyptic footage, an entire house is seen ripped out of the ground and swept into the sea by the sheer power of the storm. Unimpeded waves rock the coastline, destroying everything on its trail and dragging a residential house to the sea. As hurricane Fiona hit the eastern coast of Canada, the house is engulfed in water.

Sharing footage of the storm, Amanda Kirkpatrick said in her post: “My heart is so broken for everyone in Port Aux Basques right now,” with a broken heart emoji.

Tropical storm Fiona made landfall in the coastal city of Port Aux Basques at the extreme southwestern tip of Canada’s Newfoundland province.

Part of the city was under an emergency evacuation on Saturday, as the storm wreaked havoc on the Canadian coast.

One local died, according to local reports, after two residents were swept away from their homes into the ocean in Channel-Port Aux Basques, on the southern coast of Newfoundland. 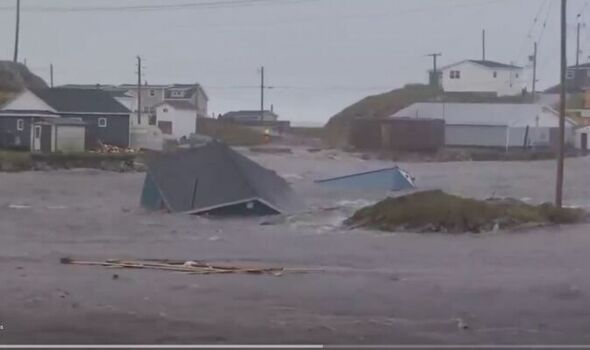 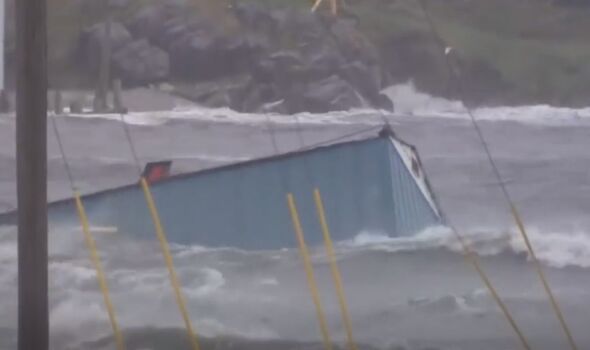 As the mayor sounded the alarm, he said: “A house can be replaced but you can’t be, so you need to go and we’ve already had houses and things that have been washed away, so we need you to go now.”

Local authorities had recommended residents living near the coast to evacuate. On Saturday morning, the recommendation turned into an order.

The post-tropical storm Fiona has left a trail of destruction on its path, including lost homes, flooding and road washouts. 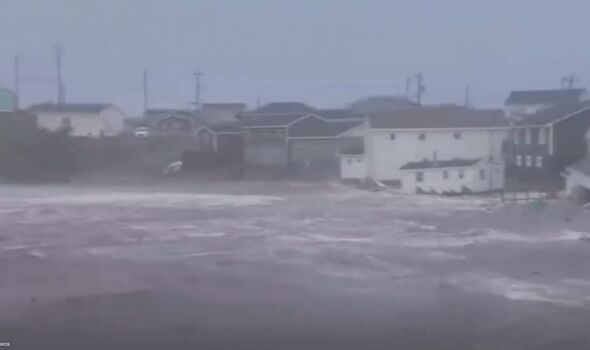 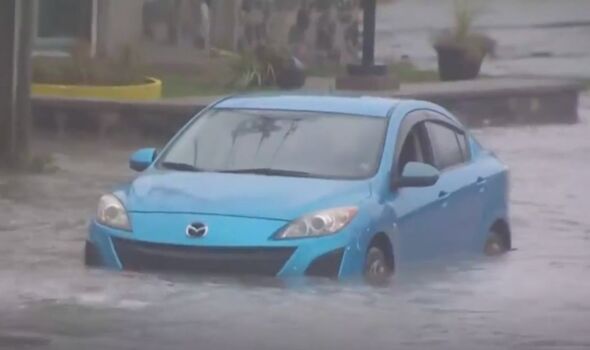 Power lines were also down in the aftermath of the storm, leaving hundreds of thousands of people without power.

The province’s police first issued an advisory to residents, asking them to “refrain from risky behaviour.”

“This is not safe. People are putting themselves and first responders at unnecessary risk,” the provincial police said in the advisory posted on Twitter. 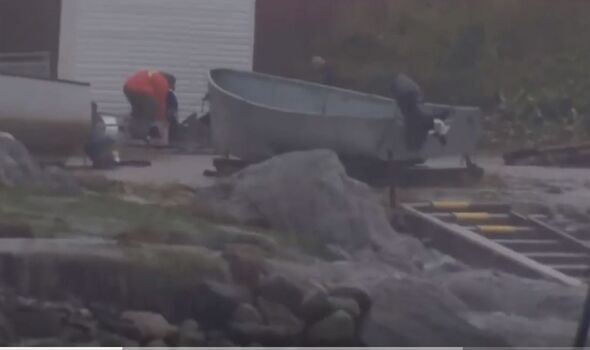 In a briefing, Canadian Prime Minister Justin Trudeau described Fiona as “a very powerful and dangerous storm” and ordered the deployment of the Canadian Armed Forces (CAF) to assist the region struck by Fiona.

“If there is anything the federal government can do to help, we will be there,” he said, responding positively to a request by local authorities for assistance.

Local authorities are reporting difficulties in reconnecting power after the storm as troops were drafted in to remove fallen trees and debris.