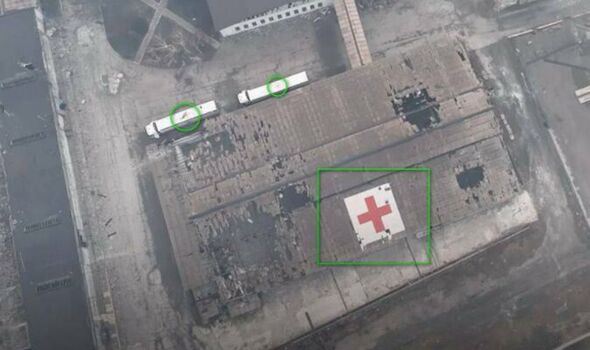 Russian forces have struck a Red Cross facility in the besieged southern Ukraine port city of Mariupol, in what is “one of the worst crimes of the war”, according to the Kyiv Post.

According to Lyudmyla Denisova, Ukraine’s human rights commissioner,
occupiers and enemy aircraft’s aimed at the building. She continued: “Artillery fired on a building marked with a red cross on a white background, indicating the presence of wounded, civilian or humanitarian cargo.”

Ms Denisova was unable to confirm whether casualties were hit or not but said the incident amounted to a war crime and is a “gross violation of the 1949 Geneva convention.”