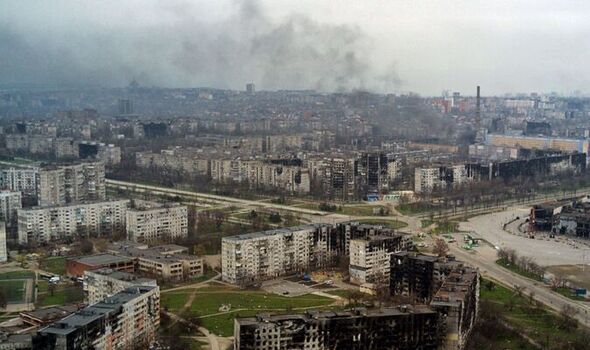 Mariupol has endured months of constant bombardment, laying waste to the city’s infrastructure.

Ukraine says tens of thousands of people have been killed since the onslaught began.

On Tuesday, Ukraine’s military forces said they were evacuating all troops still in the Black Sea port city from their final stronghold, leaving Vladimir Putin’s forces in control of the area.

Whilst this marks the most significant defeat for Ukrainian forces so far in the war, those who held out throughout the months since February have been lauded as “heroes”.