The Spanish Health Ministry estimates the heat in the country has left more than a thousand, specifically 1,047, dead from the beginning of the month until Tuesday, July 19th. The country experienced scorching temperatures over the past few weeks, with highs of up to 45.7C degrees.

Emergency services had to deal with multiple wildfires in provinces of Spain as the raging heatwave sparked blazes.

Figures have shown that the “observed and estimated” deaths due to causes attributable to excess temperature were on the rise.

On Sunday the figure rose to 169 while on Monday and Tuesday the number was 184 both days. 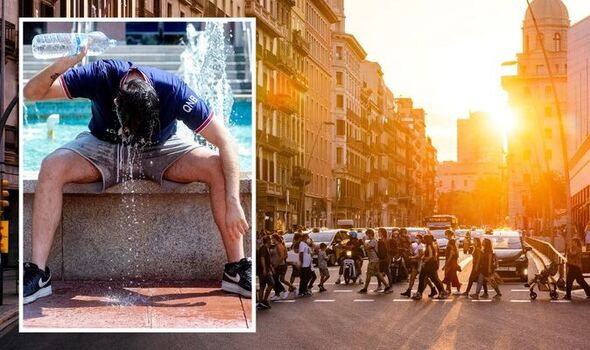 The extremely high temperatures have spread disaster to Portugal too with the country also reporting more than 1,000 deaths due to the current heatwave.

Portugal’s health chief warned on Tuesday the country must gear up to cope with the effects of climate change as temperatures continue to rise.

Graça Freitas, head of health authority DGS said: “Portugal … is among one of the areas of the globe that could be (more) affected by extreme heat.” 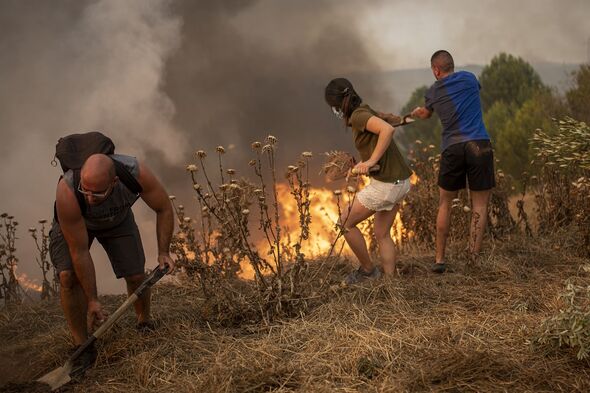 And added: “We have to be more and more prepared for periods of high temperatures.”

Although they have dropped in the last few days, Freitas said they remained above normal levels for this time of the year.

DGS previously reported 238 excess deaths due to the heatwave from July 7 to 13, but Freitas said the number of fatalities has now increased to 1,063 for the period up to July 18. 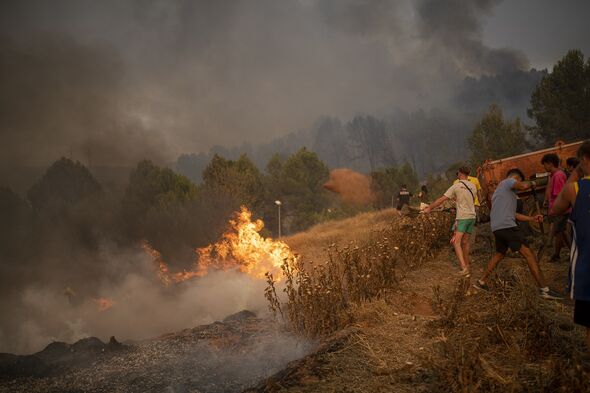 Carlos Antunes, a researcher at Lisbon University’s faculty of sciences, said in an interview that the data showed those most likely to die due to heatwaves were elderly people.

He said the number of deaths in the future will depend, among other things, on the preventive measures people adopt to protect themselves, how care homes tend to their residents and the adaptation of infrastructures.

Antunes said: “With climate change, it is expected that this increase in mortality will intensify and therefore we have to take measures at the public health level to minimise the impact.”