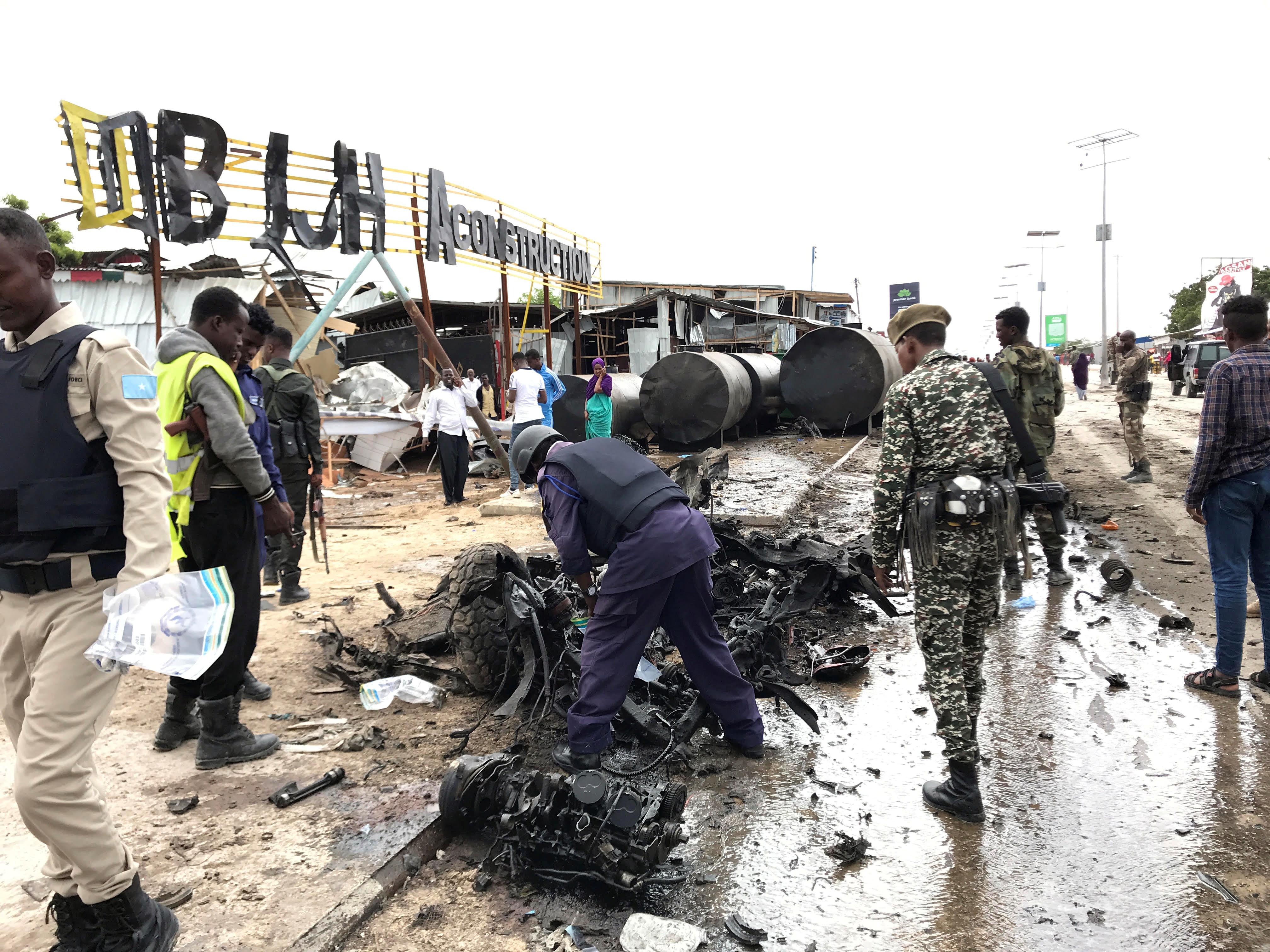 MOGADISHU (Reuters) – The head of Somalia’s military escaped unhurt and one civilian was killed on Monday when a suicide attacker drove a bomb-laden car into a convoy in the capital Mogadishu, according to a military spokesman and an ambulance service.

The al Qaeda-linked al Shabaab group said it was behind the attack.

General Yusuf Rage was driving in the convoy near the military hospital in Mogadishu’s Hodan district when the blast struck, Colonel Abdiqani Ali, the military spokesman said.

“The commander’s guards opened fire on the suicide car bomb as it speedily tried to swerve into the convoy. The bomber was shot dead and his car bomb exploded. The commander and his guards escaped unhurt,” he said.

Mogadishu’s Aamin Ambulance service said it had collected the body of one civilian.

Since 2008, the Islamist militant group has been fighting to overthrow the central government and establish its rule based on its own harsh interpretation of Islam’s Sharia law.