Home » World News » Hard to say why COVID-19 cases not levelling off at same rate across Britain: science adviser 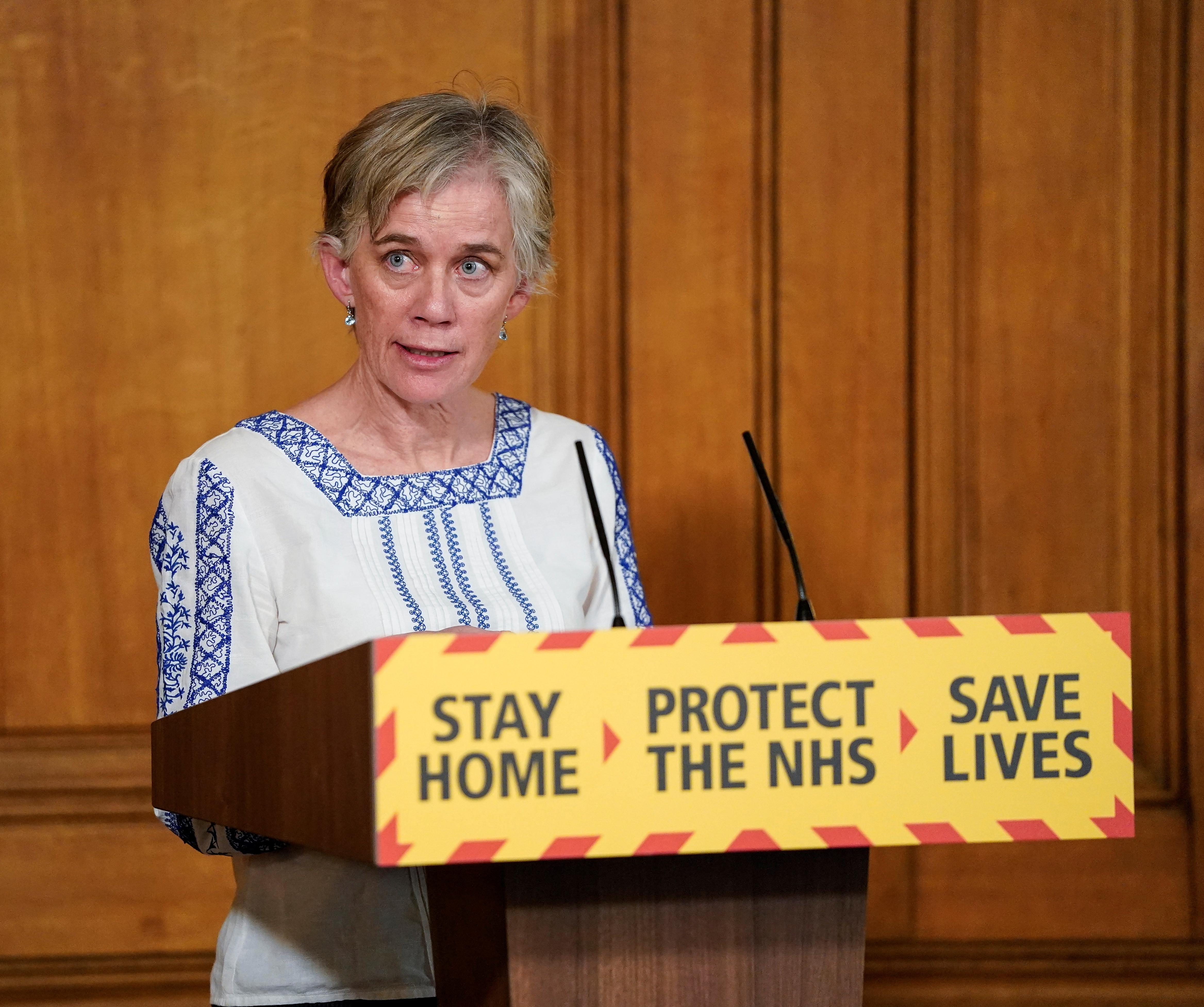 LONDON (Reuters) – It is hard to say why the number of people in hospital beds with COVID-19 is dropping faster in London than elsewhere in Britain, a government science adviser said on Wednesday.

Angela McLean, Deputy Chief Scientific Adviser to the government, said the peak in coronavirus cases had been expected to be the same across the country, even though the virus spread more quickly in London initially.

“What we would expect to happen is that the peak would be at the same time across the country, and that’s because… the way we changed our behaviour in the country was largely speaking the same everywhere,” she said at a news conference.

“That’s not really exactly what we’re seeing… There’s so much variation that we don’t have a clear answer for the differences yet.”