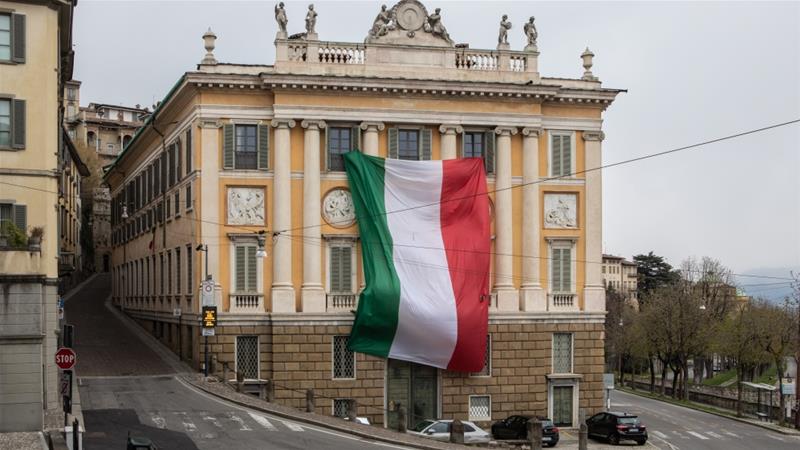 An international arbitration court has sided with Italy and decided the European country, not India, has jurisdiction to prosecute two Italian marines accused of killing two Indian fishermen in 2012.

The Hague-based Permanent Court of Arbitration determined the two marines have immunity from Indian prosecution.

Italy had argued as such since the men were Italian government employees acting in their official capacities when the fishermen were shot.

In a summary of the ruling released on Thursday, the court said India must halt its prosecution of the marines. It ordered Italy to prosecute them and to pay compensation to India for the loss of life, material damage and “moral harm” suffered by the surviving crew of the fishing ship.

The Hague court invited the two countries to enter into negotiations to reach a final financial settlement.

India had accused Salvatore Girone and Massimiliano Latorre of killing the two fishermen in Indian waters while they were assigned to anti-piracy duties aboard an Italian commercial ship.

The shooting, and India’s claim of jurisdiction in the case, strained relations between the two countries.

Italy said the marines thought the fishermen were pirates, that they fired warning shots and that the shooting occurred in international waters. Italy took the case to international arbitration after India arrested the men and imprisoned them without charge for years.

In announcing the ruling, the Italian Foreign Ministry said it was “ready to fulfill what the arbitration tribunal has established, with a spirit of collaboration”. The ministry noted that the tribunal did not address the merits of the case, which must now be prosecuted in an Italian court.

The spokesman for India’s External Affairs Ministry, Anurag Srivastava, acknowledged the tribunal had found the marines have legal immunity in India. But he noted that the tribunal had rejected Italy’s claim to compensation for the time the marines were held in detention.

“India has taken note of the award (decision) and will be in touch with relevant entities on the matter,” he said.