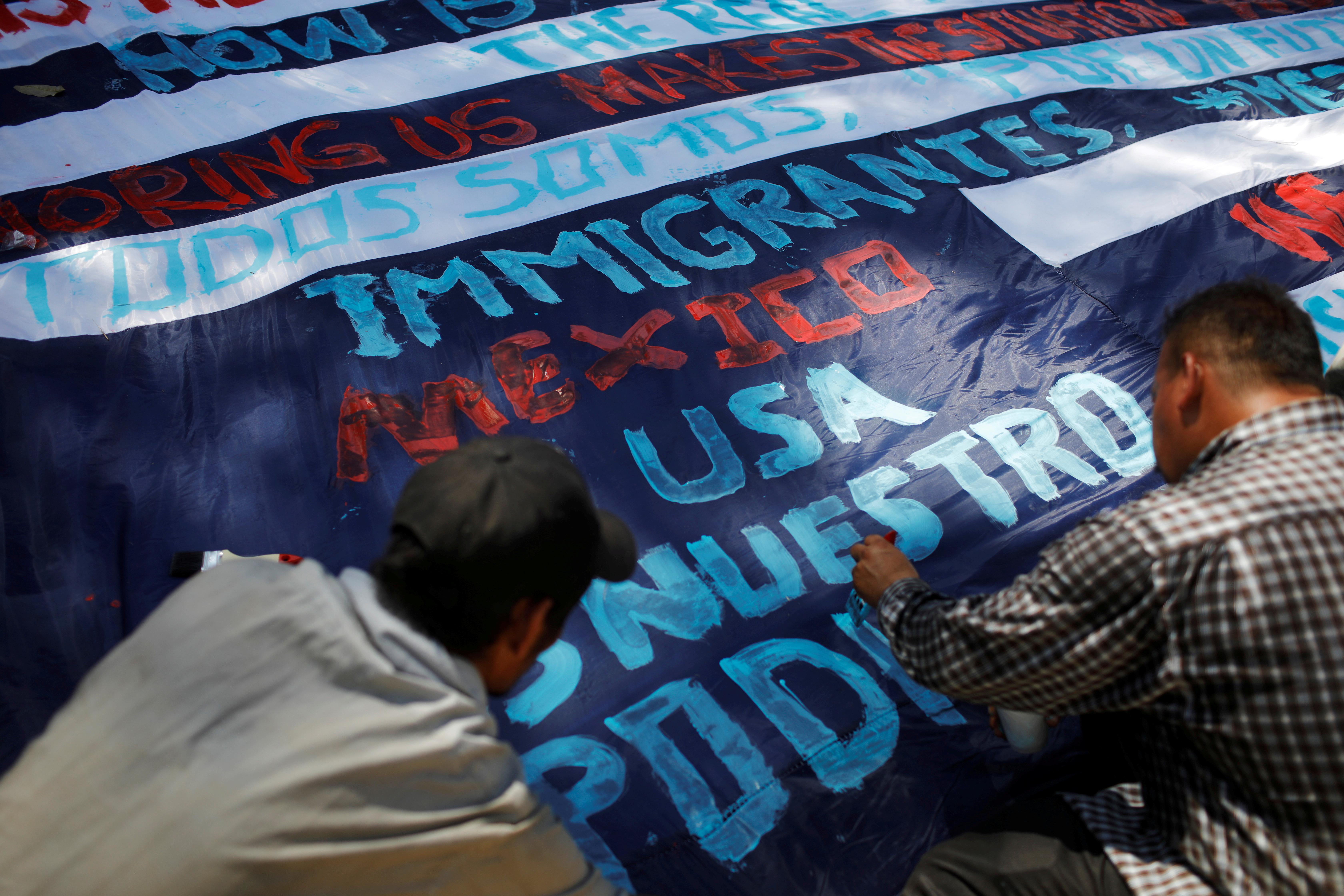 GUATEMALA CITY (Reuters) – A Guatemalan migrant who had passed a key hurdle in her bid to win asylum in the United States has died in U.S. custody after a gallbladder operation, the Guatemalan government said on Monday.

Maria Ochoa, 22, from the poor San Marcos region near Guatemala’s border with Mexico, died on Sunday in a hospital in Houston, Texas, months after she was detained at the border by U.S. Immigration and Customs Enforcement (ICE) in September.

Ochoa, whose two brothers live in the United States, had an operation on her gallbladder in the neighboring state of Oklahoma on Feb. 7 and spent a week in hospital afterwards, Guatemala’s foreign ministry said in a statement.

Weeks earlier, she had passed the “credible fear test”, the statement said, which is among the first tests U.S. asylum seekers must pass before they are allowed to press their case while remaining in the United States.

A surge of mostly Central American migrants have made the perilous journey north to try to enter the United States in recent years, many with children in tow and most fleeing rampant violence and extreme poverty in their home countries.

Several have died in U.S. custody in recent months.