Chilling drone footage befitting of a scene from Jaws has shown a great white shark swimming inches away from a swimmer who was unaware the creature was circling around him.

Matt Wilkinson, 32, did not see the shark while paddling his board off Ballina, Australia, and only realised how close it had come when he saw the video afterwards.

The 1.5 metre-long shark may have been deterred from attacking the surfer by the overhead noise of the drone or the touch of the man’s leg rope on its snout, officials said. 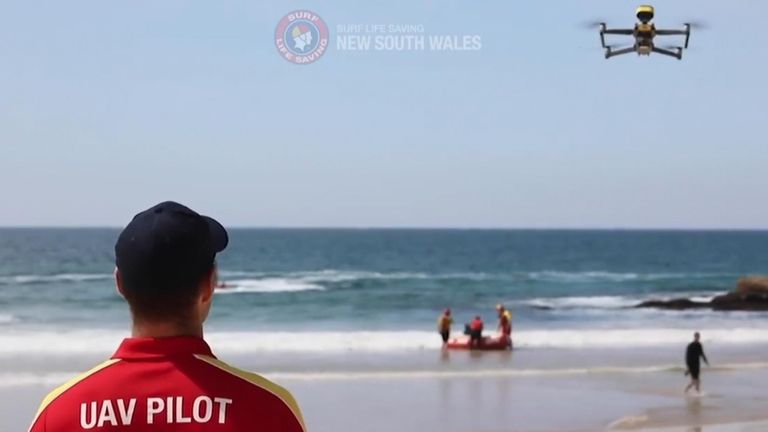 Mr Wilkinson told Nine Network Television: “I heard, like, the sound of its tail and I kinda looked back and I was like, ‘no, there’s nothing there,’ and I had some weird vibes and just convinced myself that it was all good, as you always do when you’re out in the surf.”

Moments later, a recorded warning from the overhead drone signalled there was a dangerous shark nearby and that everyone must leave the water.

The surfer later saw the footage on the beach and said “my heart just sank” when he watched his close encounter.

“It actually, like, went to have a bite and then my stinking little toe must’ve made it change its mind,” he said.

“I’m not entirely sure why the shark decided to turn away at the last minute. It could be something as simple as bumping into his leg rope or it might have been the drone,” he said. 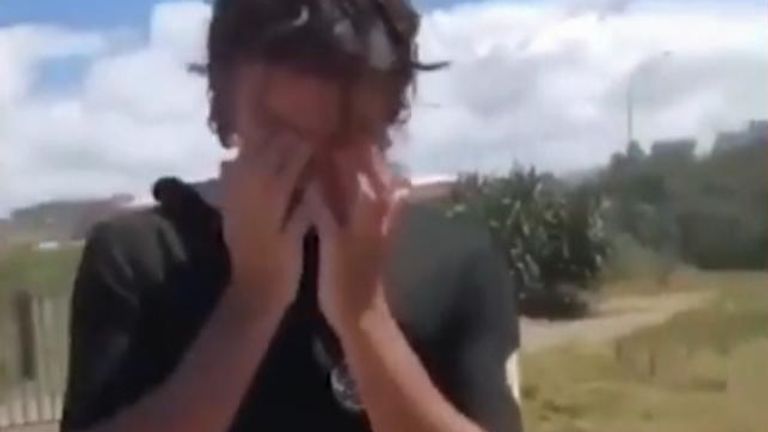 Mr Monks added that marine creatures sometimes dart away when a drone comes over.

Numerous shark attacks have been recorded in New South Wales over recent years and drones have been patrolling Ballina beaches every day of the current school holiday period.