Ghislaine Maxwell, a British socialite, is awaiting her July trial behind bars, in New York. She was arrested last summer on charges relating to the convicted sex offender Jeffrey Epstein, who was her ex-boyfriend. He was arrested in 2019 on sex trafficking charges but killed himself in his prison cell prior to his trial.

Ms Maxwell has pleaded not guilty to the allegations, and has been denied bail twice.

Ms Maxwell’s status as a British socialite with an elaborate web of connections has also amplified the interest in the investigation.

She has rubbed shoulders with those in high society from a young age, as she was the youngest daughter of media tycoon Robert Maxwell. 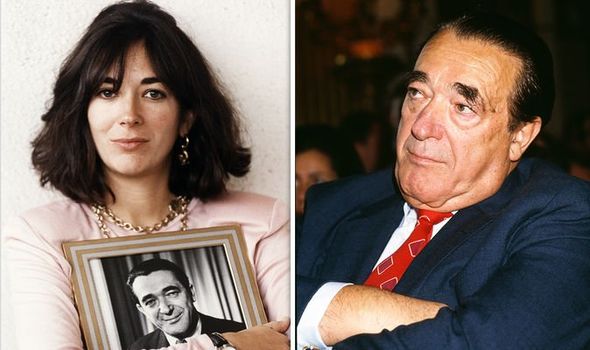 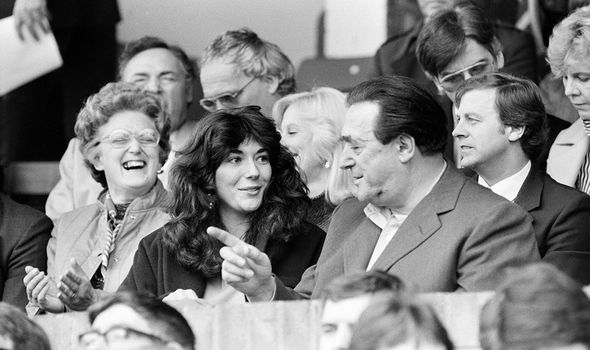 In an attempt to understand how Ms Maxwell may have become tangled in Epstein’s crimes, investigative journalist Tara Palmeri looked into her troubled relationship with her father.

She is believed to have been his favourite child, and he even named his luxury yacht after her, The Lady Ghislaine.

Mr Maxwell disappeared from his yacht in November 1991, in the Canary Islands — his body was found floating in the water some hours later.

The Mirror’s photographer, Ken Lennox, recalled that Ms Maxwell was “really, really upset” when she flew in to see her father’s corpse.

He told The Guardian: “You could tell, this was ‘Daddy’s girl’.

“She was inconsolable; she could hardly speak.

“When she saw her mother, her knees just buckled. 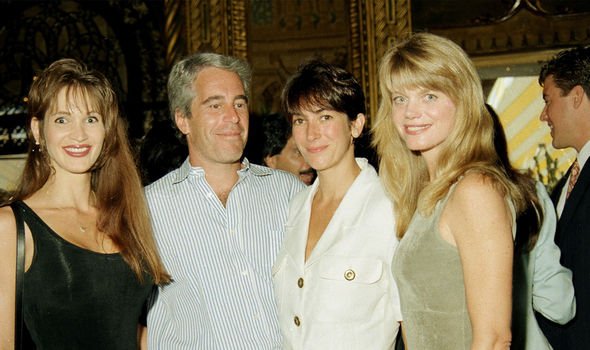 “She was really devastated. If you look through the Maxwell files, he would take her to events: Elton John’s birthday, football matches.

“She was always there, clinging on to him.

After the initial shock, the Maxwell family gathered by the yacht to give a statement to the press and to thank the local authorities for their investigation.

Despite being the youngest, Ms Maxwell stepped forward to speak for her entire family, and journalist John Jackson told Ms Palmeri that he helped to write her speech.

He joked: “I became her sub-editor.”

He claimed she was “shaking like a leaf” for the statement.

Yet, journalist Ms Palmeri suggested that the then-29-year-old looked “a little nervous” but “doesn’t look particularly sad” when watching unearthed footage of the event. 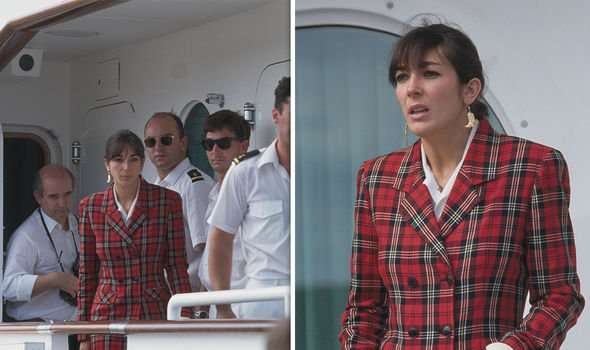 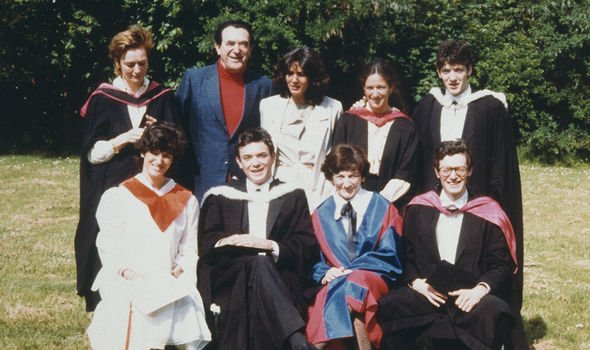 Then, as the family went to leave, Mr Jackson noted, “Ghislaine was missing” from her large family as they left.

He told the podcast, ‘Power: The Maxwells’: “I heard her telling the crew to shred all the faxes and any documents.”

In his report for the Mirror, Mr Jackson also alleged: “Ghislaine rushed to the yacht’s lounges and cabins, rifled drawers and cabinets, plucking documents from them indiscriminately, throwing them to the ground.

“She shouted to the crew, ‘I order you to shred immediately everything I have thrown on the floor’.”

Ms Maxwell has repeatedly denied these claims since they were first reported in 1991.

Ms Palmeri commented: “If it’s true, what was Ghislaine trying to hide?

“Did she think her father needed to cover his tracks?” 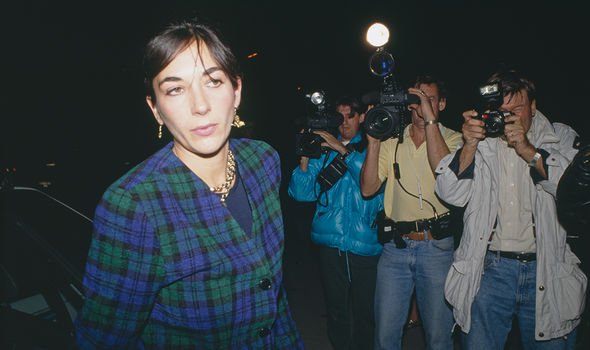 Mr Maxwell’s sudden death left many wondering if it had been a suicide from drowning — although the condition his body was found in does not match up with the traditional marks of death by drowning.

His family have also maintained that the media magnate would never choose to kill himself.

Aside from an array of questions as to how he actually died — which remain unresolved today — Mr Maxwell also left a mountain of debt upon his death.

While he had businesses strewn across the world, discrepancies in his companies’ finances showed he had been mishandling the Mirror Group pension fund.

One year after his death, his companies had to apply for bankruptcy protection.

Mr Maxwell was buried in Israel, in recognition of his Jewish roots.

He was laid to rest on the Mount of Olives, a place normally reserved for state people — not for businessmen.

Power: The Maxwells is available on all podcast providers.