Germany has started to scale back its lockdown restrictions this week.

Small shops, car dealerships and bicycle shops have been reopened tentatively after a lockdown was imposed a month ago.

Theatres and restaurants remain closed, while older pupils in berlin are slowly being allowed to return to school to complete socially-distanced final exams.

All schools are expected to reopen on May 4.

The decision to reopen parts of the country was undertaken in a bid to get the economy moving again while avoiding a spike in coronavirus cases. 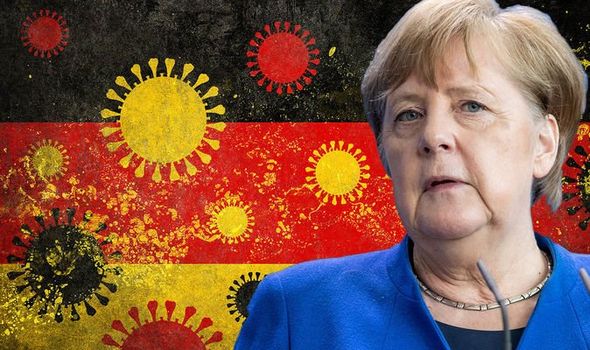 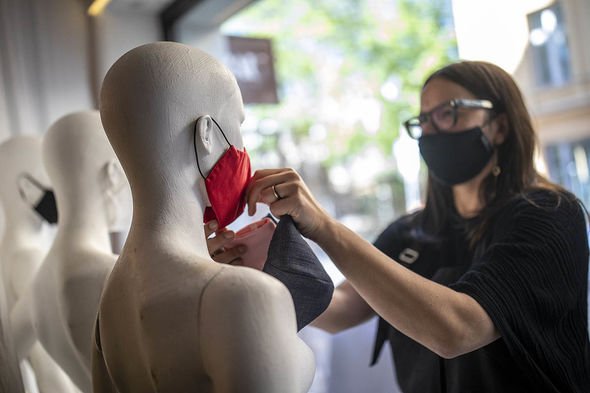 The number of cases in Germany currently stands at 148,453, the fifth-highest number of infections.

Of those, 5,141 people have died related to COVID-19, meaning the fatality rate stands at 3.45 percent, which places Germany in 84th place compared to all countries infected by coronavirus.

This fatality rate compares to around 13 percent in the UK, France and Italy.

Additionally, Germany has announced it has succeeded in curbing the reproduction factor, with the number of people being infected from each person being brought to under one for the first time 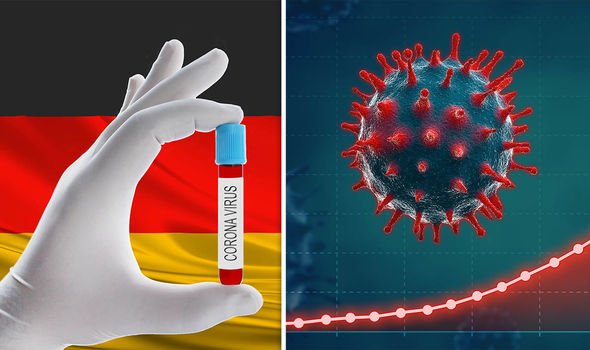 How does Germany count coronavirus deaths?

The USA has had more cases and deaths than any other country, but has a population of 330 million and a fatality rate of 5.49 percent.

To equate this in Europe, the populations of the UK, Germany, France, Italy and Spain are approximately 320 million.

In total, the death toll for these five countries combined is 89,404, which is much higher than the current US death toll of 45,343.

There are several different means by which you can measure death rates.

For instance, one way in which you can monitor COVID-19 deaths is all the people who test positive for the virus and then go on to die.

The UK has mainly tested people who are ill enough to be admitted to hospital, which can make the death rate appear much higher than in a country which has a wider testing programme.

However, more significant testing means more people who are symptomatic or have no symptoms at all will be discovered, significantly impacting the country’s fatality rate. 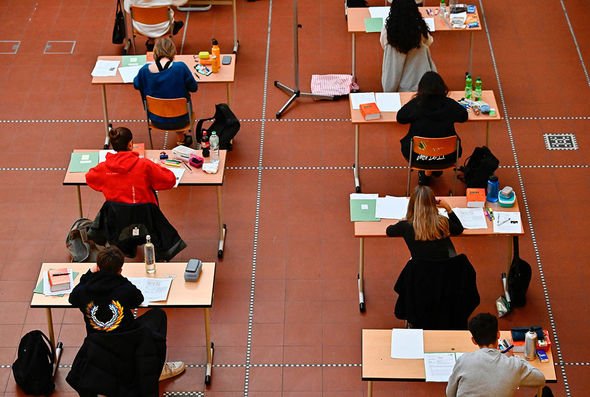 Germany has far fewer deaths than other countries because they began testing very early on in the pandemic.

Additionally, Germany followed up this early testing with contact tracing of anyone infected which appears to have been successful in slowing the spread of the deadly virus.

Germany tested very aggressively early on and learnt a lot about how the virus works and spreads.

This robust testing coupled with identifying and isolating infected patients enabled Germany to prevent the virus spreading and enable them to keep a closer record of recoveries and deaths.

Slowing the spread of the virus also enabled Germany to increase hospital preparedness for the outbreak and thus reduce fatalities again.

These early preparations meant there was a delay in coronavirus deaths in the country despite Germany reporting its first case on January 27, four days before Italy.

Germany did not see its first fatality until March 9, much later than Italy which saw its first death on February 21.