BERLIN (Reuters) – The number of coronavirus patients in Germany jumped to 684 on Saturday morning, with concern growing at the economic impact of the spreading epidemic on one of the world’s most trade-dependent economies. 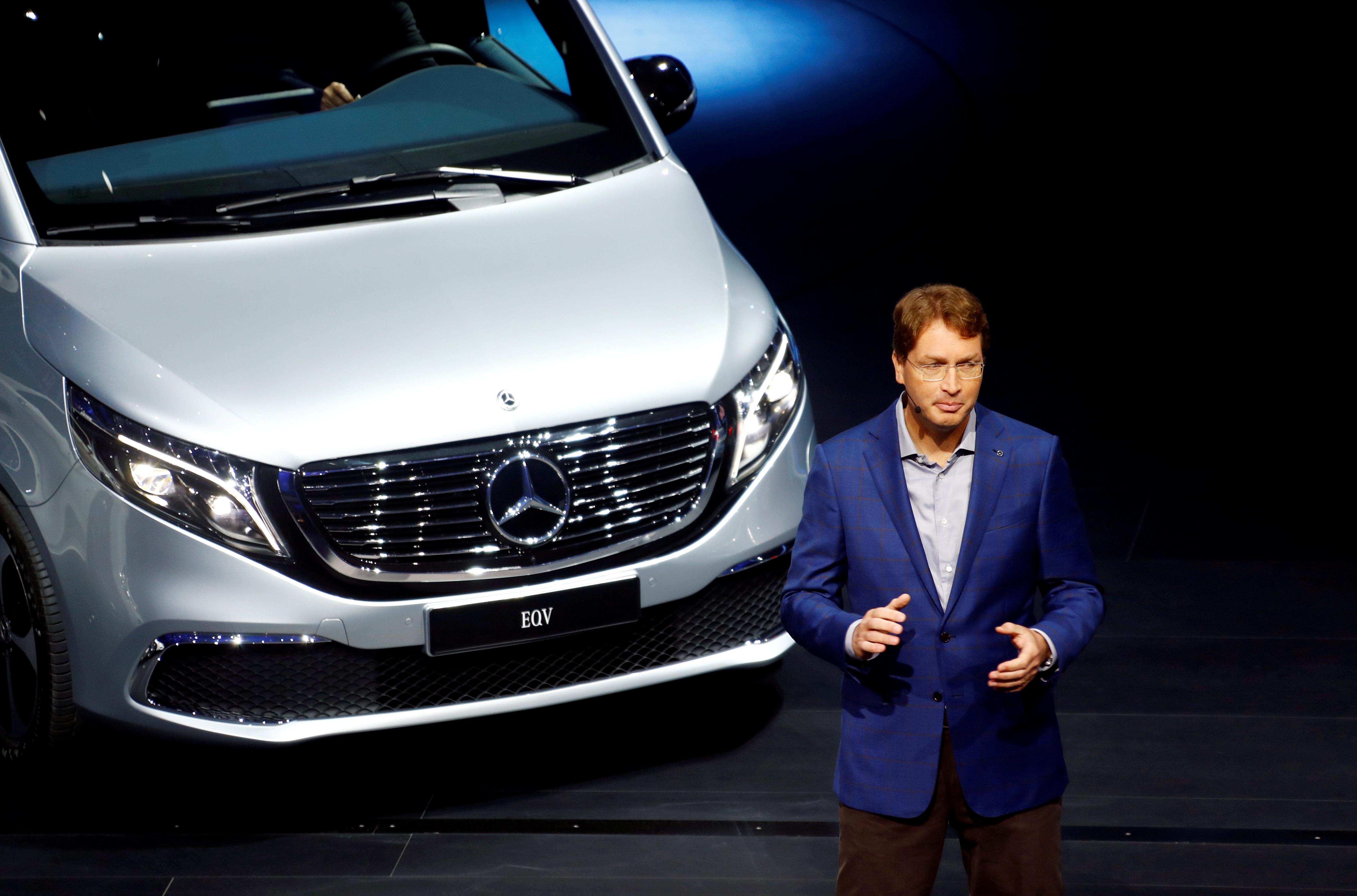 The number of patients recorded by the Robert Koch Institute had risen by 45, with large clusters in the west and south, where one initial outbreak centred on a car supplier with a unit in Wuhan, where the infection was first detected.

Western Europe’s most populous country, Germany has the second largest number of registered cases on the continent after Italy. So far, no deaths have been reported.

With concern growing at the vulnerability of long international supply chains to such an epidemic, Ola Kallenius, chief executive of Mercedes maker Daimler (DAIGn.DE), warned against a return to economic nationalism.

“These events show how fragile global supply chains are,” he told Der Spiegel magazine. “But a world without global work sharing would be less successful … We should protect (that success) while checking for vulnerabilities where we can bring more security into the supply chain.”

He said the carmaker was “gradually ramping up” production again in China after the Chinese New Year stoppage that had been further lengthened by coronavirus. But the disease would have an impact on company results.

“We can’t yet say what the impact will be, but it is clear that both production and sales will be affected,” he added.

Lufthansa (LHAG.DE), Europe’s largest airline group by fleet size, on Friday announced that it was slashing by half the number of flights it would operate in coming weeks as a result of the sudden slackening in demand.

While the government has so far resisted calls for direct economic stimulus to counter the effects of the slowdown, saying only that it has the resources to do so if necessary, more targeted measures are being contemplated.

Handelsblatt newspaper reported that the parties in Chancellor Angela Merkel’s coalition were discussing ways to make it temporarily easier for companies to shorten employees’ working hours by letting them off some of the cost of social security benefits.

And with panic buying triggering pictures of empty supermarket shelves on social media, transport minister Andreas Scheuer recommended that a ban on deliveries on Germany’s sacrosanct Sunday be lifted to ease restocking.