G20 world leaders have endorsed a global minimum tax on corporations as part of an agreement on new international tax rules.

The move by the leaders of the world’s biggest economies is a step toward building more fairness amid the surging revenues of some multinational businesses.

Back in July, G20 finance ministers agreed on a 15% minimum tax – so its formal endorsement at the summit on Saturday in Rome of the world’s economic powerhouses had been expected. 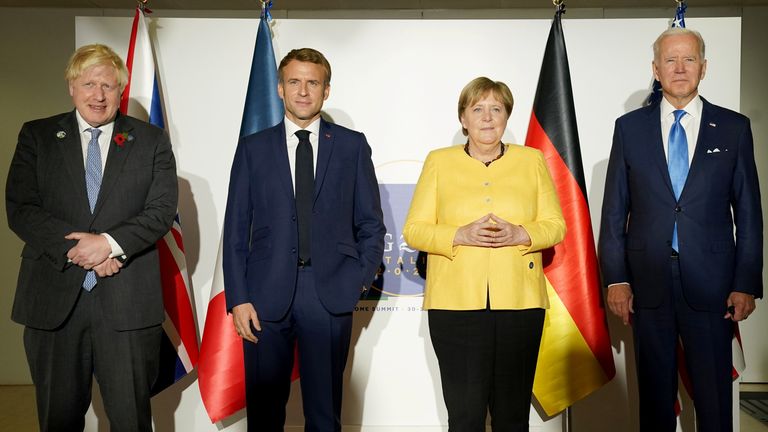 In a statement, Ms Yellen predicted that the deal on new international tax rules, with a minimum global tax, “will end the damaging race to the bottom on corporate taxation”.

Despite the dealing falling short of US President Joe Biden‘s original call for a 21% minimum tax, he welcomed the decision. 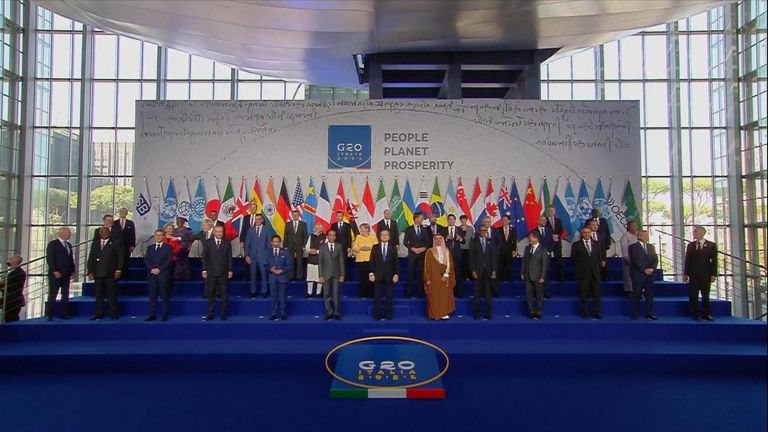 “Here at the G20, leaders representing 80% of the world’s GDP – allies and competitors alike – made clear their support for a strong global minimum tax,” the president said in a tweet.

“This is more than just a tax deal – it’s diplomacy reshaping our global economy and delivering for our people.” 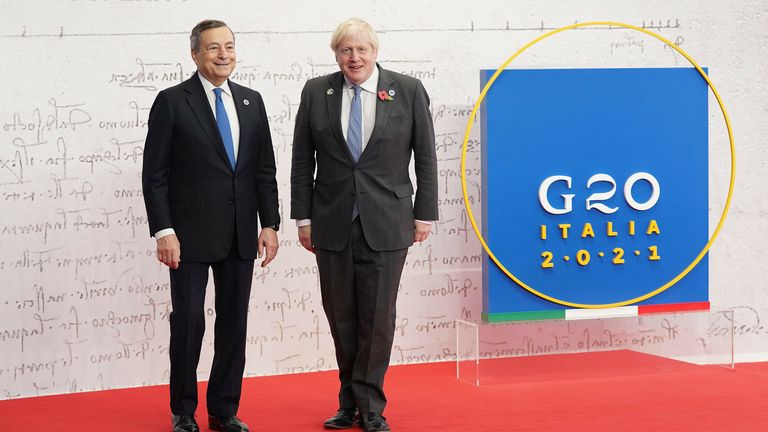 White House officials have claimed the new tax rate would create at least $60bn (£43.8bn) in new revenue a year in the US, which could partially pay for a nearly $3tn (£2.1tn) social services and infrastructure package that Mr Biden is seeking.

On the subject of fairness across the globe, including access to COVID-19 vaccines, the summit also heard pleas to boost the percentage of people in poor countries having access to jabs.

Italian Prime Minister Mario Draghi, an economist and former chief of the European Central Bank, called to speed up vaccines reaching poorer countries as he opened the conference. 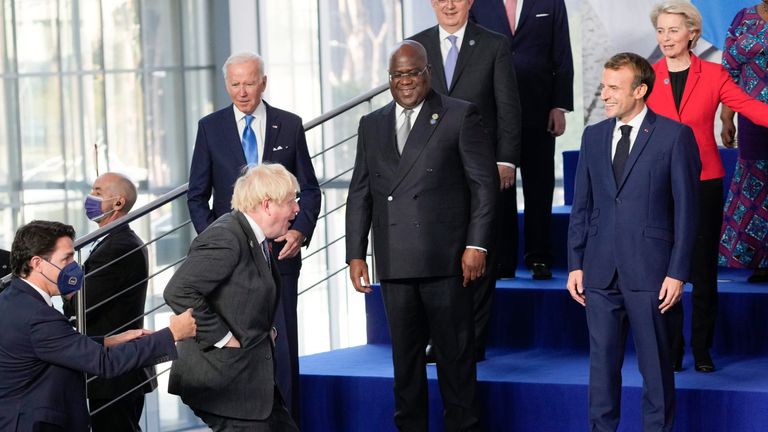 He highlighted that only 3% of people in the world’s poorest countries are vaccinated, while 70% in rich countries have had at least one shot.

“These differences are morally unacceptable and undermine the global recovery,” said Mr Draghi.

Meanwhile, French President Emmanuel Macron pledged to use the summit to urge fellow European Union leaders to be more generous in donating vaccines to low-income countries.

Italy hopes the G20 will secure crucial commitments from countries representing 80% of the global economy ahead of the UN climate conference, COP26, that begins in Glasgow on Sunday.

The majority of the summit leaders in Rome will travel to Glasgow as soon as the G20 ends on Sunday afternoon.