Jerome Riviere, a member of Marine Le Pen’s right-wing National Rally party, vowed to fight the EU’s “centralised, reductive and debilitating” vision. And he condemned the European Commission’s leaders for their “mad desire” to interfere with the sovereignty of member states, particularly on defence issues.

We will continue to oppose this centralised, reductive and debilitating vision

Mr Riviere, head of the French delegation of the European Parliament’s Identity and Democracy Group, also criticised the bloc’s response to growing tensions between Greece and Turkey in the eastern Mediterannean.

He said: “Since the start of this term, certain groups under the benevolent gaze of the Commission have manifested a mad desire to interfere in a sovereign domain par excellence, which belongs only to nations, that of defence.

“After the European defence fund that would support armament programmes without proper validation, they attempted with this test to regulate the exports of armaments.” 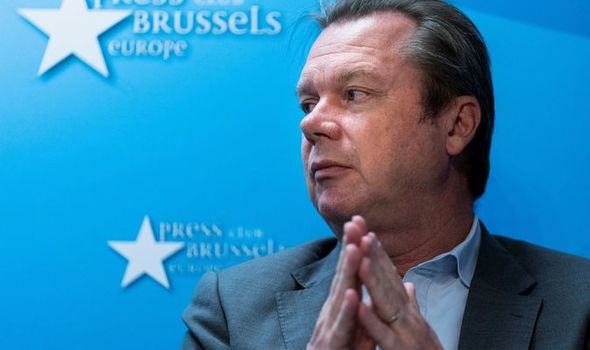 He continued: “All pretexts are good for taking away the last parts of sovereignty from the member states.

“So much blindness! More than ever the world is uncertain.

“In the Mediterranean, this historical, economic and cultural space, tensions are bursting, which will shape our future.

“The European Union is showing its inability to act. Worse, it marks strong differences between a continental bloc led by Germany and the countries of the south. 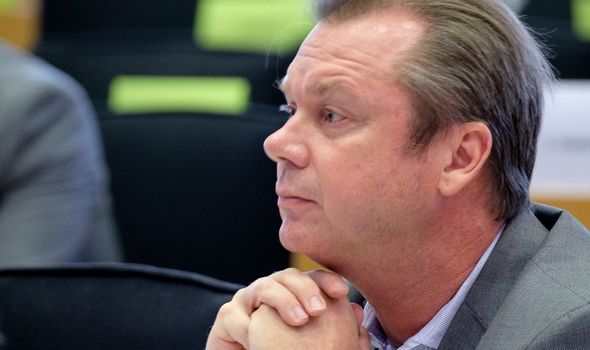 “Threatened by Turkey, it is indeed France which – through its sovereign policy of arms exports, on the autonomous reserves of its Army and Navy – delivers to Greece in record time the Rafales and the Exocets that it requires.

“Recent events show the absurdity of these projects.

“We will continue to oppose this centralised, reductive and debilitating vision, which consists of distancing the peoples from the nations and their parliaments, which are the only legitimate centres of political decision-making.”

Mr Riviere lashed out after Turkey rejected a statement by the EU’s seven Mediterranean states as biased and “detached from reality”.

NATO members Turkey and Greece have overlapping claims to continental shelves and rights to potential energy resources in the eastern Mediterranean.

In a joint statement France, Italy, Spain, Malta, Portugal, Greece and Cyprus said the bloc would draw up a list of new sanctions on Turkey at the end of September unless Ankara negotiates to resolve the dispute with Greece and Cyprus. 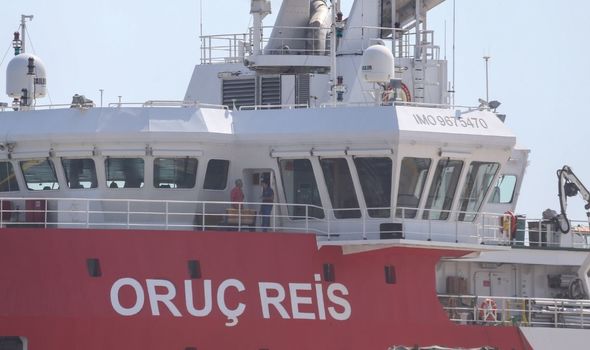 Turkish Foreign Ministry spokesman Hami Aksoy said Greece must “unconditionally sit at the negotiating table with Turkey” in order to achieve dialogue and cooperation in the region.

It said Athens must withdraw its military ships from around Oruc Reis in order to de-escalate tensions.

The EU has said it stands in “full support and solidarity” with Greece and Cyprus in the dispute while Athens and Nicosia have called on the bloc to sanction Turkey.

The EU will address the issue at its summit next week.

Turkish Foreign Minister Mevlut Cavusoglu said the EU had no jurisdiction on maritime boundary matters and Ankara expected the bloc to remain unbiased.