FLORENCE (Reuters) – In the storm of infection and death sweeping Italy, one big community stands out to health officials as remarkably unscathed — the 50,000 ethnic Chinese who live in the town of Prato. 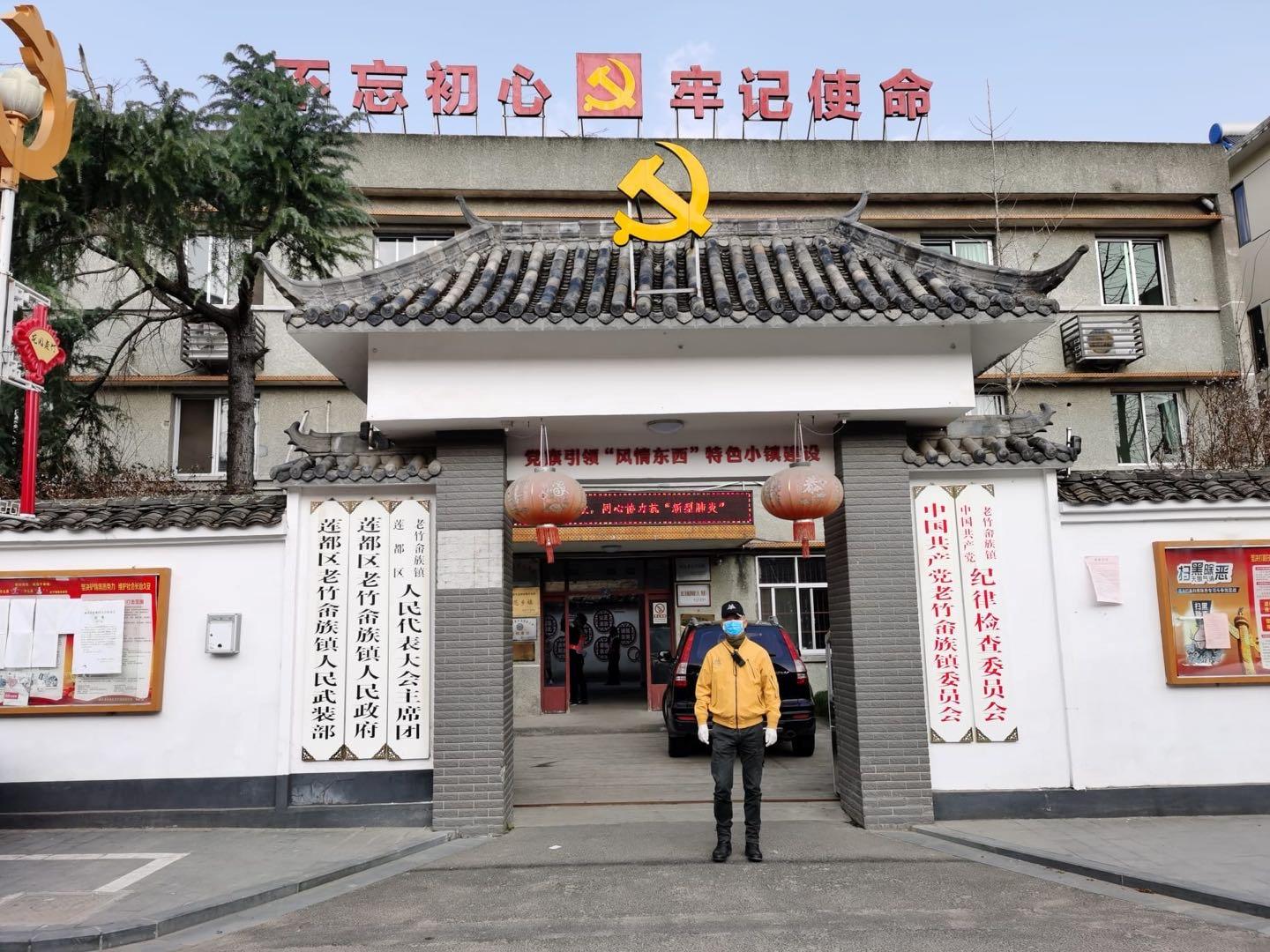 Two months ago, the country’s Chinese residents were the target of what Amnesty International described as shameful discrimination, the butt of insults and violent attack by people who feared they would spread the coronavirus through Italy.

But in the Tuscan town of Prato, home to Italy’s biggest single Chinese community, the opposite has been true. Once scapegoats, they are now held up by authorities as a model for early, strict adoption of infection-control measures.

“We Italians feared that the Chinese of Prato were to be the problem. Instead, they did much better than us,” said Renzo Berti, top state health official for the area, which includes Florence.

“Among Chinese resident in Prato there isn’t even one case of COVID contagion,” he said, referring to COVID-19, which has killed almost 12,000 people in Italy, more than in any other country.

Ethnic Chinese make up about a quarter of Prato’s population, but Berti credits them with bringing down the entire town’s infection rate to almost half the Italian average — 62 cases per 100,000 inhabitants versus 115 for the country.

Many were returning from new year holidays in China, the then epicenter.

They knew what was coming and spread the word: stay home.

So as Italians headed to the ski slopes and crowded into cafes and bars as normal, the Chinese inhabitants of Prato had seemingly disappeared. Its streets, still festooned with Chinese New Year decorations, were semi-deserted, shops shuttered.

There is some anecdotal evidence that Chinese people elsewhere in Italy took similar precautions, though national data on infection rates among the community is unavailable. The health ministry did not respond to an email seeking comment.

Milan restaurateur Francesco Wu, a representative of Italian business lobby Confcommercio, said he urged Italian counterparts in February to shut down their businesses, as he had done.

“Most of them looked at me like a Cassandra,” he said. “No one could believe it was happening here … Now Troy is burning and we are all locked inside.”

‘ITALIAN FRIENDS LOOKED AT ME ODDLY’

When Chinese-born businessman Luca Zhou flew home from China on Feb. 4 to rejoin his wife and 28-year-old son in Prato, he put himself straight into quarantine in his bedroom for 14 days, separated from his wife and son.

“We had seen what was happening in China and we were afraid for ourselves, our families and our friends,” said the 56-year-old, who has a business exporting Italian wine to China.

After emerging from his self-quarantine, he ventured outside in mask and gloves. He said the few other Chinese on the streets also wore them, anxious not to spread the virus to others.

“My Italian friends looked at me oddly. I tried many times to explain to them that they should wear them … but they didn’t understand,” Luca said.

“When I came back to Prato, no Italian authority told me anything. We did it all by ourselves. If we had not done it, we would all be infected, Chinese and Italians.”

Italy was one of the first nations to cut air links with China, on Jan. 31, though many of its Chinese residents found their way home via third countries. On Feb. 8, almost a month before closing all schools, it offered students returning from holidays in China the right to stop attending classes.

“In Prato, there was a boom in take-up,” said local health director Berti, saying families had been obliged to contact his authority if they wanted to pursue this option. It was then that he began to realize how differently the Chinese were behaving.

More than 360 families, or around 1,300 people, registered as having put themselves into self-isolation and also signed up to his authority’s health surveillance scheme, which monitored symptoms remotely and communicated with them in Chinese. 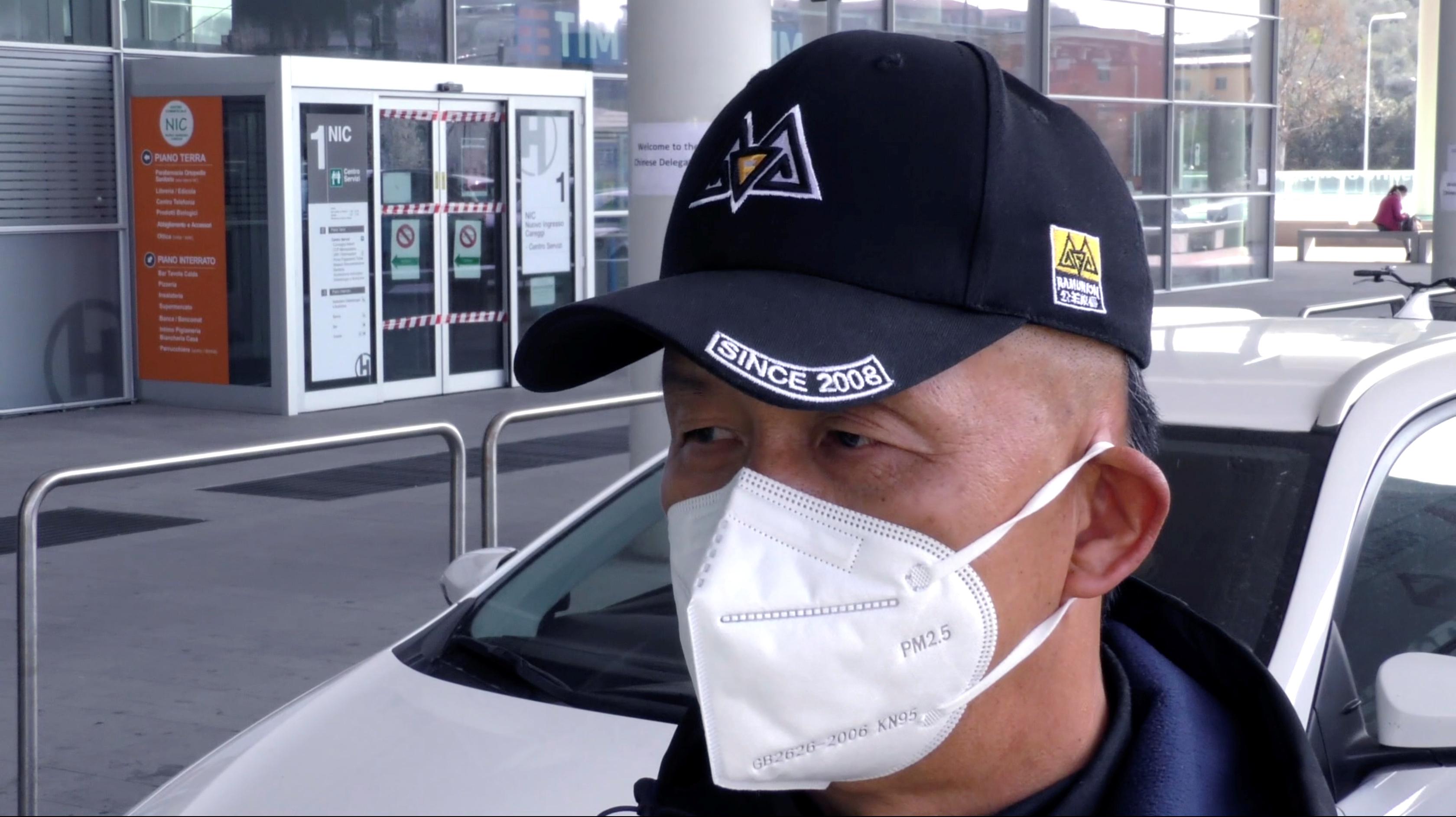 As Italian infections began to take off in late February and early March, some families, many of whom retain Chinese citizenship, even began sending children to relatives in China, alarmed at the attitude and behavior of Italians around them.

Another who went into self-isolation after returning home from China was 23-year-old university student Chiara Zheng.

“I was conscious of the gravity of the situation. I felt a duty to do it for other people and those close to me.”