KIGALI (Reuters) – Mauritania, Rwanda, Seychelles and Central African Republic confirmed their first coronavirus cases on Saturday, bringing to 23 the number of African countries that have reported positive tests for the virus. 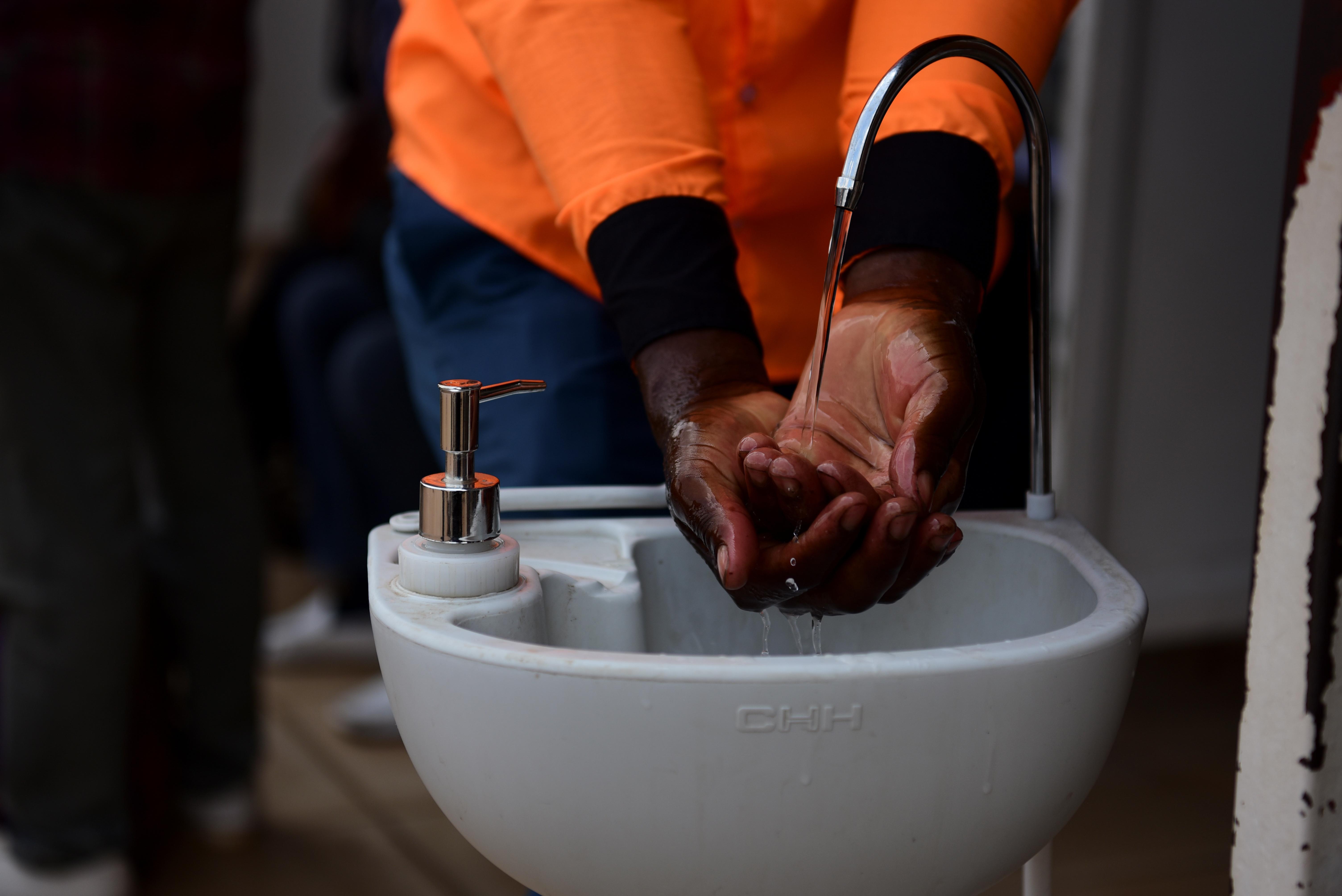 Three days after the World Health Organization (WHO) described the outbreak as a pandemic, there is concern among health specialists about the ability of some African nations to meet the logistical and financial challenges posed by the fast-spreading virus.

Borders are porous and many nations have extremely poor health infrastructure. Some countries, like Somalia, are fighting insurgencies while others, such as South Sudan, have high levels of malnutrition.

But governments are implementing preventative steps to try to keep the virus at bay.

“To prevent the outbreak entering in Madagascar, all flights connecting Madagascar to Europe are suspended for 30 days,” Madagascar President Hery Rajaonarimampianina said in a statement.

Madagascar, one of the world’s poorest nations where malnutrition is rife and outbreaks of deadly diseases are common, will also suspend air links to the nearby islands of La Reunion and Mayotte, he said.

The East African nation of Rwanda, which registered its first coronavirus case on Saturday, announced hours later that schools and universities would be closed for two weeks starting from Monday.

The Health Ministry also called for all places of worship to close their doors and for large gatherings such as weddings and sport events to be postponed.

In West Africa, Senegal announced schools and universities would stop classes and canceled all religious festivals. So far, Senegal has reported 21 cases.

The United Nations said that as of Friday, 39 countries had closed schools worldwide, affecting more than 420 million children and young people.

Authorities in Kenya, which confirmed its first case on Friday, banned all major public events and said they would restrict foreign travel. Some private schools said they would close down starting next week.

Kenya is East Africa’s richest economy, the regional headquarters for many multinationals and a major regional transit hub.

In North Africa, Morocco suspended flights from 21 countries on Saturday. So far, Morocco has confirmed 13 cases.

Most cases reported on the continent so far are foreigners or locals who traveled abroad. Rapid testing and quarantines have been put in place to limit transmission.