HELSINKI (Reuters) – Finland’s government on Tuesday extended and tightened border controls restricting travel to and from the country until May 13 in order to contain the spread of the novel coronavirus. 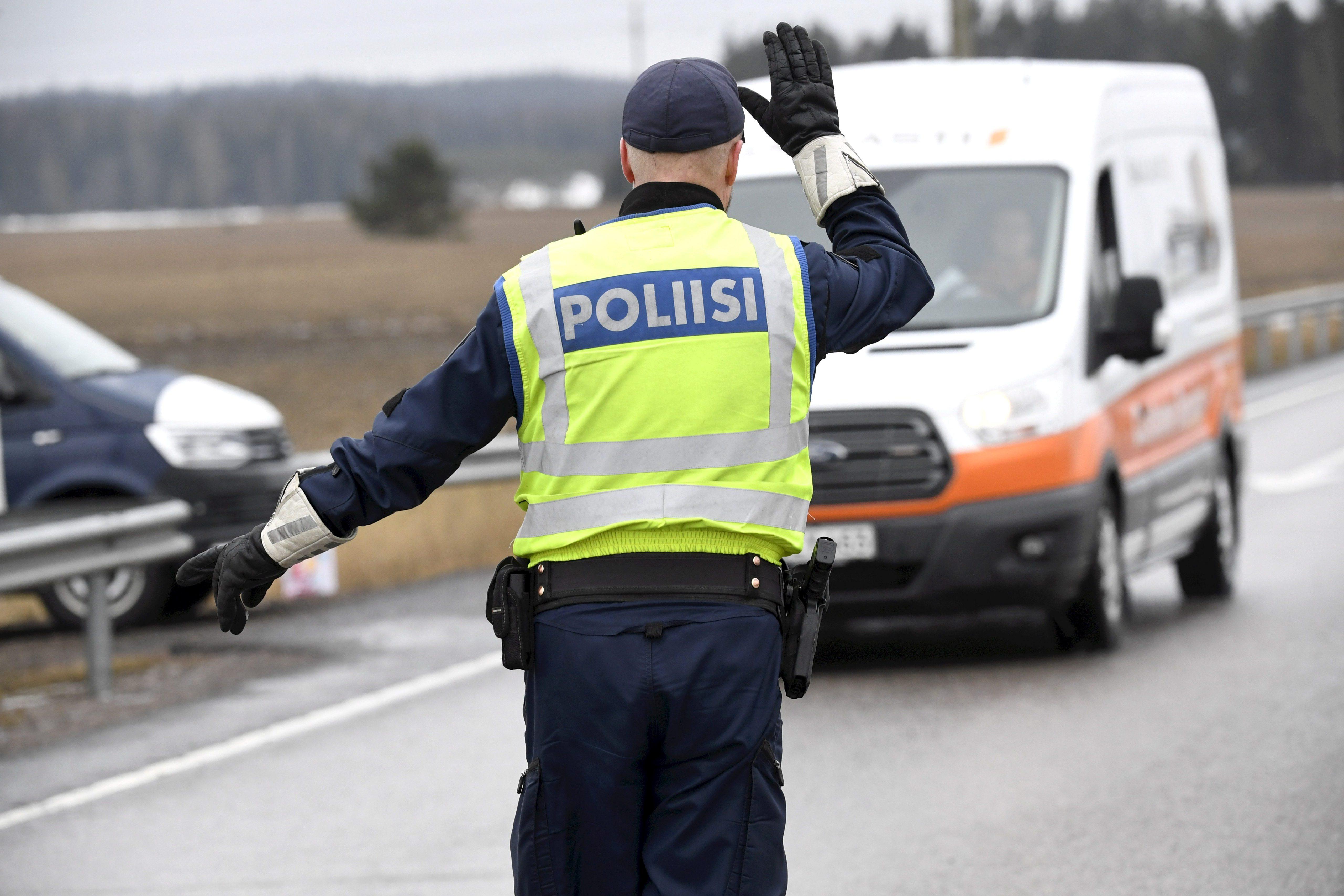 Finland has followed with mounting concern neighbouring Sweden’s liberal pandemic strategy, fearing cross-border commuters could speed up the spread of the virus in northern parts of Finland with an ageing population and limited intensive care resources.

“The government’s aim is to further reduce movement in the inherent commute area across the borders with Sweden and Norway,” Finland’s government said in a statement.

Finland had recorded 2,176 confirmed COVID-19 cases and 27 deaths by Tuesday, while neighbouring Sweden’s numbers stood at 7,206 and 477 deaths, according to a Reuters tally.

Hundreds of healthcare employees living in Finland cross the northern border to Sweden daily and are vital for the border area’s services in Sweden.

“Finland considers it indispensable that Sweden instructs its healthcare personnel to better protection and increases testing of these groups,” the government said.

The Finnish government had already restricted travel across its northern borders to commuters but now only the most essential workers will be allowed to cross with proof of their importance from their employers.

“Finns who commute to Sweden and Norway across Finland’s borders must remain in quarantine-like conditions when they are in Finland,” the government said.

Nordic countries gave up passport controls between themselves in 1952 and have a long tradition of unrestricted cross-border working.

The Finnish government also recommended that shipping companies stop all passenger ticket sales from Sweden, Estonia and Germany to Finland until the restrictions are lifted.

“Spreading of the epidemic really has slowed down (in Finland),” interior minister Maria Ohisalo told a news conference, adding that the government would be giving more details in the coming days about a so-called exit strategy to gradually lift the restrictions.