And the source – who has an in-depth understanding of the Falklands situation – also suggested recent comments by Argentina’s President Alberto Fernandez are indicative of his country’s increasingly aggressive mindset in relation to the remote archipelago. The Falklands, along with other British overseas territories including Gibraltar is not covered by the deal unveiled on Christmas Eve.

Given the importance to the Falklands economy of exports of fish to the European market, the decision has serious implications, with estimates suggesting Falklanders will begin paying tariffs of between six percent and 18 percent from Friday.

Argentina’s Foreign Minister, Felipe Sola, has since bragged that the decision was the result of his country lobbying Joseph Borrell, the EU’s High Representative, to urge that the Falklands should be frozen out.

The insider told Express.co.uk said: “I am not convinced that the EU was moved by Argentina’s pleas, or whether the EU has officially accepted that Falklands sovereignty is in doubt. 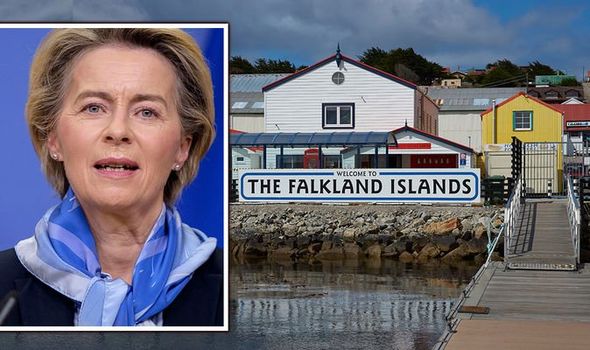 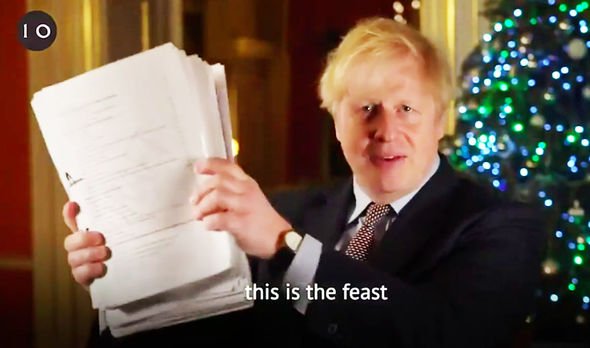 I would guess that it was more likely to be EU bloody mindedness, and a determination to punish Britain for leaving the EU

“I don’t know, but I would guess that it was more likely to be EU bloody mindedness, and a determination to punish Britain for leaving the EU.

“There is no doubt though that it is a serious economic setback for the Falklands, and that it has encouraged Argentina.”

Mr Fernandez was also pressed on the issue of Falklands sovereignty during a visit to Tierra Del Fuego in the south of the country just before Christmas, according to a report on the fiercely partisan Agenda Malvinas website. 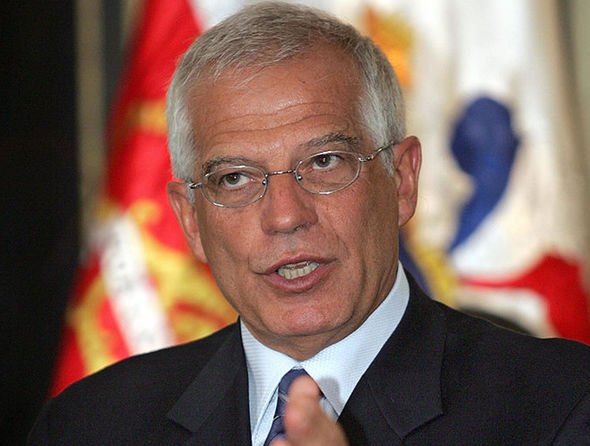 A veteran of the 1982 war had urged him to repudiate the Madrid I & II Agreements and the Foradori/Duncan Agreement of September 2016, both of which effectively recognise British sovereignty.

Mr Fernandez, who has made the issue of Argentina’s claim an important plank of his foreign policy, reportedly replied: “Of course, Yes. It’s complicated, but we will do it”.

The insider commented: “Agenda Malvinas is an extremist and malicious website, and cannot be relied on. 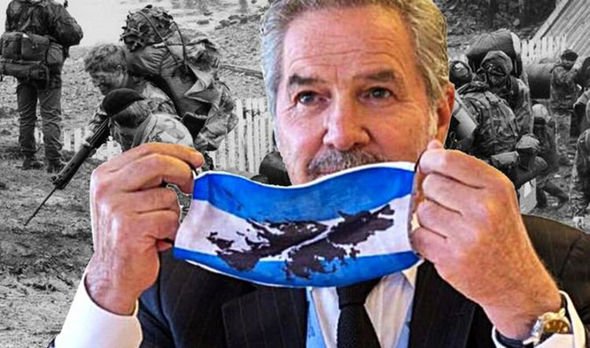 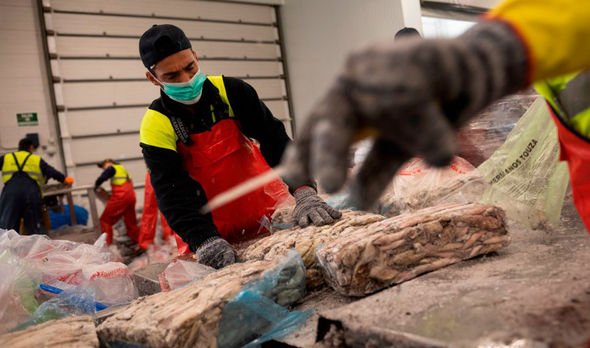 “Moreover it was reporting comments that President Fernandez probably didn’t think would be made public.

“Earlier in the year, he had indicated that Argentina would not repudiate the Madrid Agreements.

“He may have just been trying to please the veteran he was talking to. 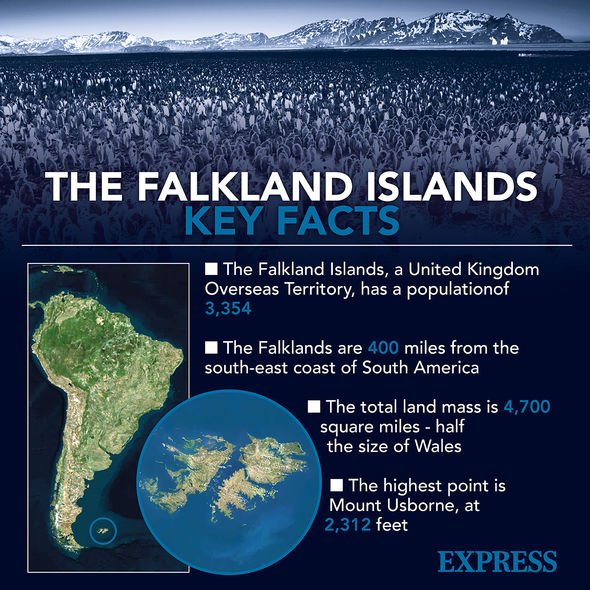 “But nevertheless this does show how aggressive Argentine thinking is at the moment.

“Much of the Foradori/Duncan Agreement has, of course, already gone.

“Only the bits of that agreement that Argentina wants are likely to survive.” 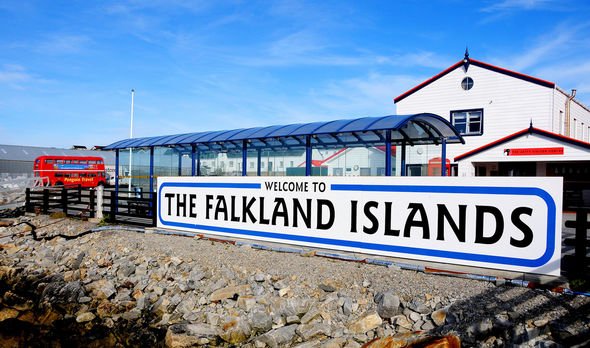 The Falklands are home to just over 3,200 people.

In 2013, they voted overwhelmingly to retain their British links.

Of 1,516 votes cast, just three votes against the idea.