Chris Bryant MP berated the radio station amid allegations they had misquoted him over coronavirus and the disputed islands.  They claimed he had said Falkland Islanders should accept any offer of help from Argentina during the crisis – a politically-sensitive suggestion given Argentina’s claims to the islands.

Mr Bryant later clarified he had been repeatedly cut off while trying to say: “Yes, if there was a major medical emergency in the Falklands and Argentina made an offer of genuine aid without obligation, of course it would make sense for that offer to be accepted.”

The former Foreign Office Minister made it clear Argentina should back off from the Falklands if it wants its relationship with the UK to improve.

The sovereignty of the Falkland Islands has long been disputed, with Argentina claiming the British Overseas Territory as its own.

Argentina has included figures of coronavirus cases in the Falkland Islands in their own as they have tried to assert power over the British Overseas Territory. 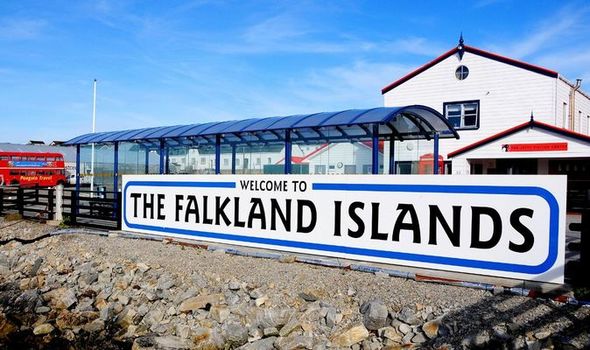 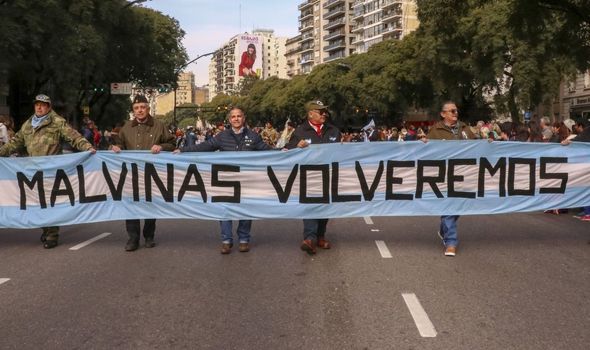 Mr Bryant hit out after taking part in a radio interview, which he said was another case of Argentinians “rattling the Falklands cage”.

He said: “I suspect that journalists in Argentina are being naughty as usual.”

He added: “Argentina will really have to stop making nonsense statements about the Falklands if it wants to improve long-term relations with the United Kingdom.” 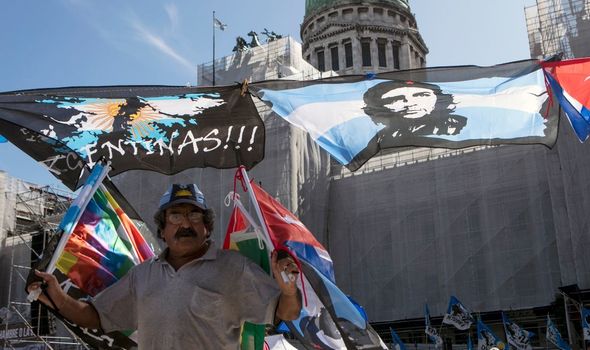 “No amount of Argentine jiggery-pokery can change that”.

Falkland Islands resident Lisa Watson, editor of its weekly paper Penguin News, raged on Twitter: “The Argentine government quite literally has no shame.

“Using an horrific global tragedy to make a political point.

“I can’t believe the people approve of their government’s behaviour in this case.” 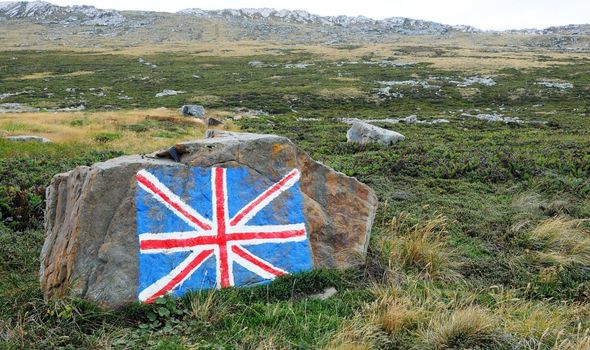 “The point I made in Buenos Aires, when I was last there as part of an all-party delegation was that Argentina really will have to stop making ludicrous claims about the Falklands if it wants long-term relations with the UK to improve. That was under President Macri, but the same applies today under the new administration”.

When Boris Johnson was ill with COVID-19, a WhatsApp message spread across Argentina urging the country to take over the Falklands.

The message said: “Boris Johnson has been admitted to hospital after 10 days of coronavirus symptoms, Prince Charles has had coronavirus, Prince Harry has left the royal family and Queen Elizabeth II has gone into lockdown.

“If we do not recover the Malvinas this weekend, we are as*holes.”