(Reuters) – The coronavirus outbreak has virtually shut down corporate Australia and New Zealand, forcing companies to throw out their strategic plans and resulting in thousands of layoffs or staff suspensions. 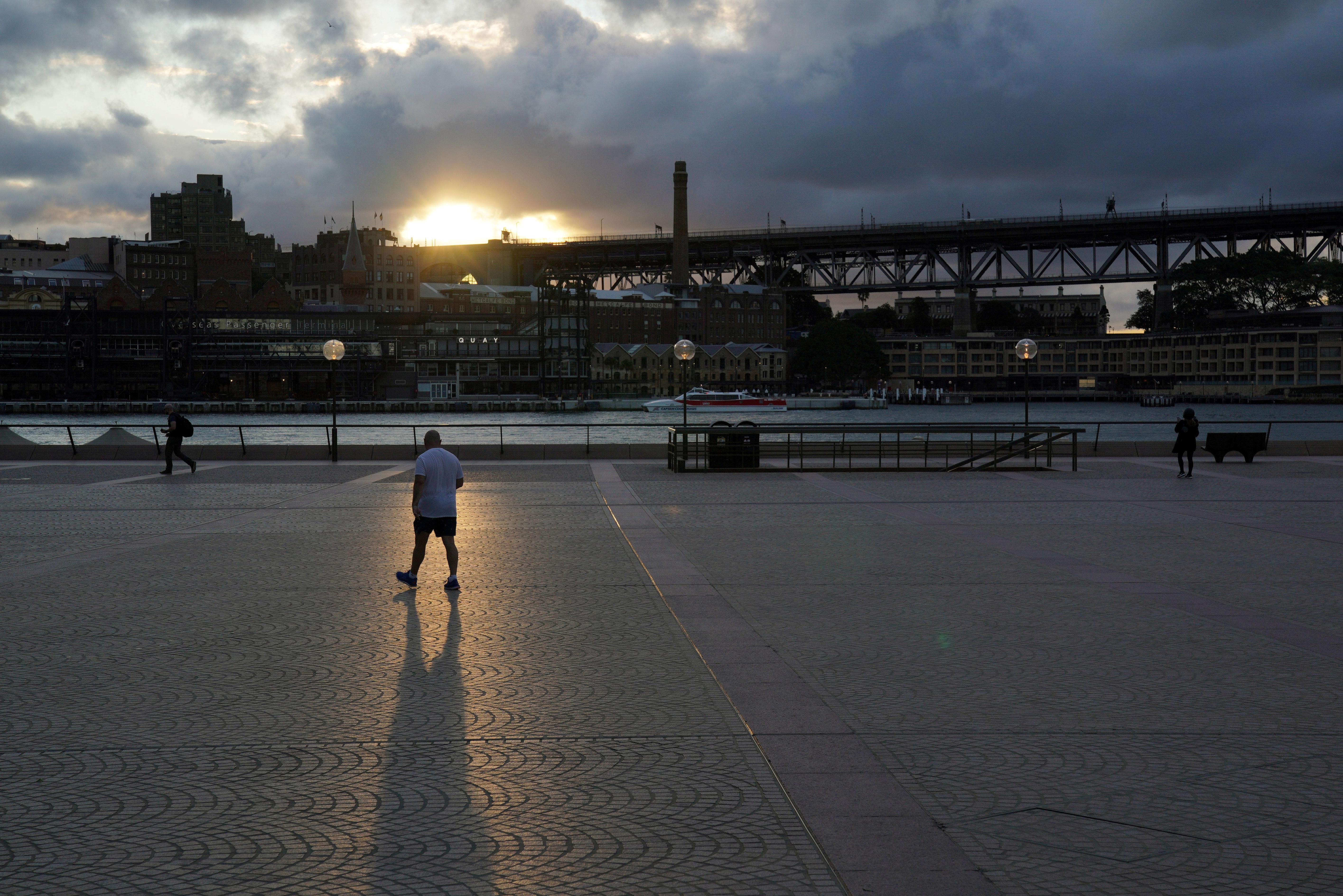 Listed companies in both the countries have already laid off or began considering laying off more than 100,000 people, temporarily or permanently, highlighting the toll on livelihoods as virtual shutdowns take hold.

Ultimately, economists forecast the crisis will more than double unemployment to more than 11%, the highest in three decades.

** Virgin Australia (VAH.AX) to stand down 8,000 employees until the end of May.

** Air New Zealand (AIR.NZ) to lay off nearly a third of its employees, about 3,500, in the coming months, and said that was a “conservative” assumption.

** Star Entertainment Group (SGR.AX) says 90% of its workforce, or 9,000 people, will be placed on leave due to mandated casino closures.

** Crown Resorts Ltd (CWN.AX) stood down about 95% or more than 11,500 of its employees on a full or temporary basis as gaming and other non-essential services at its resorts in Melbourne and Perth were suspended.

** SkyCity Entertainment Group (SKC.NZ) has laid off or furloughed at least 1,100 of its staff across Australia and New Zealand.

** Department store operator Myer Holdings (MYR.AX) will temporarily lay off 10,000 of its staff without pay.

** Kathmandu Holdings Ltd (KMD.NZ), the outdoor apparel retailer that owns Rip Curl, said most of its global stores were closed and almost all its staff in Australia will be stood down for four weeks without pay. It has around 4,000 employees globally I

** Home ware retailer Smiths City Group Ltd (SCY.NZ) stands down almost all of its 465 employees on 80% of their salary.

** Retail Food Group (RFG.AX) will stand down or reduce the working hours of the majority of its 500 employees.

** Premier Investments (PMV.AX), owner of Smiggle, Just Jeans and chains, is standing down 9,000 employees, most without pay

** Jeweller Michael Hill International (MHJ.AX) is putting staff on leave in Australia, New Zealand and Canada. The company employs about 2,500.

** Fashion retailer Mosaic Brands (MOZ.AX) is standing down 6,800 due to store closures.

** Footwear retailer Accent Group (AX1.AX) stands down all its retail employees and most support staff for four weeks without pay. The company reportedly employs 5,700.

** ALH Group, the pubs and hotels group majority-owned by Woolworths (WOW.AX), will stand down about 8,000 staff.

** Helloworld Travel (HLO.AX) lays off 275 people and temporarily stands two-thirds of its 1,800 workforce until the end of May.

** Dental group Abano Healthcare (ABA.NZ) will stand down majority of its 2,300 employees at its operations in Australia and New Zealand.

On the other hand, some companies are hiring under the new circumstances.

** Australia’s biggest supermarket chain Woolworths to hire 20,000 in the next month. Some of the new hires will be those re-deployed from its the pubs and hotels business, ALH Group. Woolworths also plans to offer short-term roles to 5,000 Qantas employees put on leave.

** Coles (COL.AX) has added 7,000 people to its ranks, and said it plans to hire another 5,000 to meet increasing demand at its supermarkets and liquor stores.

** Australia’s biggest telecom company Telstra (TLS.AX) will freeze a 6,000-employee cull and hire 1,000 due to growing volumes at call centres.

** BHP Group (BHP.AX), the world’s biggest miner, says it will hire 1,500 temporary workers, some to be offered permanent roles after six months.