The Rock’s government is using soil and boulders from the British Overseas Territory to create 130,000 square feet of land just off its coastline. It will be called “Victoria Keys” and will become home to more than 1,500 flats and houses in the eastern part of the Rock.

Other parts of the keys will be used for commercial purposes under the plans.

The move has enraged the Spanish government – which insists that the waters around Gibraltar are its own.

It says that the 1713 Treaty of Utrecht only ceded the land to the UK and the waters remained Spanish.

Both the British and Gibraltar governments dispute this, claiming that the treaty granted the waters around the overseas territory to the UK. 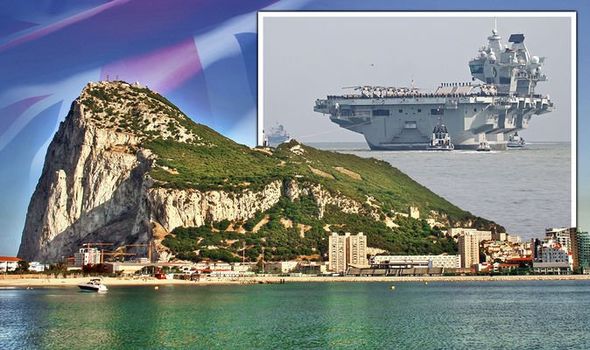 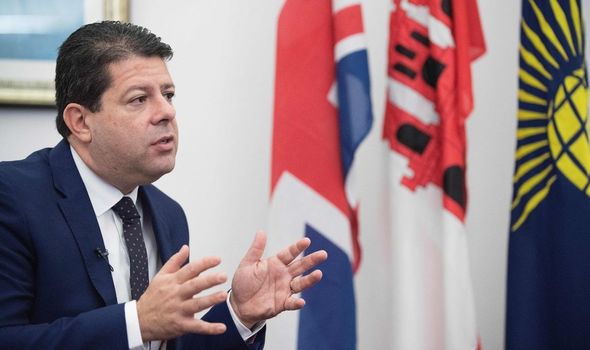 Spain’s Foreign Minister Arancha González Laya even arrogantly claimed that the treaty only ceded the city, the castle, the port, the fortress to the UK.

Work was due to begin last year but was delayed because of the pandemic.

Now, with its end nearing, a group of private investors are pressing ahead with the construction.

A £42 million loan for the project was confirmed by Gibraltar’s parliament last week. 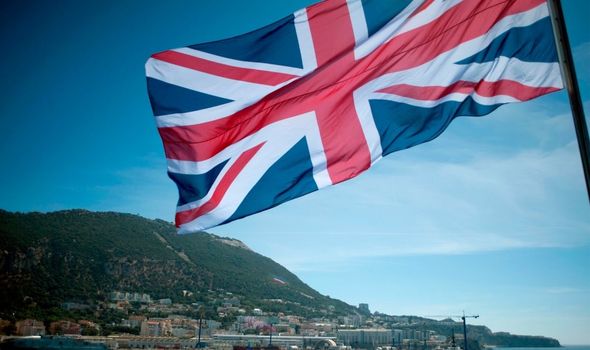 This is part of a total of £300m in the form of loans for the private developers to complete this development.

In return, the executive will receive 20 percent of the capital stock of the company Harbor Developments Limited.

Speaking in 2019, the Chief Minister of Gibraltar, Fabian Picardo, said: “It (the project) is another vote of confidence for our economy. The moment could not be better.

“It is a pride to be able to announce another multimillion project in the current situation. 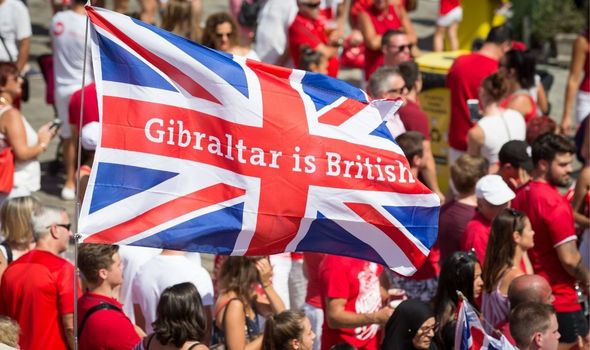 “Our international projection seems to have had a positive effect.

“Projects like this encourage and facilitate these relocations and ensure that new companies wishing to move to Gibraltar can get accommodation for themselves and their workers.

“And most importantly, it also offers more houses to local residents, a demand that has proven to be insatiable given the popularity of the most recent private developments.”

The news emerged shortly after Gibraltar became the first country in the world to vaccinate its entire adult population. 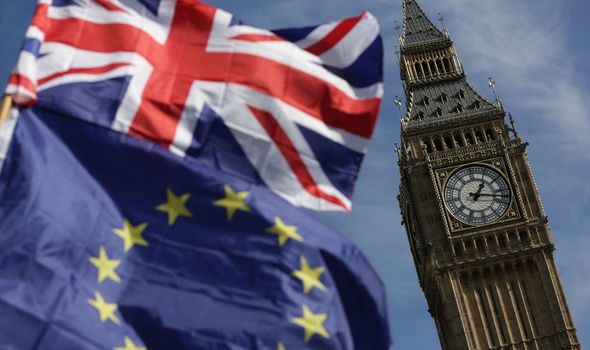 This is the polar opposite to Spain, which is still mired with Covid restrictions.

Now with the pandemic increasingly in the rearview mirror, the Rock’s government is focusing on its acute housing shortage.

Despite this, Pedro Sánchez’s government has vowed to use any “legal means” to prevent the works going ahead.

Spain’s Foreign Minister Arancha González Laya even arrogantly claimed that the treaty only ceded the city, the castle, the port, the fortress to the UK.

Work was due to begin last year but was delayed because of the pandemic.

Now, with its end nearing, a group of private investors are pressing ahead with the construction.

It is home to around 33,000 people – but many of its workers commute from mainland Spain.

As well as attracting outside investment, it is hoped that the development could allow more of these people to live on the rock.