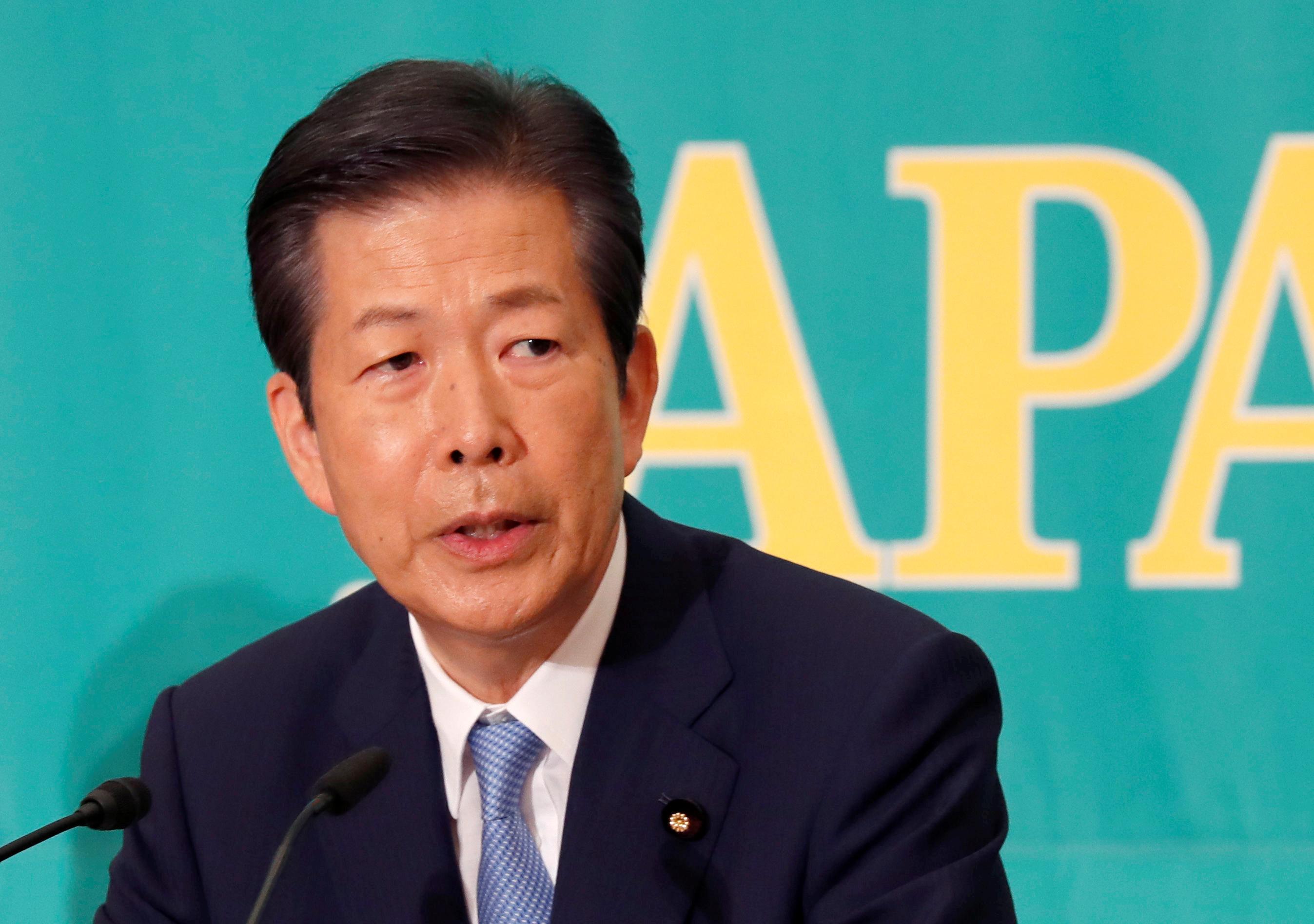 TOKYO (Reuters) – The leader of the Japanese ruling coalition’s junior partner, Komeito, on Wednesday indicated his party does not want a snap general election after the Liberal Democratic Party (LDP) picks a new leader to succeed Prime Minister Shinzo Abe.

“The top priority is dealing with the coronavirus outbreak. People want to get back to business and return to work, and I don’t believe they want a power vacuum of a month or two that would result from calling an election,” Natsuo Yamaguchi told Reuters in an interview.

Without its backing, the next LDP leader, who by dint of the LDP’s parliamentary majority is almost certain of becoming prime minister, is unlikely to dissolve the assembly.

Suga has said his priority is dealing with the coronavirus pandemic, but he signalled there was a chance of calling a snap election in an interview published by the Asahi newspaper.

An early election could heighten expectations the government would lay out additional pandemic spending measures to appeal to voters.

Data released on Tuesday showed Japan’s economy sank deeper into its worst post-war contraction in the second quarter, underscoring the challenges the next prime minister faces in dealing with COVID-19.

“Komeito has strongly argued that the top priority is to halt the coronavirus and to revive social and economic activity,” Yamaguchi said.