Vladimir Putin announced a “partial mobilisation” of reservists to aid Russia’s war effort in Ukraine last week. The announcement – which came with claims of western “nuclear blackmail” – outlined that Russia would seek 300,000 new soldiers. Those plans appear to have gone a step further than promised in action, according to those on the ground.

Who is exempt from the Russian draft?

Military drafts usually come with a selection of exemptions designed to ensure the assembled force functions appropriately while allowing civilian life to continue.

Exemption criteria usually cover people with medical conditions and those whose jobs are deemed vital.

So far, Russia’s defence ministry has only revealed which jobs will exempt people from partial mobilisation. 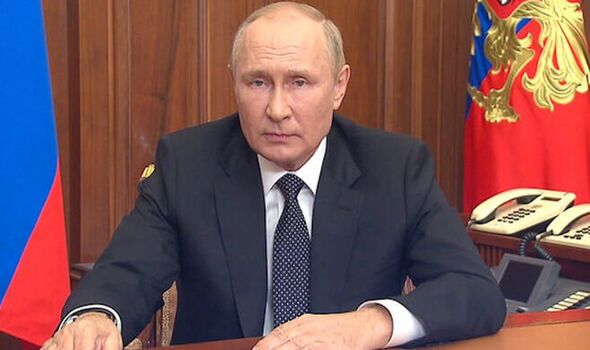 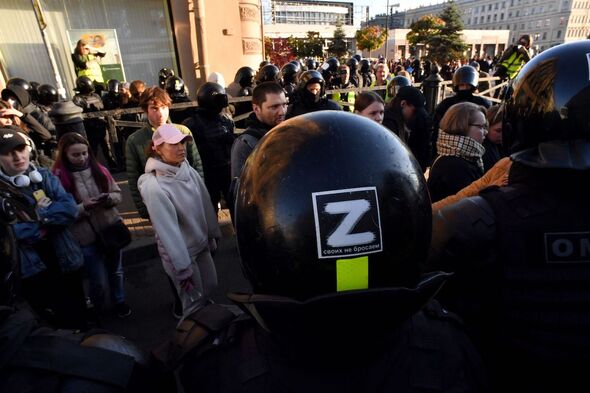 Exemptions will apply to the following workers:

The defence ministry has asked company leaders to present lists of workers they think should receive a draft exemption. 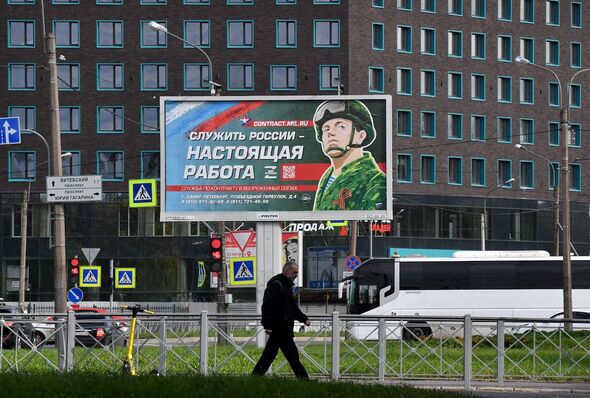 What happens if Russians flee conscription?

Putin’s September 21 announcement prompted a near-immediate mass exodus from Russia, as thousands of people attempted to catch flights out of the country.

The day before, the Russian parliament approved a bill hardening punishments handed down to deserters and draft dodgers.

Those captured fleeting the mobilisation could face a prison sentence of five to 15 years. 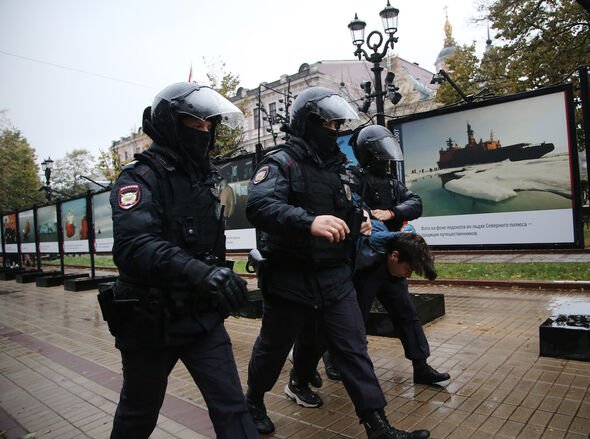 The Russian government drafted its first few soldiers on September 22, the day after Putin’s announcement.

Footage taken by those in the country showed men piling into buses from metropolitan centres and small towns.

Some had just hours to say goodbye to their friends and families, many of whom were in tears.

Activists with the Free Buryatia Foundation have claimed the mobilisation is much more than it appears.

How many troops will Vladimir Putin have?

Group president Alexandra Garmazhapova said the process was “not a partial mobilisation” but a “100 percent mobilisation”.

Ms Garmazhapova claimed her group had received reports of 3,000 draft papers handed out in Buryatia alone within 24 hours of the announcement.

Independent news outlets based in Russia have cited government sources who claim the number of sought recruits is in the seven-figure range.

Novaya Gazeta cited an unnamed government source who claimed a redacted section of the draft plan referred to up to one million draftees.