The euro fell below $0.99 this morning for the first time in two decades as the energy crisis rocks the financial markets. Meanwhile, benchmark European prices jumped as much as 35 percent after Russia’s state energy firm Gazprom announced its Nord Stream 1 pipeline to Germany will remain closed indefinitely.

It had been shut down for three days, reportedly for maintenance work, but will remain closed for longer after Gazprom claimed it had found an oil leak in a turbine, sparking fears of further increases in energy prices around Europe.

The former chief executive of Energy UK said the Russian President has been “playing” the “economic war” and “psychological war extremely well” amid the fallout over the decision to keep the pipeline closed. 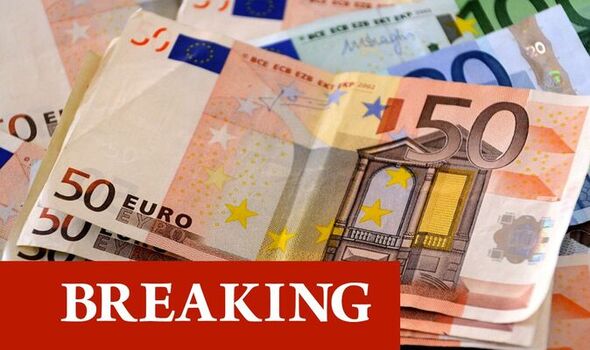 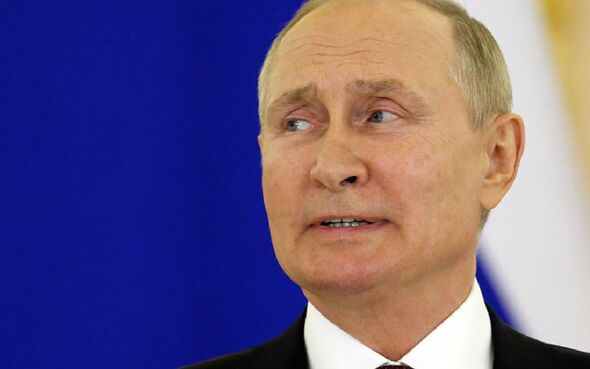 “I’m just saying that, actually, over the last, what, lets say 20-25 years, there’s been a view about energy policy which has resulted in a lot of dependencies from external countries and they’re not all that friendly.

“I think what has happened is that we’ve been too far away from that personal security, that country security, and too far in to dependencies which were long-distance, semi-hostile, potentially hostile, and that there’s been too much of an eye closed to the consequences because the supply was cheap and plentiful and reasonably local.”

The Kremlin blamed European politicians on Sunday for keeping the major gas pipeline shut, saying their economic sanctions had hindered maintenance of the pipeline.

EU countries’ energy ministers are due to meet on September 9 to discuss options to rein in soaring energy prices including gas price caps and emergency credit lines for energy market participants, a document seen by Reuters showed.

“It had looked earlier in the day that (the pipeline) would reopen this past weekend, but the late news was thought by some to be signs that Russia was using its full leverage over Europe,” said Deutsche Bank strategist Jim Reid.

“Europe has done a very good job over the last couple of months, in getting gas storage levels high and increasing imports from elsewhere, but if there are no more gas flows from Russia, we are likely touch-and-go in terms of getting through the winter without notable restrictions/rationing.”

The STOXX 600 stared at what could be another round of selling pressure this week as record high inflation and heightened bets of a large interest rate hike by the European Central Bank also added to the gloom.

Energy stocks were among the rare gainers in Europe, last up 1.2 percent amid rising oil prices.

Zurich Insurance Group said it intends to exercise its option to redeem £450 million of subordinated debt. Its shares fell 1.1 percent.