The European Union has been dragged into the dispute between Greece and Turkey after France intervened to help Athens protect its sovereignty from perceived pressure from Recep Erdogan. Ankara sparked the fury of the Greek Government after deploying a survey ship off the coast of the island of Kastellorizo in the East Mediterranean. International relations expert Dimitri Tsarouhas warned Athens’ decision to change its strategy against Ankara heightens the potential of a Europe-wide conflict.

Speaking to DW News, Prof Tsarouhas said: “This is a bit different because this time it’s not a strict bilateral dispute in regard to the Aegean Sea but it rather includes the wider region of the Easter Mediterranean in which other countries are also important players.

“Therefore the potential of conflict is higher precisely because it has ceased being a strictly bilateral issue.

“In fact, if one follows Greece’s position on the matter, Greece has taken the diplomatic position that this is not a Greece-Turkey dispute but rather an Europe-Turkey dispute.

“It is in this way it is trying to shape the contours of the possible debate about the issue in the way that it wants.” 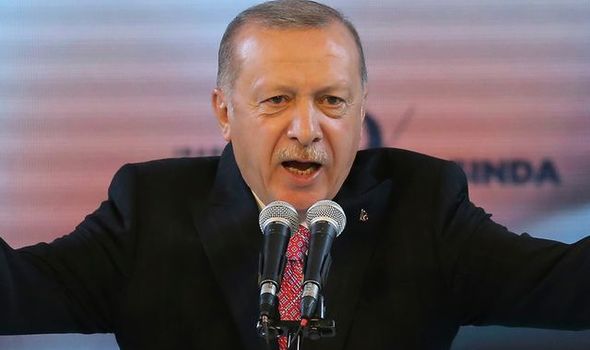 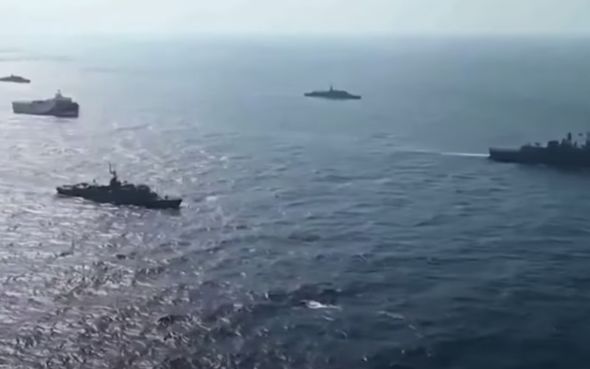 The academic warned the intervention of French President Emmanuel Macron at the side of Greece is an additional danger of full-out conflict between Athens and Ankata.

But Prof Tsarouhas said the mediation of Germany, now at the help of the European Council until January, could help de-escalate the tensions.

He continued: “There is certainly a danger of escalation from this point onwards if we consider the reaction the decision by President Macron has caused in Ankara.

“On the other hand, there is an attempt to mediate between the two sides which is spearheaded by Germany, which holds the presidency at the moment. 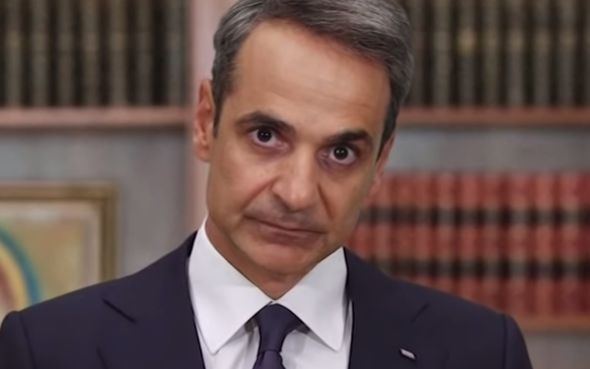 “To my understanding, both Paris and Berlin are actually in agreement about the significance of having direct dialogue between the two sides.

“There is a danger of escalation and I think the mediation efforts undertaken right now are going to be very crucial in us being able to reach the next stage.”

Turkey accused France of “bullying” after President Macron announced his country would be “temporarily reinforcing” its presence in the East Mediterranean to support Greece.

EU crisis: Showdown with Turkey prompts military fears [INSIGHT]
China issues latest bold THREAT to US – ‘We won’t back down’ [VIDEO]
World War 3 MAPPED: The SIX places where WW3 could break out in 2020 [ANALYSIS] 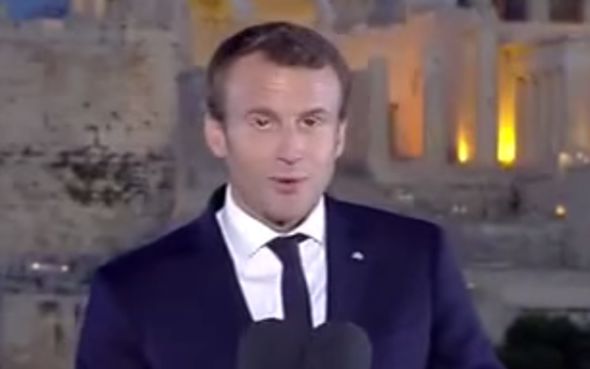 “They will not get anywhere by acting like bullies, whether in Libya, the northeast of Syria, in Iraq or the Meditteranean.”

Minister Cavusoglu reiterated Ankara is seeking a peaceful solution and is hoping for Greece to reciprocate its efforts with “common sense”.

He added: “Of course we do not wish to escalate but Greece should act with common sense.

“We are always on the side of dialogue.”